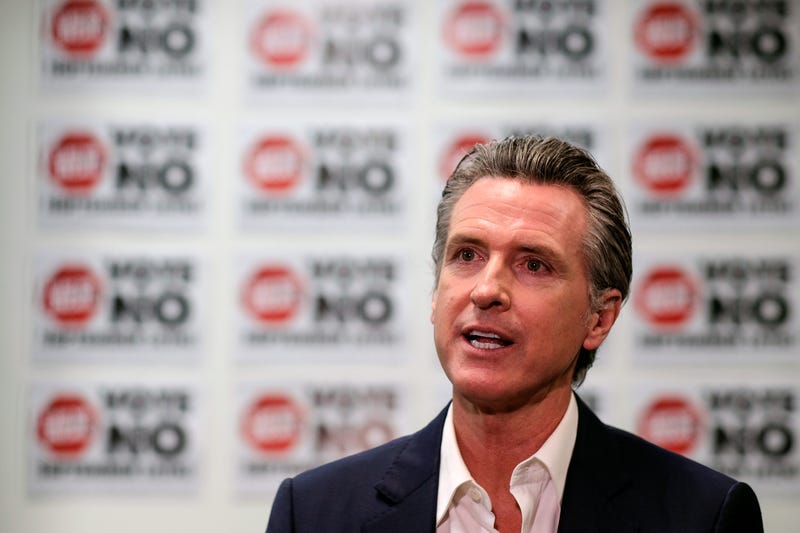 LOS ANGELES (AP) — The California recall election that could remove first-term Democratic Gov. Gavin Newsom from office wraps up Tuesday. Just over 8.5 million mail-in ballots — the form of voting most Californians use — were returned prior to Election Day out of 22 million sent to registered voters.

The contest unfolded this summer as the nation's most populous state saw a surge in coronavirus infections from the highly contagious delta variant and the return of masks and other restrictions in many places. There have been raging wildfires, crime rates have risen and a homeless crisis persists unabated.

Republicans are hoping for an upset in the heavily Democratic state, where the GOP hasn’t won a statewide election since 2006. Newsom has been defending his record on the virus and warning that Republican front-runner Larry Elder, a conservative talk radio host, would undermine California's progressive values.

The election is being watched nationally, and the outcome could influence the 2022 elections, when a closely divided Congress will be in play.

How did California arrive at this point? Here are some answers:

WHAT IS A RECALL ELECTION?

California is one of 20 states that have provisions to recall a sitting governor, 19 through elections. The state law establishing the rules goes back to 1911 and was intended to give more power to voters by allowing them to remove elected officials and repeal or pass laws by placing them on the ballot.

Recall attempts are common in the state, but they rarely get on the ballot and even fewer succeed. The only time a governor was recalled was 2003, when Democrat Gray Davis was removed and voters replaced him with Republican Arnold Schwarzenegger.

A federal judge in late August rejected a lawsuit that sought to block the recall on grounds it violated the Constitution by creating a situation where a sitting governor could lose the recall but still get more votes to stay in office than the winning replacement candidate receives. </