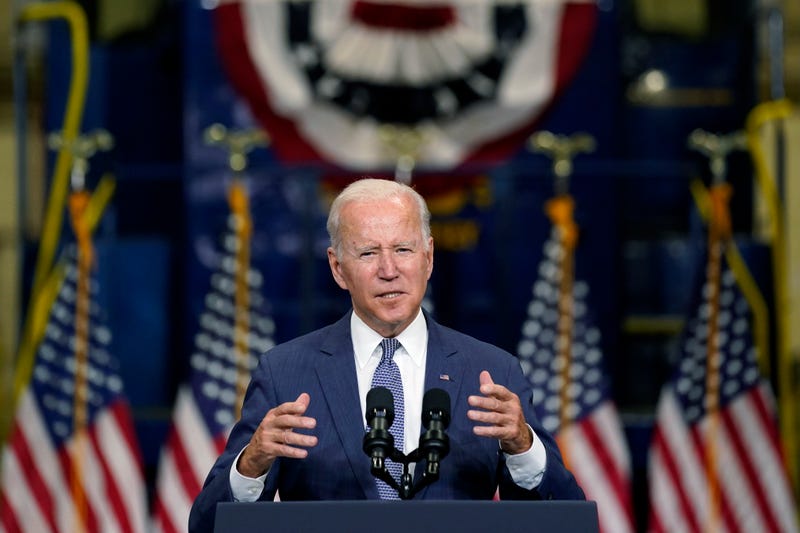 To help pay for his big economic and social agenda, President Joe Biden is looking to go where the big money is: billionaires.

Biden never endorsed an outright “wealth tax” when he campaigned for the White House last year. But his more conventional proposed rate increases on the income of large corporations and the wealthiest Americans have hit a roadblock.

That leaves a special tax on the assets, not the income, of billionaires being proposed by a Senate Democrat as a possible way to help pay for child care, universal prekindergarten, child tax credits, family leave and environmental initiatives.

Biden has pledged that his programs will not add a penny to the deficit, which means selling to Congress and voters a tax on the wealthiest .0005% of Americans. Some details on the proposed billionaires tax:

HOW WOULD IT WORK?

Essentially, billionaires earn the bulk of their money off their wealth. This might be from the stock market. It could include, once sold, beachfront mansions or the ownership of rare art and antiquities. A triceratops skeleton.

This new tax would apply solely to people with at least $1 billion in assets or $100 million in income for three straight years. These standards mean that just 700 taxpayers would face the additional tax on increases to their wealth, according to a description obtained by The Associated Press of the proposal of