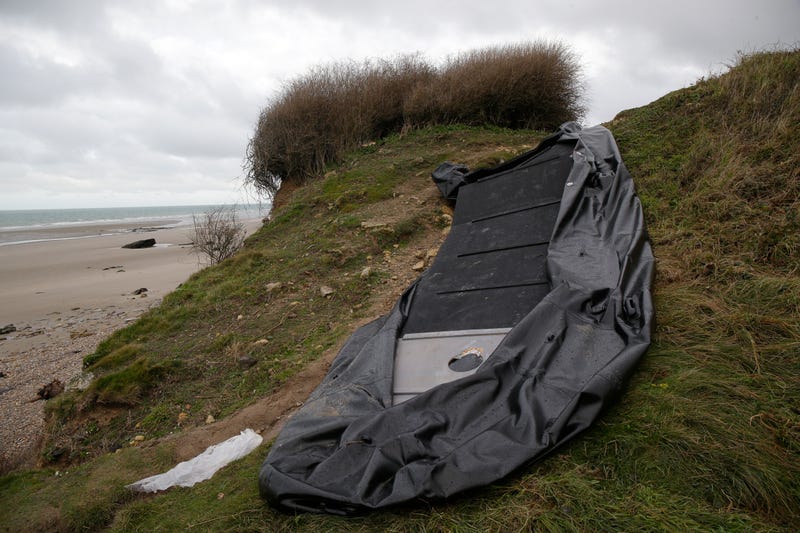 CALAIS, France (AP) — Helicopters buzzed above the waves and vessels were already scouring the cold waters when French maritime rescue volunteer Charles Devos added his boat to the frantic search for a flimsy migrant craft that foundered in the English Channel, killing at least 27.

What Devos found was gruesome. But not, he later sorrowfully acknowledged, wholly unexpected. With migrants often setting off by the hundreds in flotillas of unseaworthy and overloaded vessels into the busy shipping lane crisscrossed by hulking freighters, and frequently beset by treacherous weather, waves and currents, Devos had long feared that tragedy would ensue.

That came this week, with the deadliest migration accident to date on the dangerous stretch of sea that separates France and Britain.

“We picked up six floating bodies. We passed by an inflatable craft that was deflated. The little bit of air remaining kept it afloat,” Devos told reporters.

“I’d been somewhat expecting it because I’d say, ‘It’s going to end with a drama,’” he said.

France and Britain appealed Thursday for European assistance, promised stepped-up efforts to combat people-smuggling networks and also traded blame and barbs in the wake of Wednesd