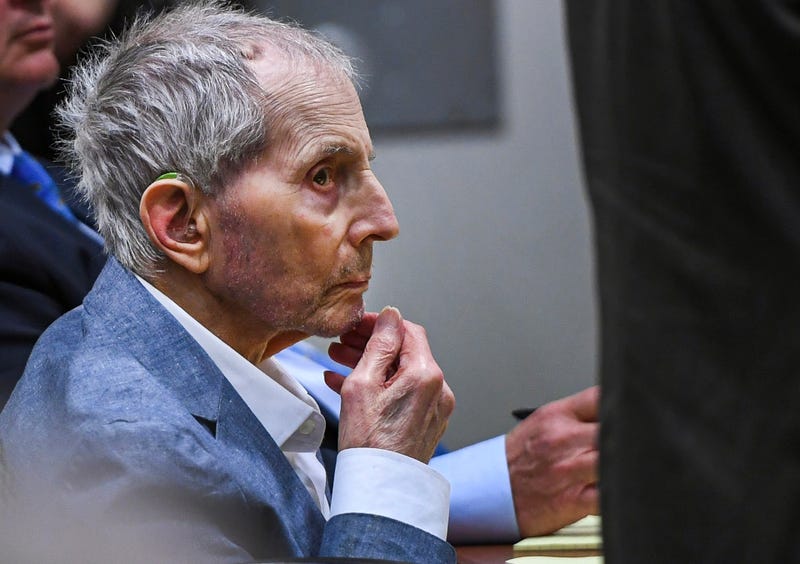 INGLEWOOD, Calif. (AP) — Robert Durst’s long, bizarre and deadly run from the law ended when a Los Angeles County jury convicted him in the murder of his best friend more than 20 years ago.

The 78-year-old New York real estate heir, who was long suspected but never charged in the disappearance of his wife in New York in 1982 and acquitted of murder in the 2001 killing of a neighbor in Texas, was found guilty Friday of the first-degree murder of Susan Berman.

“Bob Durst has been around a lot of years, and he’s been able to commit a lot of horrific crimes,” Deputy District Attorney John Lewin said outside the Inglewood Courthouse. “Considering what he’s done, he got a lot more of a life than he was entitled to.”

Durst, who is sick and frail and sat throughout the trial in a wheelchair, was not present whe