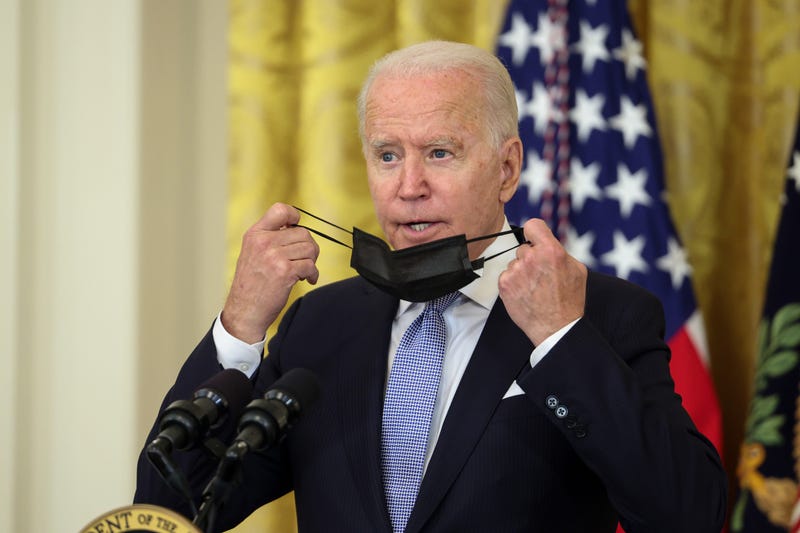 U.S. President Joe Biden takes off his face mask after arriving to deliver remarks in the East Room of the White House on July 29, 2021 in Washington, DC. President Biden spoke on his administration's effort to get more Americans vaccinated and plan to combat the spread of the Delta variant. Photo credit Anna Moneymaker/Getty Images
By David Caplan, 1010 WINS

The Biden administration is on the verge of announcing that most Americans will need a booster COVID-19 vaccine shot eight months after being fully vaccinated, according to reports late Monday night.

Waning immunity of the vaccine and the highly transmissible delta variant have fueled the administration's decision. 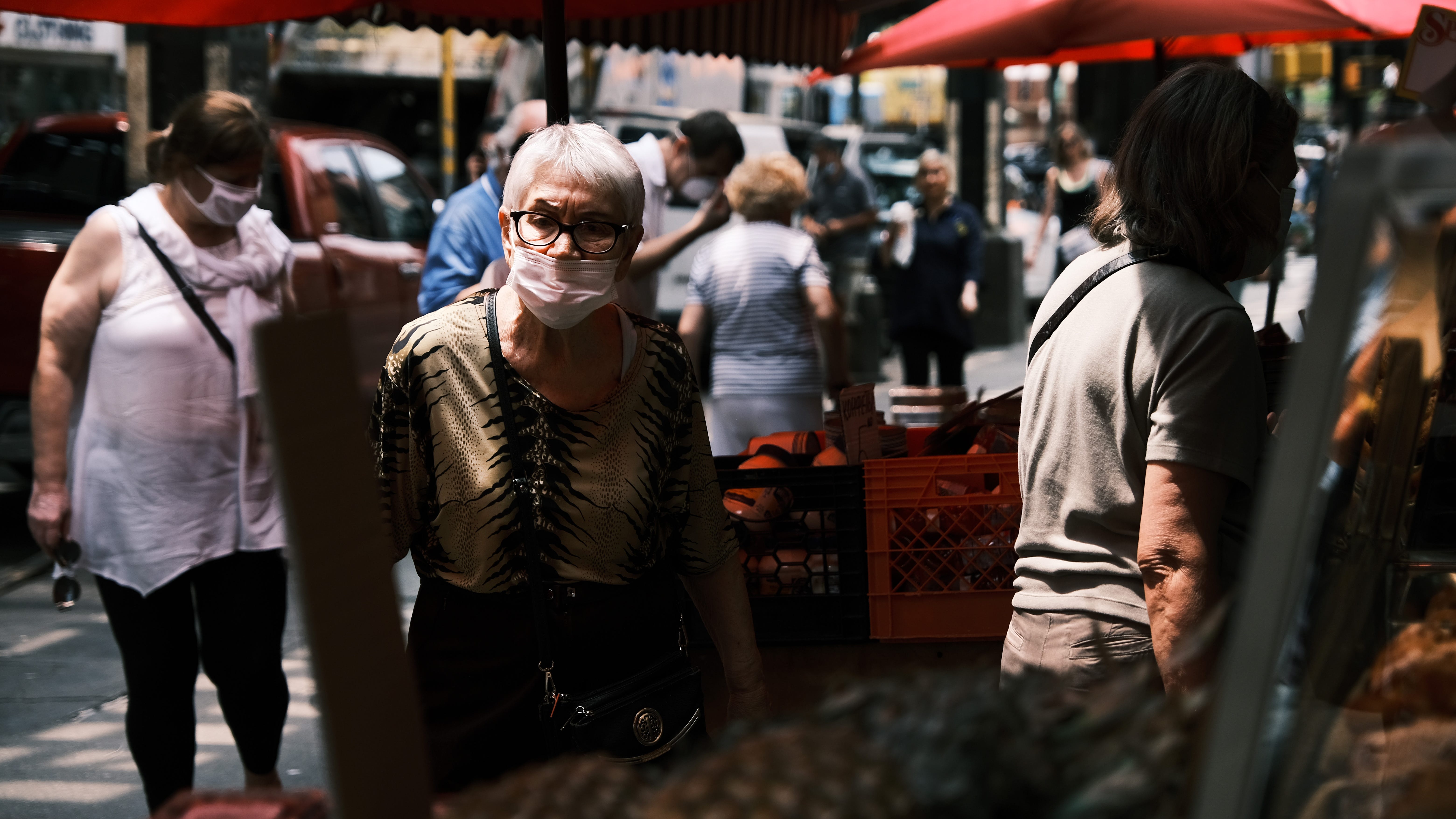 An announcement could be made as early as this week, The Washington Post reported, citing four people familiar with the decision.

The boosters would not be distributed until mid-to-late September, according to the Post. 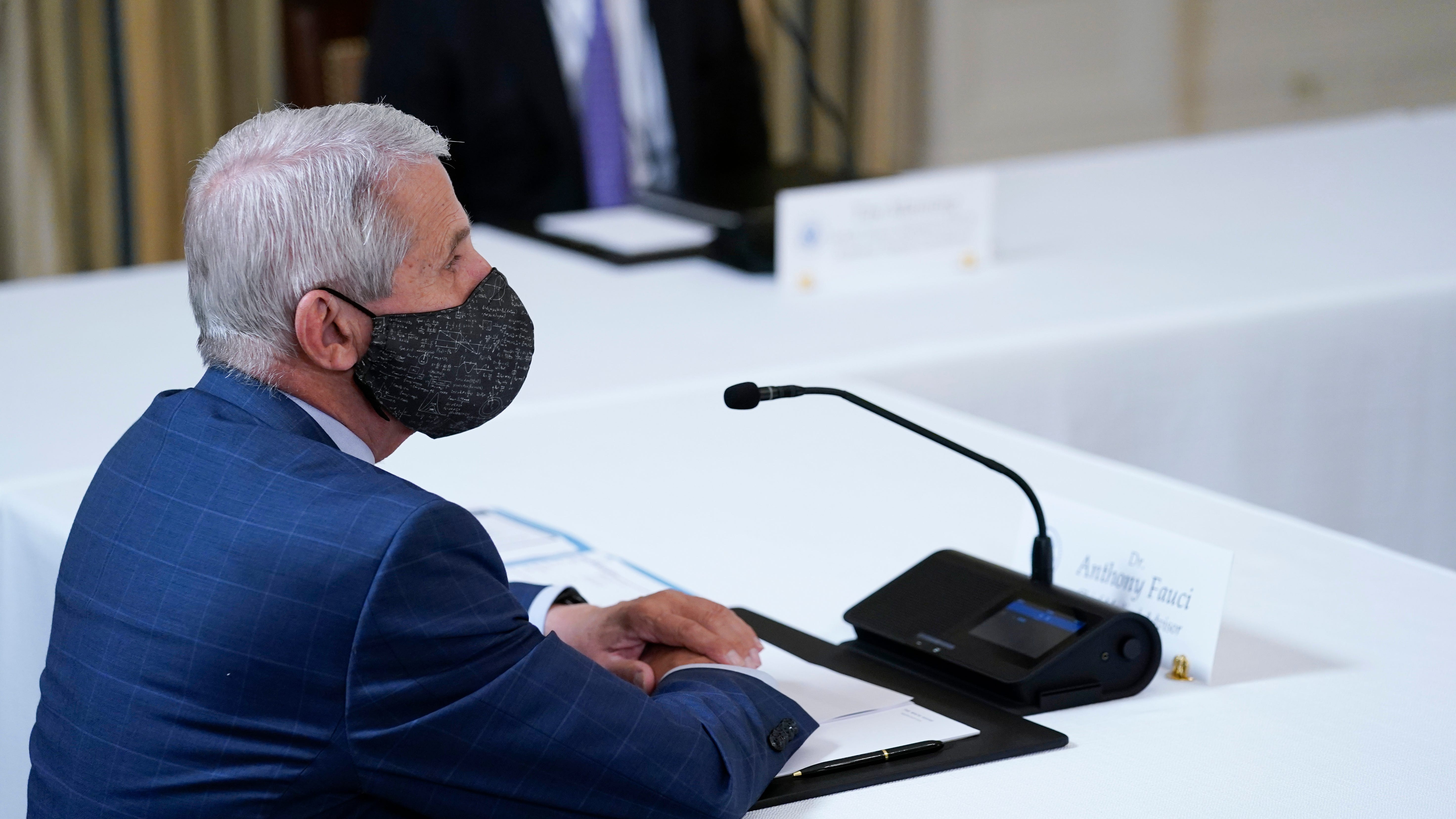 US mulls COVID vaccine boosters for elderly as early as fall