The Buffalo Bills and Washington Nationals probably don't interact all that often, and why would they? Completely different sports with completely different fan bases in fairly unrelated regions. One has fans known for drunkenly breaking through tables from ridiculous heights, while the other rallied around a cute "Baby Shark" song throughout their recent championship run. One stadium features former US presidents racing against one another. The other sometimes has, err, in appropriate things thrown on the field... if you know, you know.

However, there's one rallying force that both organizations can agree on: a desire to crush their Miami opponents, both of which are based on sea creatures. It doesn't matter if it's the Miami Marlins, the Miami Dolphins or perhaps the now-defunct minor league hockey team, the Miami Manatees. Whatever the case, "squishing the fish" is of the utmost importance.

That was exactly what the Nationals were able to accomplish on Tuesday night in their 18-1 victory over the Marlins, and they made sure they brought the Bills in on the fun while trolling Miami's NFL counterpart.

The Bills are 7-1 in their last eight meetings with the Dolphins, winning the most recent game by 30 points. It definitely wasn't always like that — Miami won 20 straight meetings from 1970 to 1979 — but the arrow is definitely leaning toward Buffalo at this point in time. While that's the case, they may as well enjoy themselves, and connecting to an NL East drubbing is apparently one way to do so. 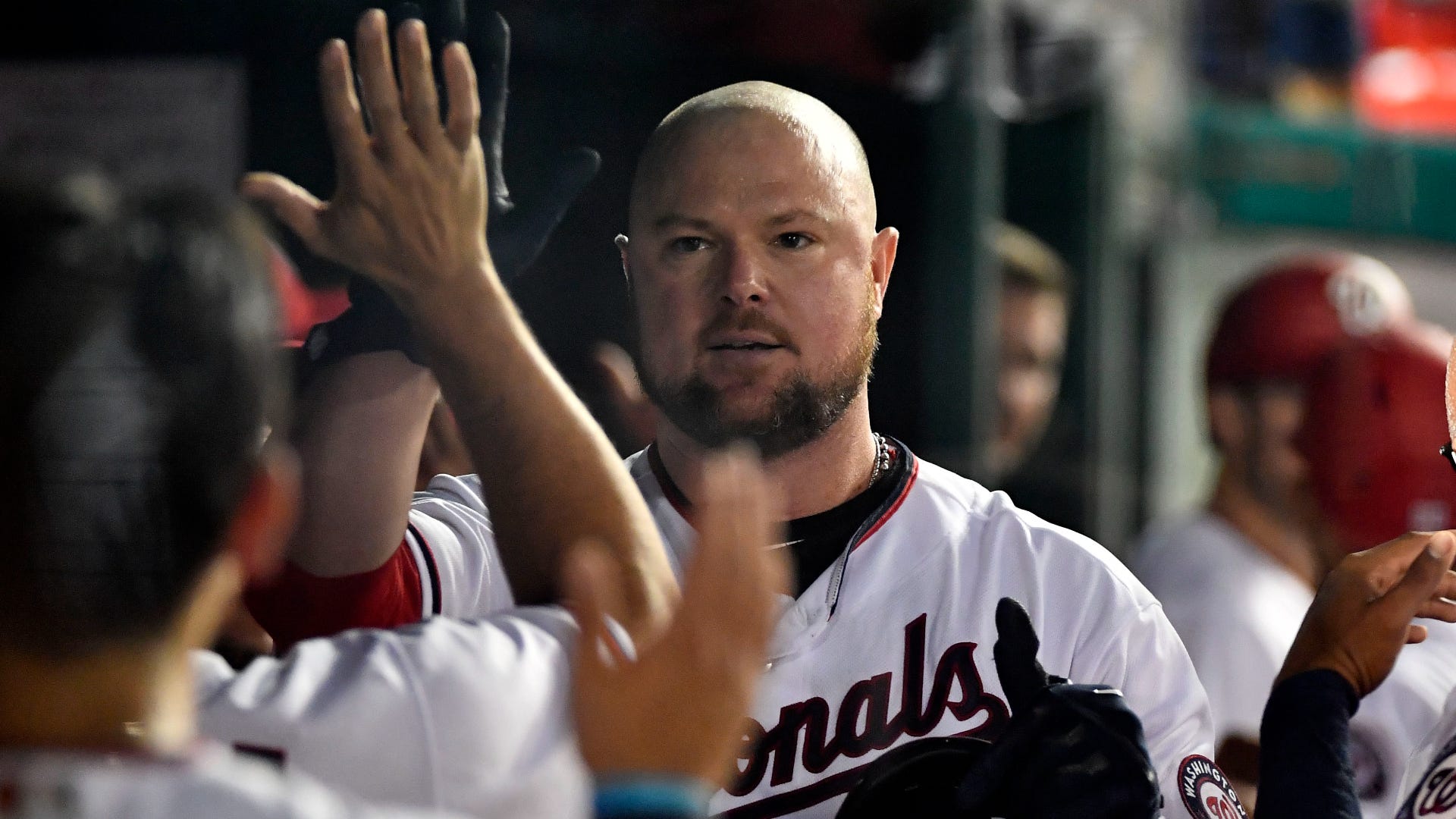