The Celtics have not yet punched their ticket to the NBA Finals. They will have a chance to do so Friday night in Game 6 against the Heat at TD Garden.

That hasn’t stopped many people from putting them there already, though. After the Warriors advanced to the Finals Thursday night, forward Draymond Green said he fully expects Boston to join them there.

Before Thursday’s Warriors-Mavericks game, Charles Barkley took things a step further on TNT’s “Inside the NBA.” Barkley proclaimed that not only will the Celtics finish off the Heat, but they’ll go on to win it all.

TNT was broadcasting live from outside San Francisco’s Chase Center, and needless to say, Barkley’s comments didn’t go over well with Warriors fans.

Nothing new there. Barkley embraced the role of villain in San Fran throughout the Western Conference Finals. He called the city “hell” and “dirty,” and he had a not-safe-for-work response to Warriors fans who were heckling him.

Golden State fans have taken to chanting “Chuck you suck!” throughout the broadcasts, including after Barkley made his Celtics prediction on Thursday.

Barkley repeated his prediction several more times just to make sure it sunk in.

Regardless of when the Eastern Conference Finals end or who wins, Game 1 of the NBA Finals will be Thursday night in San Francisco. Unfortunately, there will be no more Barkley or TNT -- every Finals game will be on ABC. 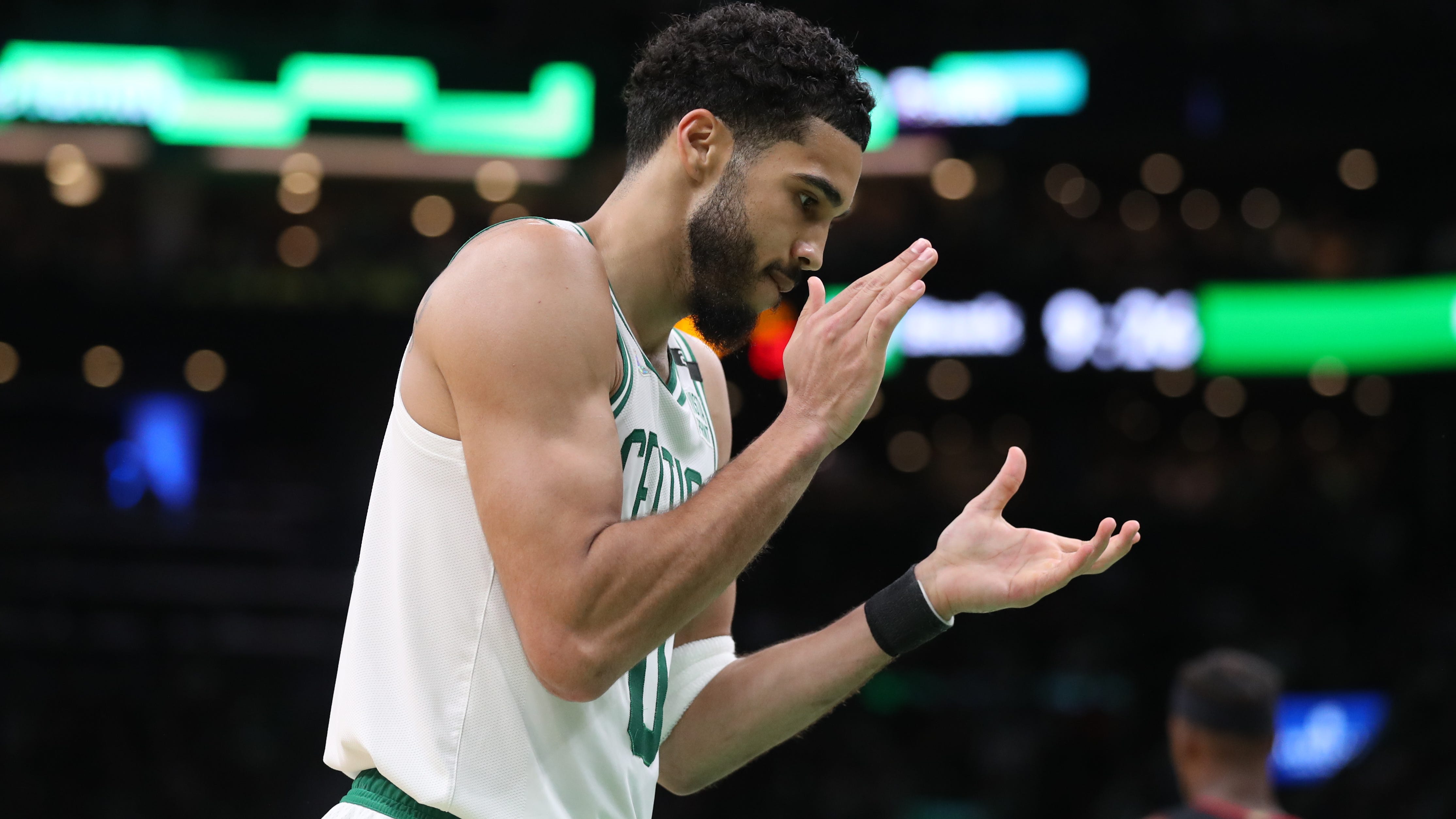 Forget the Celtics’ hype, the time for Jayson Tatum and his team is now