As the Nationals dive headfirst into a full-on rebuild after trading away superstar slugger Juan Soto, one question that may be impossible to answer at this point is how long will it be before Washington's winning again?

It's a question Nats GM Mike Rizzo has danced around, as recently as Wednesday morning. He'll only speak in general terms about how long it took them the last time around, citing 2009 as the rough starting point and their 98-win 2012 season as its definitive end, a process he insists is repeatable.

But former National and 2019 World Series champion Adam Eaton isn't quite so optimistic.

Reflecting on how dramatically it seemed the organization slipped from an annual contender into cellar dwellers, Eaton, in an interview with 106.7 The Fan's Grant Paulsen and Danny Rouhier, says Nats fans better put their "patient pants" on.

"Well, if it doesn't show you that Major League Baseball is a business, I don't know what would," Eaton said of the rapid shift from winning to losing in D.C. "I mean, it's kind of a sad part, too, because you would think... let's transport back to 2019. We just won the World Series. 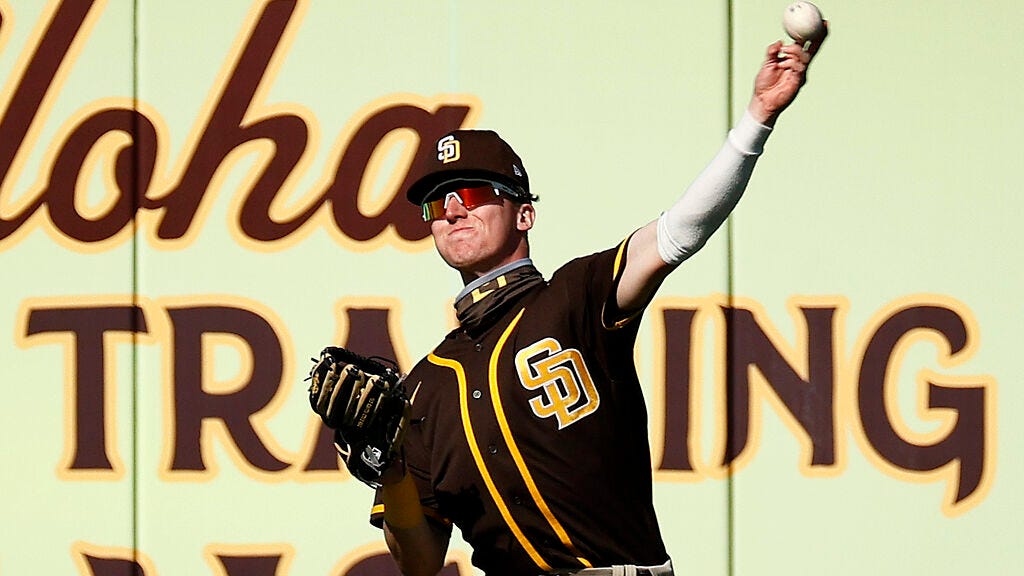 "If you and I were doing an interview a month past, you're looking at the roster saying, 'Man, we could be pretty good for a little while now. You know, I was under control. We were trying to bring back Howie [Kendrick]. We had [Kurt] Suzuki, Yan [Gomes]. We had Stras, Max — you know, all the boys. We were supposed to be good for a couple years after that. Covid hit. It did not help. I'm sure it did not help the pocketbook of the owners. It didn't help the city in general."

"And I think that, for me, had a little bit of effect on it," he said. "And then all of a sudden it was like, from the outsider's perspective, it's now: won the World Series. We've pushed all of our chips in. We've won a huge hand, one of the biggest ones we've ever won. Now do we fold a couple years in a row and try to maintain those chips, or do we keep playing the hot hand and hopefully we make it through?"

"And I think they decided to fold for a couple of years and hopefully try to regroup and kind of collect those winnings," Eaton continued, "and then, down the road in a couple hands — 10 years, I would say it might take before they're good again. It is what it is. It's a business. It's part of it." 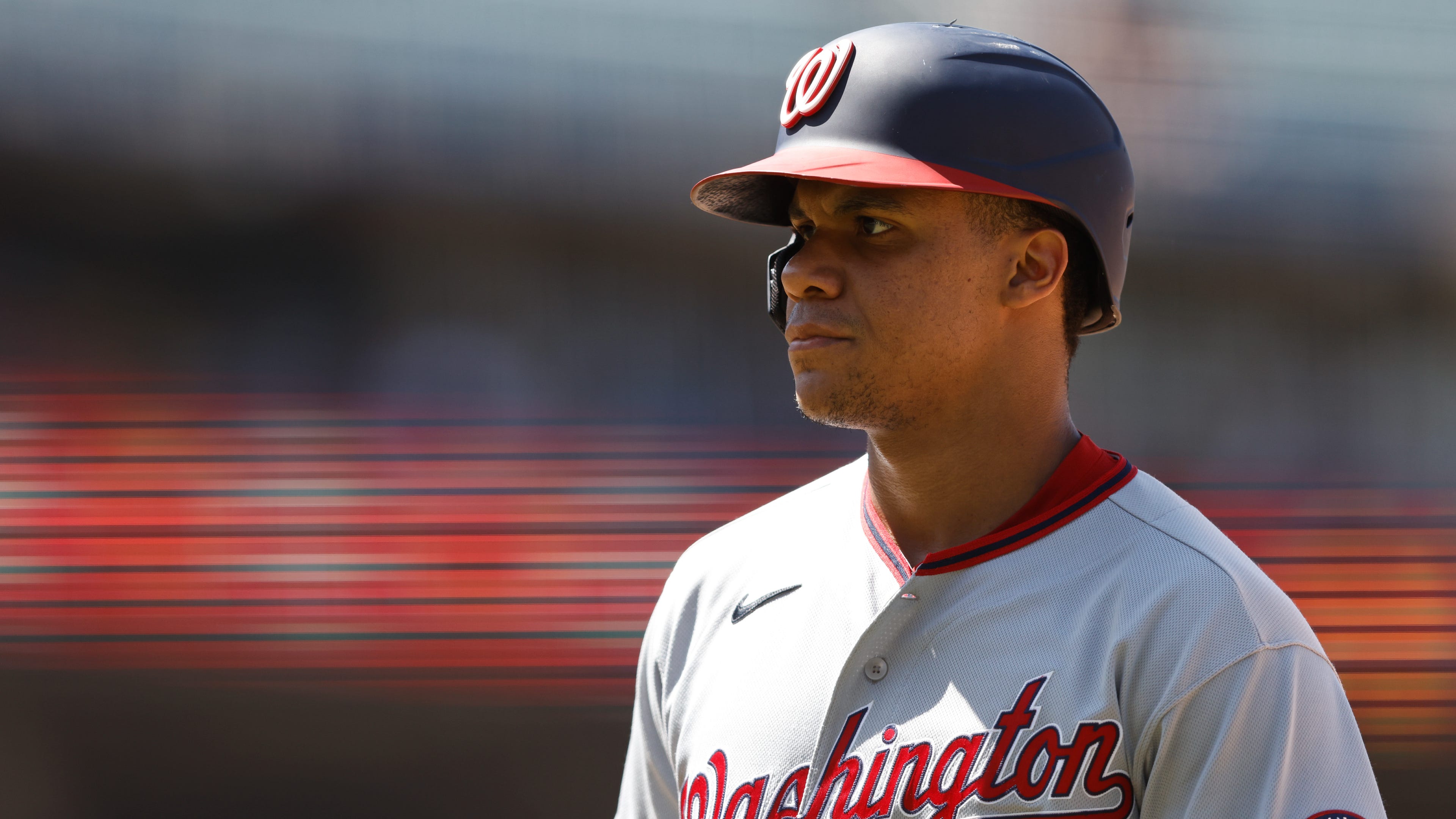 Eaton hopes that rebuild will finally be complete by the time the 2019 World Series champions reunite at Nats Park for their 10-year reunion, in 2029.

"So, hopefully when we come back for our 10-year anniversary, hopefully the team will be relevant again," he said. "Because you gotta think about it, you're gonna have controllables — these young guys that they just got from San Diego — you're gonna have those guys controllable hopefully for the next six to seven years, depending on when they're called up. And then you've got to wrinkle in like a Jayson Werth and other guys to kind of bring along the clubhouse, and Max Scherzer, and that's gonna take some time. So hopefully everyone's got their patient pants on."

If Eaton's estimation is correct, then it would certainly explain why Rizzo's so reticent to put a number on it. 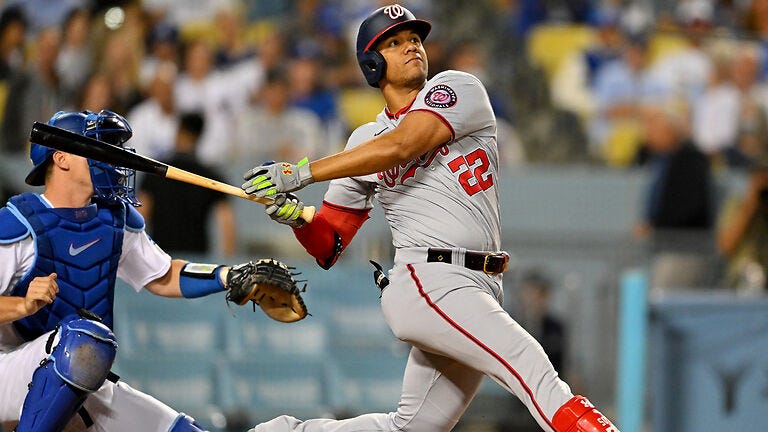 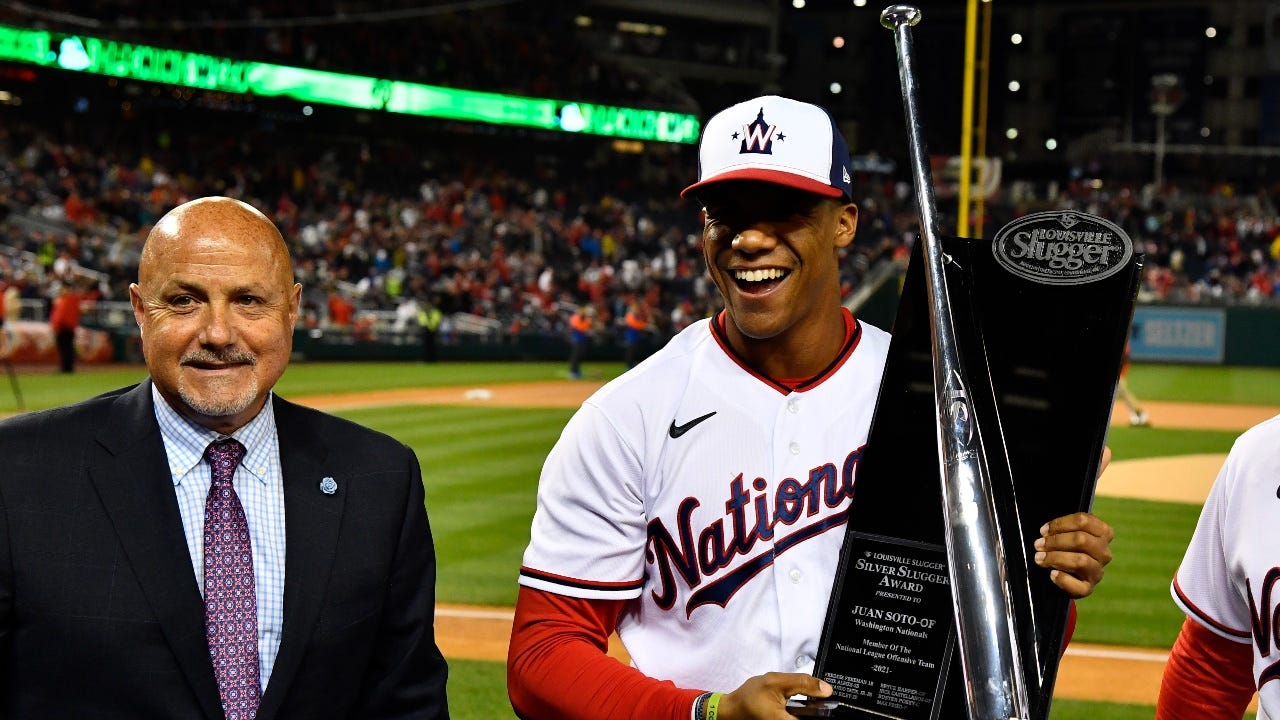