If you believe that the MVP award should be given to the player that's most irreplaceable to his given team, you'd probably scoff at the idea of Trea Turner being a legitimate National League MVP candidate in 2021. However, if you think that the award should simply be given the best player in each league, Turner has a serious case.

Those two ideologies will be heavily debated in the coming weeks, as Turner -- traded from the Washington Nationals to the defending World Series Champion Los Angeles Dodgers in late July -- currently has the fifth-shortest odds to win the NL MVP.

It should be said up front that had injuries not derailed what looked like a historic season, New York Mets ace Jacob deGrom almost certainly would have won the NL MVP, in addition to his third NL Cy Young Award. If not deGrom, Atlanta Braves outfielder Ronald Acuña Jr. may very well have been the favorite, considering he was slashing .283/.394/.596 with 24 home runs, 52 RBIs and a .990 OPS before tearing his right ACL.

Still, the race for NL MVP only truly opens up if Fernando Tatis Jr. is forced to miss more time. The 22-year-old is hitting .288 with 34 home runs and a 1.022 OPS in 2021, but injuries have limited him to just 95 of the 126 games that the San Diego Padres have played in 2021. The natural shortstop is currently playing in the outfield as the Padres manage his left shoulder injury. If that proves to be a solution for the rest of the year, Tatis will almost certainly win the MVP. But if Tatis has another injured list stint before the year is out, he'll get into a territory where voters question if he's played in enough games to win the award.

And if Tatis is out of the picture, the race for the award truly becomes wide open. Reigning NL MVP Freddie Freeman is in the picture, as are Bryce Harper and Max Muncy. Turner's 4.8 fWAR is equal to the mark that his Dodger teammate Muncy sits at, and trails only Vladimir Guerrero Jr., Marcus Semien and the aforementioned Tatis in all of baseball. (Shohei Ohtani's fWAR as a position player or DH is 4.8 as well).

Whether you prefer analytic-based numbers, old-school statistics or some combination, Turner's 2021 has been impressive. The 28-year-old middle infielder is slashing .323/.369/.516 with 19 home runs, 54 RBIs, an .884 OPS and 24 stolen bases. The final six weeks will determine whether Turner is the most deserving recipient of the award, but clearly the All-Star is in the mix.

Even if Turner finishes the season with the best on-paper resume among contenders for the award, he'll still face an uphill battle to win the award. No player in baseball history has ever been traded during the season and won the award. Part of that is because sometimes players are traded from one league to another -- Manny Ramirez going from the Boston Red Sox to Dodgers in 2008, for example -- during a season that would otherwise have drawn MVP consideration. Turner, though, was traded within the National League, and if the award is given to the best player in the National League, why shouldn't someone who spent their entire season playing in that league be seriously considered?

The truth is, between voters who will penalize Turner for being traded and others who will suggest he can't be that valuable because the Dodgers won the World Series before he arrived, him winning the NL MVP in 2021 is pretty unlikely. From here, it shouldn't be. 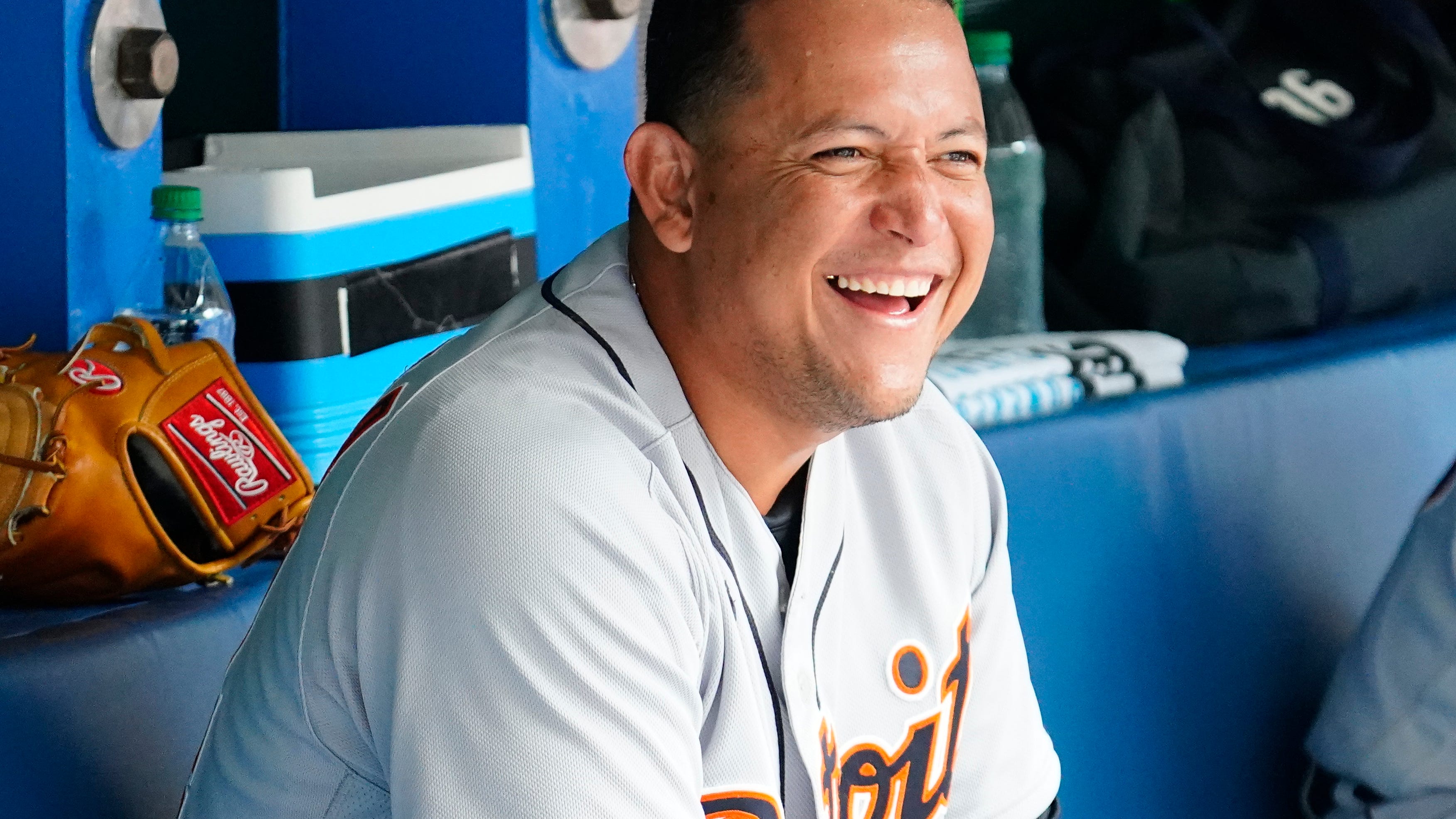