As MLB and the players’ association continue to be at a standstill amid the lockout, Mets ace and top MLBPA rep Max Scherzer is airing out one of his biggest concerns.

“This negotiation is about the integrity of the game from our eyes,” he said in an interview with the LA Times on Monday. “We feel as players that too many teams have gone into a season without any intent to win during the past.”

It has become an issue in all major sports, with baseball’s problem now appearing to reach a boiling point.

“Even though that can be a strategy to win in future years, we’ve seen both small-market and large-market clubs embrace tanking,” Scherzer added. “That cannot be the optimal strategy for owners.”

Scherzer also railed against teams using contract extensions as leverage before a player is called up. 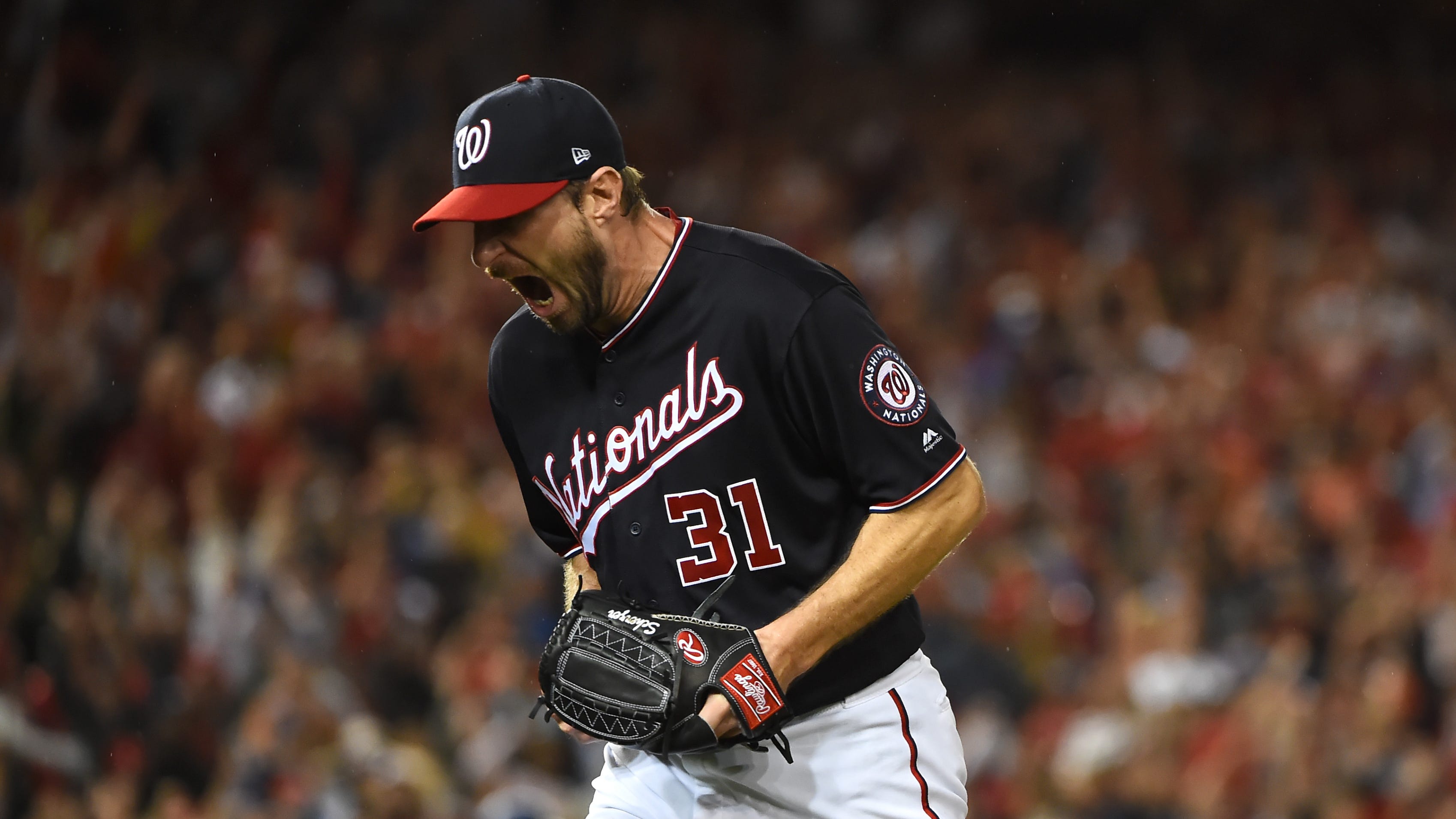 “Teams are putting long-term discounted extensions in front of players before a player even makes his debut,” he said. “They’re told take the extension and you will be in the big leagues tomorrow, but if you don’t sign it, you will stay in the minor leagues.

“Playing in the big leagues is everyone’s dream, and teams are now leveraging that desire to gain financial control over a player’s career.”

Negotiations are expected to resume this month, but with spring training approaching in February there has yet to be “one substantive conversation,” ESPN’s Jeff Passan reported on Wednesday.

Scherzer said that it is hard to speculate whether or not the season could be impacted just yet.

“You’re just in limbo right now,” he said. “You’re training ready to be good to go for when spring training starts. If that doesn’t happen, then you make different decisions based on that. But until that happens, you have to have the mentality that we’re going to be playing on time. Any other kid of speculation is just hearsay.” 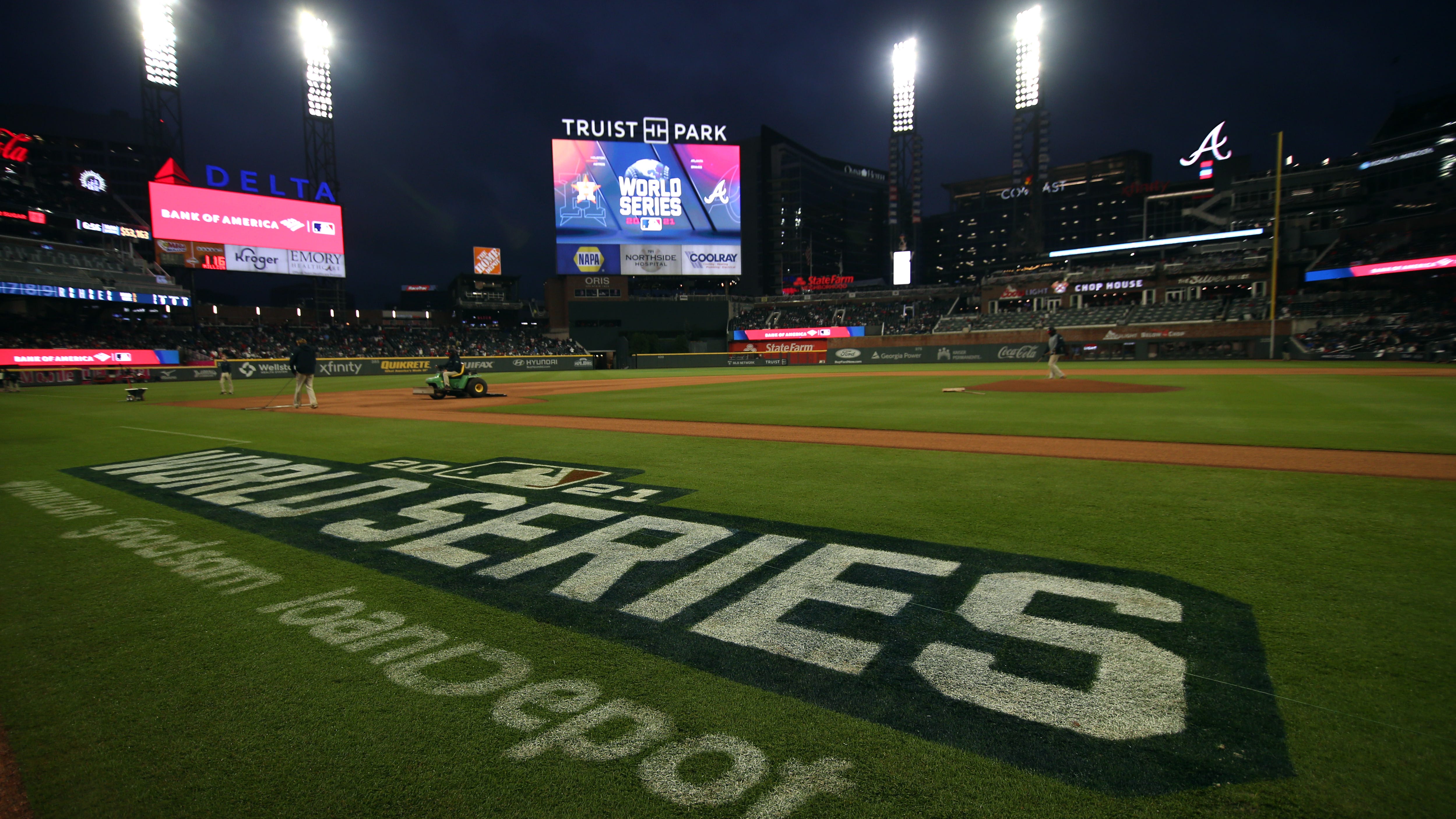