The Washington Nationals and Padres have agreed in principle on a trade that will send Juan Soto and Josh Bell to San Diego, Jon Morosi reports for MLB Network.

Sources: #Padres and #Nationals have agreed in principle on a Juan Soto trade, with Josh Bell also going to San Diego. @MLB @MLBNetwork

LISTEN to instant reaction on The Team 980:

The Nationals were also thought to be getting 32-year-old first baseman Eric Hosmer in the deal, but he would have had to agree to the idea and waive a no-trade clause before the trade became official.

Soto deal will not be official until Hosmer agrees to waive his no-trade stipulation to the Nationals. To this point he has not, according to a source. Negotiations almost certainly taking place.

However, Hosmer rejected the idea of joining the Nationals and has reportedly been dealt to the Boston Red Sox.

Nationals fans won't have to wait long to see Soto play again, as the Padres will be in Washington for a three-game series beginning on Friday, Aug. 12.

The Nationals may not be done yet, as the MLB trade deadline doesn't arrive until Tuesday at 6 p.m. Stay tuned to The Team 980 and TheTeam980.com for the latest as it breaks. 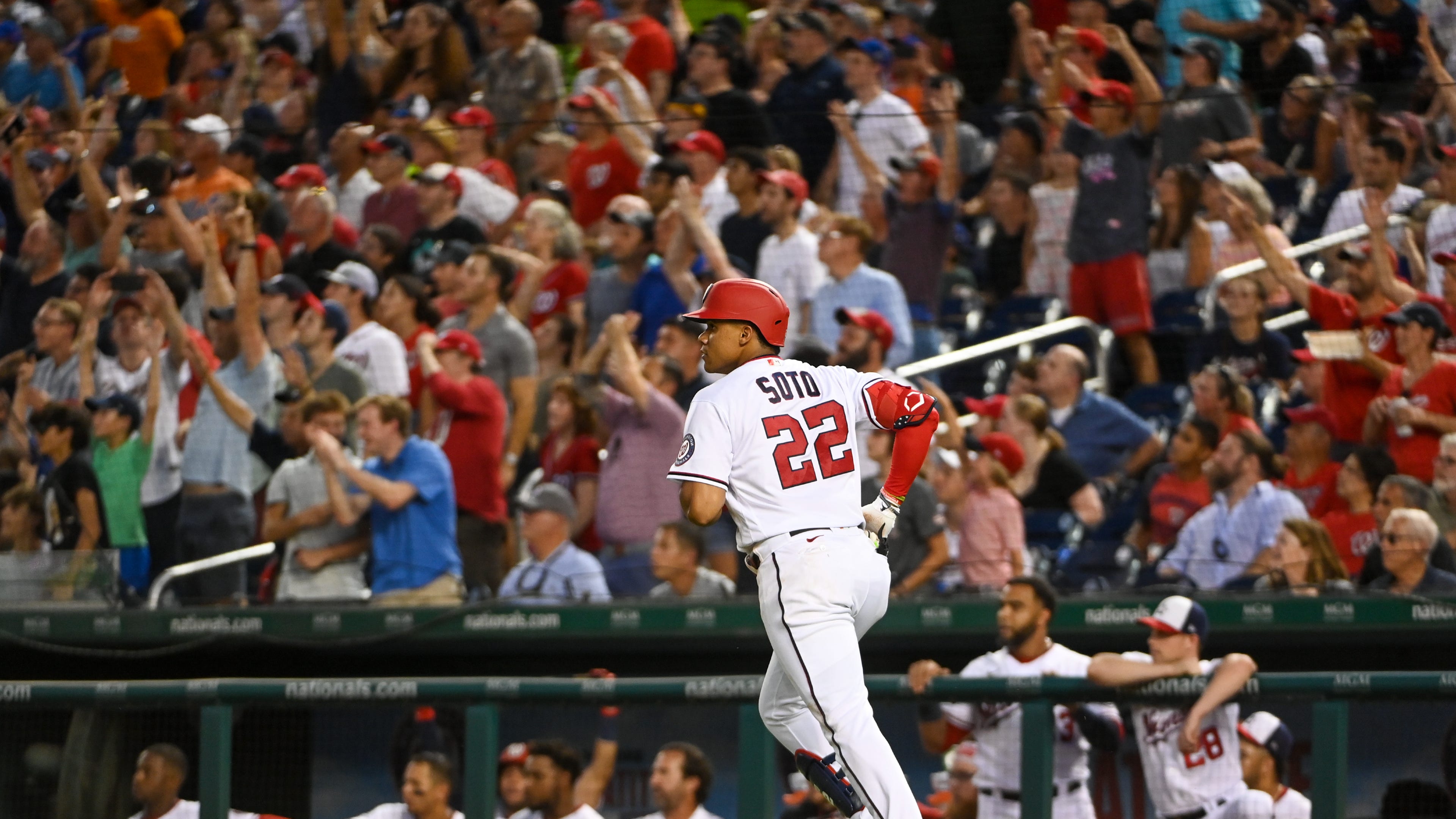 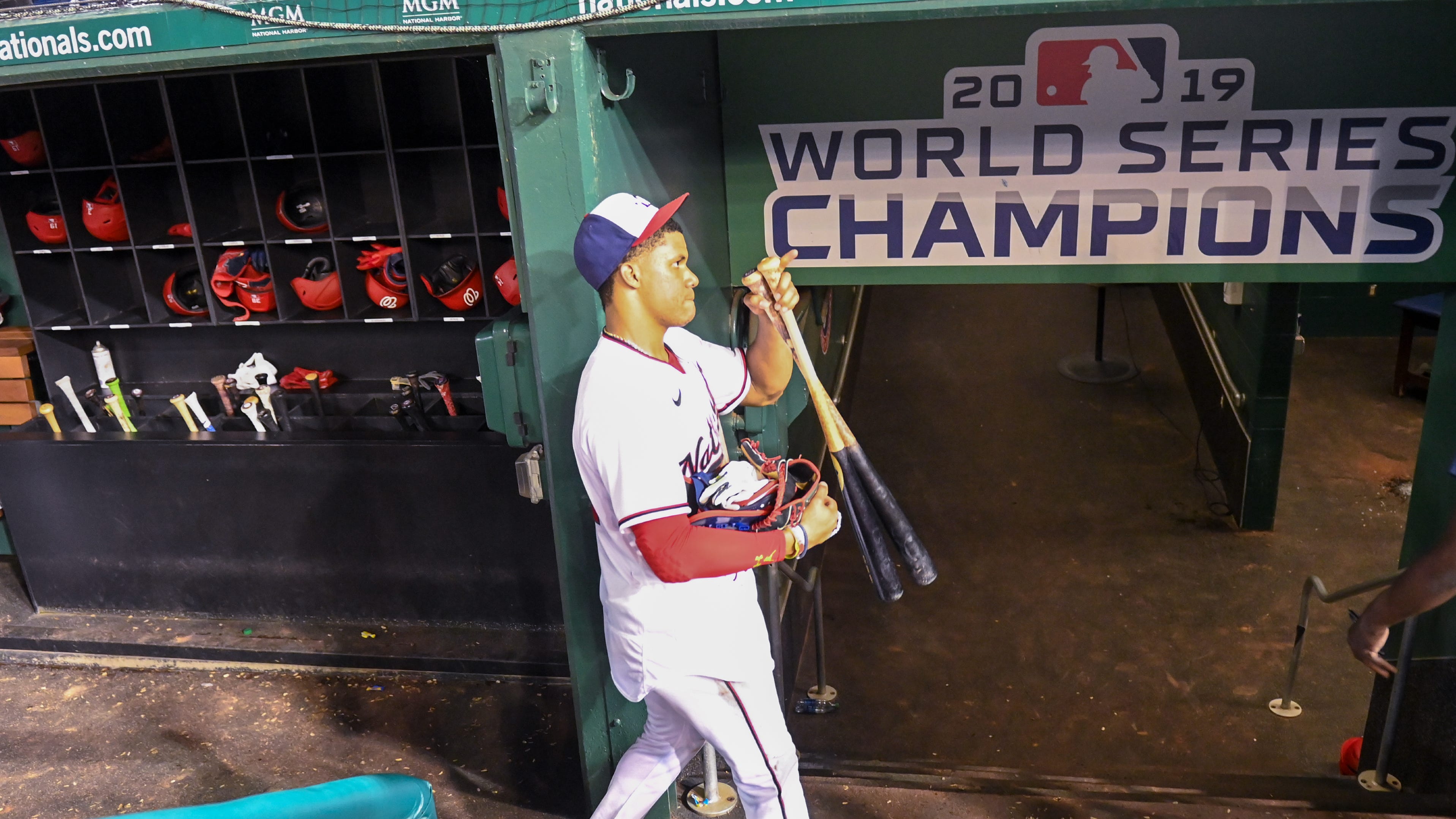 This story has been updated throughout the day and more information to come as this story develops.