The Mets were given a gift on Thursday thanks to some terrible baserunning by the Nationals.

With Juan Soto at second and nobody out in the bottom of the fourth, Josh Bell ripped a hard grounder to third, and, for some reason, Juan Soto tried to break for third base. Luis Guillorme, Francisco Lindor, and Taijuan Walker teamed up to tag Soto out after a rundown, and during the pickle, Bell broke for second.

After Walker tagged out Soto, he fired a throw to second from his knees, but it was wide and rolled into the outfield. Starling Marte alertly backed up the throw in shallow right, while Bell got to his feet and took off for third. Bell, not boasting much speed, was thrown out at third by a mile.

One of the most ridiculous double plays you will see 😳

"Horrendous baserunning by the Nationals" pic.twitter.com/CuM09Z1Wi2

It wasn’t a double play, rather a 5-6-1 fielder’s choice with a 9-6 putout, but it was a wild sequence that suffocated a scoring chance for Washington. 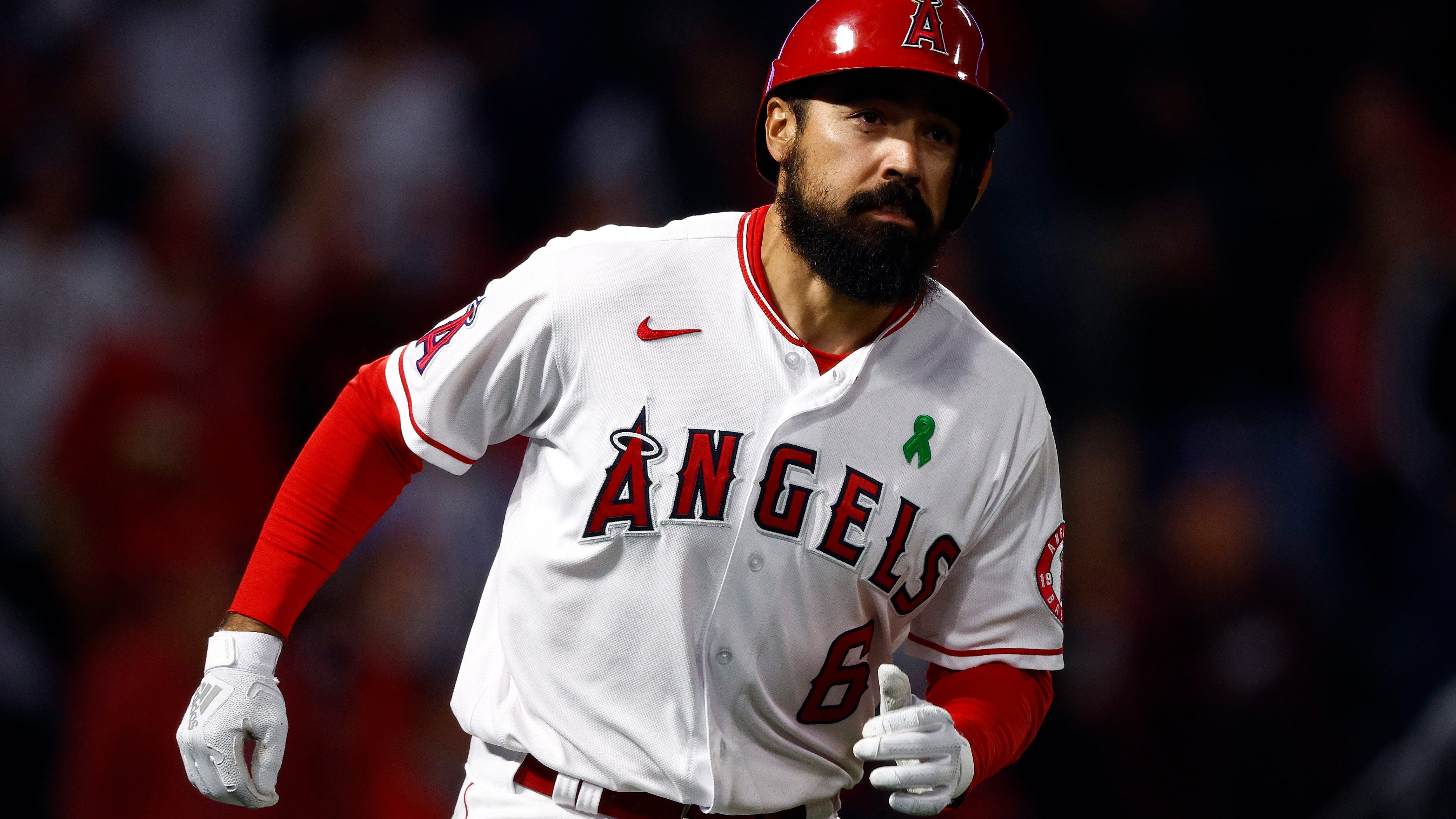 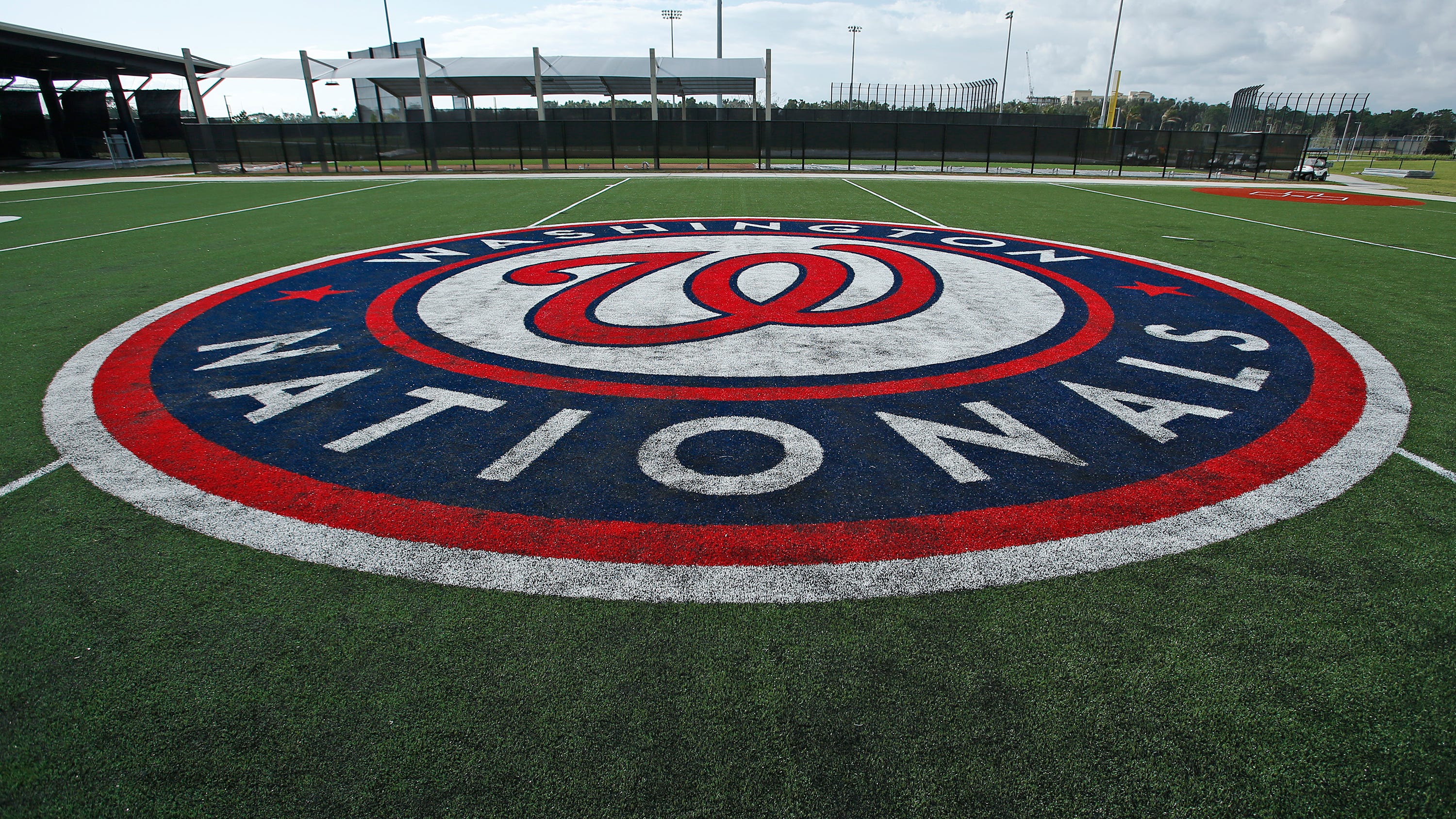