Jeter Downs, a former top prospect acquired in the Mookie Betts trade, has a new team, resurfacing with the Washington Nationals a week after the Red Sox designated him for assignment. The 24-year-old was claimed off waivers Thursday and subsequently added to the Nationals’ 40-man roster. Reed Garrett (6.75 ERA over 9 1/3 innings last season) was placed on waivers in the corresponding roster move.

INF Jeter Downs today was claimed off waivers by the Washington Nationals.

The Red Sox had high hopes for Downs, though he never quite panned out, striking out in 21 of his 41 MLB plate appearances with a dismal 59.8-percent contact rate. Even in the minors, Downs hit an underwhelming .197 last year, albeit with 16 homers and 18 stolen bases for Triple-A Worcester. As much as he struggled, many were stunned to see the Red Sox give up on Downs so quickly, abandoning ship after two admittedly listless seasons (the minor-league season was canceled due to COVID in 2020).

For Downs, the Nationals will be his fourth club in six years following stints in the Reds, Dodgers and Red Sox organizations. A shortstop by trade, Downs has also moonlighted at second and third base.

Eric Hosmer, who the Red Sox also designated for assignment last week, was released after passing through waivers unclaimed. Hosmer was playing at no cost to the Red Sox with the Padres covering virtually his entire salary, which made it all the more surprising that Boston moved on from him. In explaining that decision, President of Baseball Operations Chaim Bloom said he didn’t want to impede Triston Casas’ progress by rostering a second, left-handed first baseman and felt the Red Sox owed it to Hosmer to let him sign elsewhere as a free agent.

Many have questioned the Red Sox’s direction under Bloom, dismantling a team that won 108 games in 2018. The only major contributor left from that era is Rafael Devers, who is headed into the final year of his contract with a strong likelihood of reaching free agency in 2024.

Downs’ departure along with Xander Bogaerts defecting to San Diego leaves Boston perilously thin at shortstop, with Trevor Story (who many would argue is better suited as a second baseman) seen as the Red Sox’s likely starter. The Red Sox do have former first-round pick Marcelo Mayer (No. 7 in MLB’s latest prospect rankings) waiting in the wings, though he probably won’t debut until 2024 at the earliest. 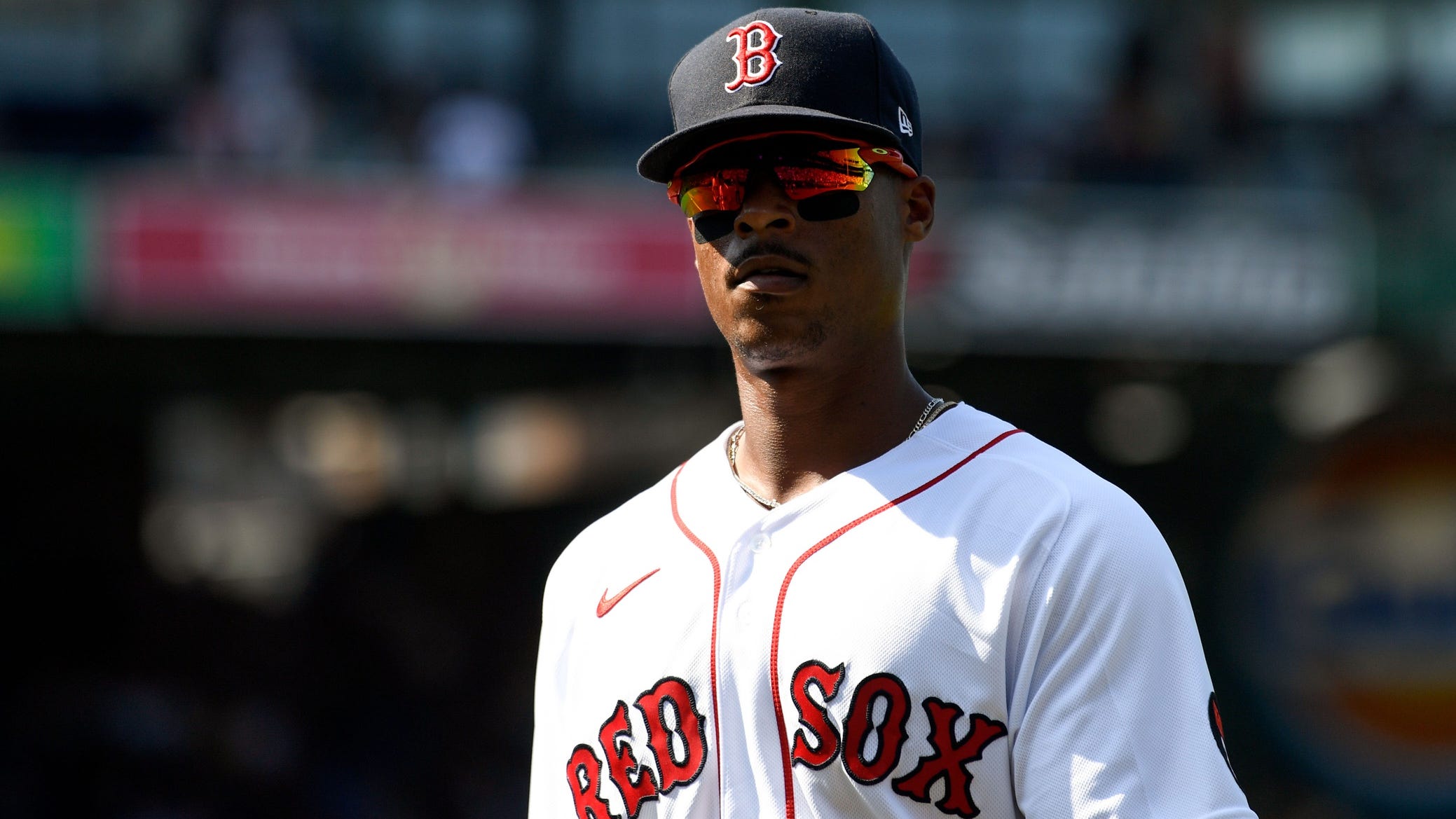