Stephen Strasburg is fully aware of the question marks facing his baseball future, but that apparently has not been impacting his demeanor around the team.

The Washington Nationals starter has pitched in just eight games since being named the World Series MVP in 2019 due to a variety of injuries. Most recently, he underwent surgery for a thoracic outlet system in the summer of 2021, which entailed the removal of a rib and two neck muscles.

Speaking to The Washington Post’s Jesse Dougherty, Strasburg admitted that his future is uncertain.

“I feel like every time I’ve had an injury, I felt like I was going to be the best there is coming back,” the three-time All-Star told Dougherty. “This is the one that’s still definitely a big question mark. I realize the clock is ticking. It’s been almost three years since I’ve been able to pitch competitively, and it’s not like I’m getting younger.”

It’s a difficult spot for Strasburg, one of the game’s most dominant pitchers when he was healthy, to be in. He’s been around the team this season though, and during his weekly appearance on “The Sports Junkies”, Nats general manager Mike Rizzo responded to the hurler’s remarks. 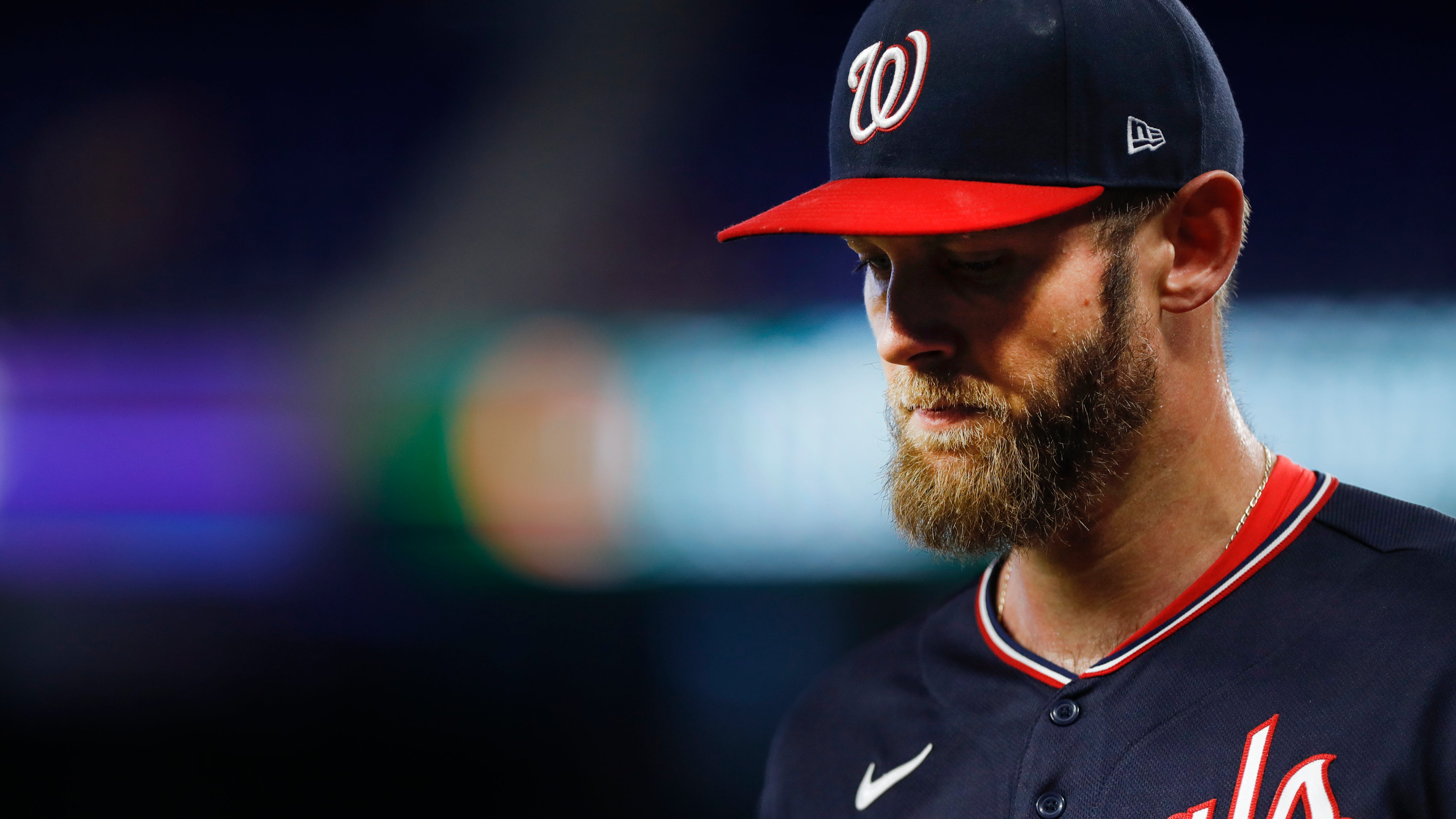 “I see Stras every day, I see him working out in the clubhouse and stuff. He’s upbeat and positive, and I’m going to be too,” Rizzo said. “We’ll see what happens, there’s a lot of wear and tear on that body, that arm, and this last surgery he had is something that’s unpredictable and we haven’t seen a lot of in this industry. But I hope for the best, we’ll see where Stras is this winter and we’ll keep tabs on him and hopefully he can come back and help the franchise.

“I’ve seen him in the clubhouse and he’s interacting with his teammates and he’s upbeat, always saying hi to me and interacting with the coaches and the players. So I think that emotionally he’s fine – he’s getting over the loss of his dad, which if you’ve gone through that we know how difficult that is. But I think he’s adjusting to that also.”

Strasburg returned from the IL on June 9, but went back on it days later due to a stress reaction in his ribs after making just one start. With the season winding down, it seems like the next chance we might have to see him pitch will be in spring training. 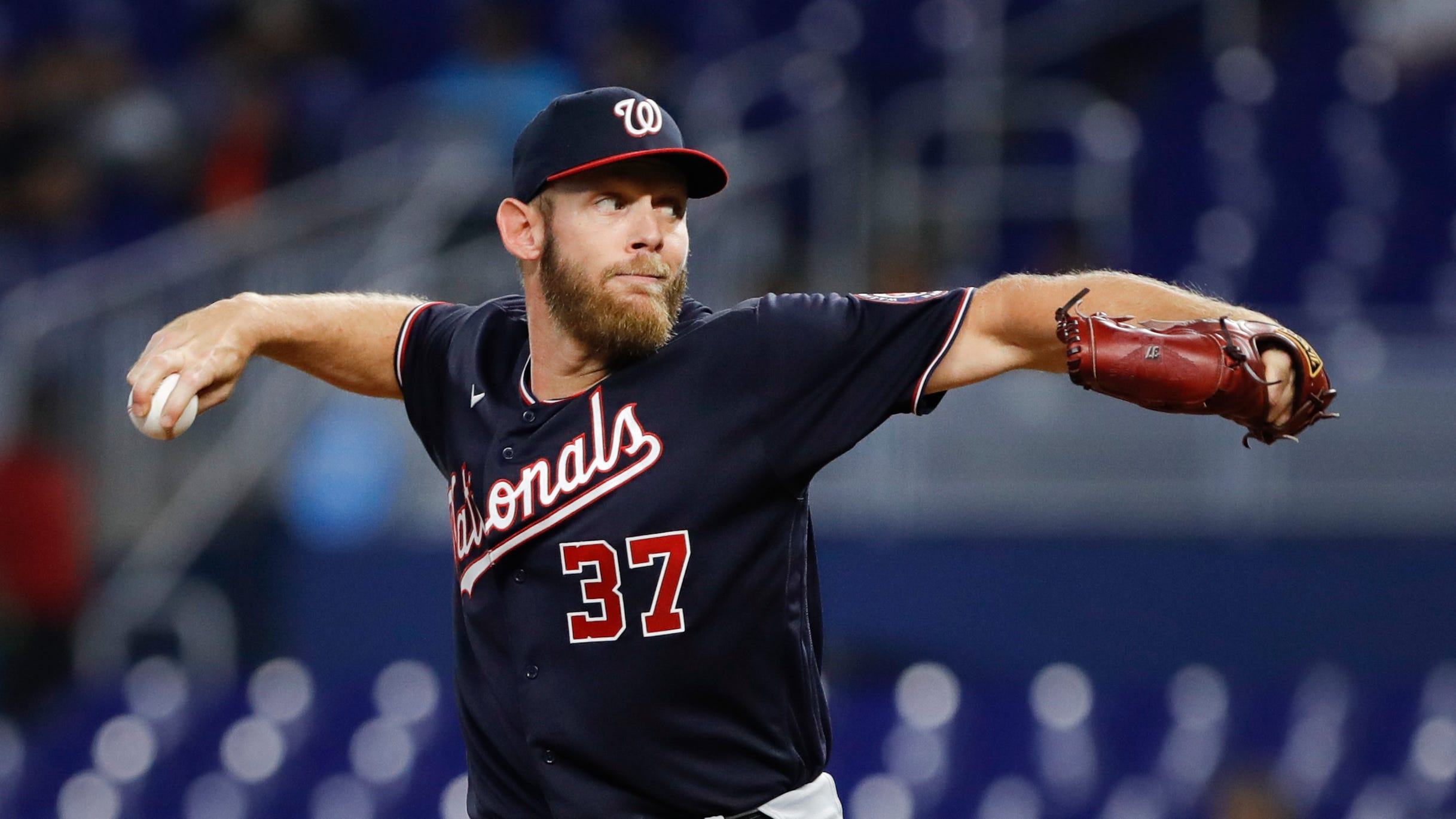 Dave Martinez: 'I hope and pray' Stephen Strasburg is able to pitch again