If you thought that the threat of potentially alienating Kevin Durant would be enough to entice the Brooklyn Nets to continue to cater to Kyrie Irving, think again.

Brian Windhorst said Monday that the Nets are prepared to lose the two future Hall of Famers, rather than relive a disastrous 2021-22 season.

"The Nets are putting out there right now that they are prepared to lose both Kyrie Irving and Kevin Durant. They would rather lose them both than go through what they went through last season, which was a miserable season."

Irving, still only 30, has until Wednesday to decide whether or not to exercise his $36.5 million player option for the 2022-23 season. While the Nets could theoretically still work out a new contract with Irving if he opts out, that seems to be pretty unlikely.

Kristian Winfield of The New York Daily News reported Monday that Irving's camp secured "permission from the Nets to speak to other teams about sign-and-trade packages."

Durant is set to enter the first year of a four-year/$194 million contract with the Nets, but Winfield adds that Durant and general manager Sean Marks "have yet to speak this offseason." Perhaps the Nets will find another solution that keeps Durant happy even if Irving leaves, but if the former MVP decides he's done in Brooklyn, chances are he's going to get his way. 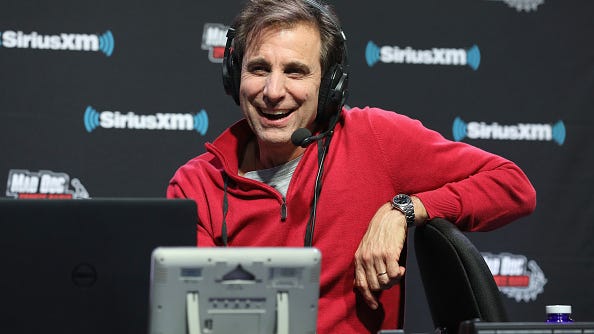