The NFL reportedly is pushing for an indefinite suspension with a minimum of one year for Watson for his violation of the league's personal conduct policy.

Beyond that, 2018 first overall pick Baker Mayfield’s time in Cleveland is all but over. Despite some speculation that he could remain with the Browns, it doesn’t seem like that is going to happen.

92.3 The Fan's Browns beat reporter Daryl Ruiter emphasized that with co-host Andy Baskin on the latest episode of It's Always Gameday in Cleveland.

“Baker Mayfield’s never playing for the Cleveland Browns again,” Ruiter said adamantly (19:18 in player above). "The Browns are done with Baker Mayfield and Baker Mayfield is done with the Browns. There is no mending the bridge. The bridge has been nuked. They are way past the point of no return here.

“Mike Florio is well-respected. When he posts news, he is on the same level as Adam Schefter or Ian Rapoport as far as credibility goes. So when you continuously throw out there the baseless theory that Baker’s somehow gonna forgive the Browns and the Browns are going to welcome him back into the building with open arms, you’re just being disingenuous to your audience.

“And quite frankly, I find it unethical and I find it unprofessional. It’s wrong. It really is. Maybe he’s held to a different standard because it’s a blog site, but come on man. Baker’s not playing for the Browns again. It’s not happening. So stop publishing headlines for people to click on.”

Not only did the Browns bring in Watson, but they also brought in a few others to “completely rebuild” the quarterback room this offseason. If Watson is suspended, which is likely, Jacoby Brissett will be the starter and Josh Dobbs will be the backup, Ruiter said. 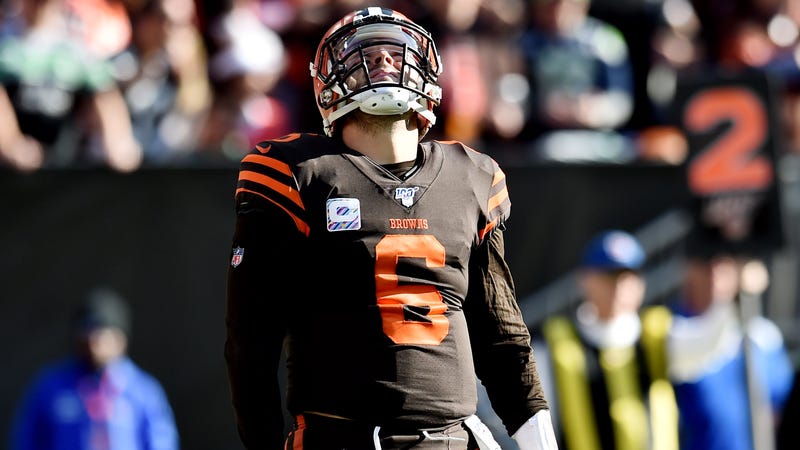