One of the most intriguing games on the NFL Week 3 slate will be the Washington Commanders welcoming the Philadelphia Eagles to FedExField.

It's noteworthy because it's an early-season matchup between two teams hoping to compete for the NFC East title. It's also notable because this will be Jalen Hurts' first trip back to FedExField since a railing collapsed under the pressure of fans leaning on it right in front of him as he walked off the field after a win in January. And above all else, it's noteworthy because it will mark the first time new Commanders quarterback Carson Wentz squares off with his former team.

Ahead of the NFC East tilt, Wentz reflected Wednesday on the five seasons that he spent in Philadelphia:

“There’s always things I look back on, ‘Man, I could’ve been better here, better as a person, better as a teammate”

-Carson Wentz says he has grown as a person and he does cherish his time with the Eagles pic.twitter.com/sidfV2GgFm 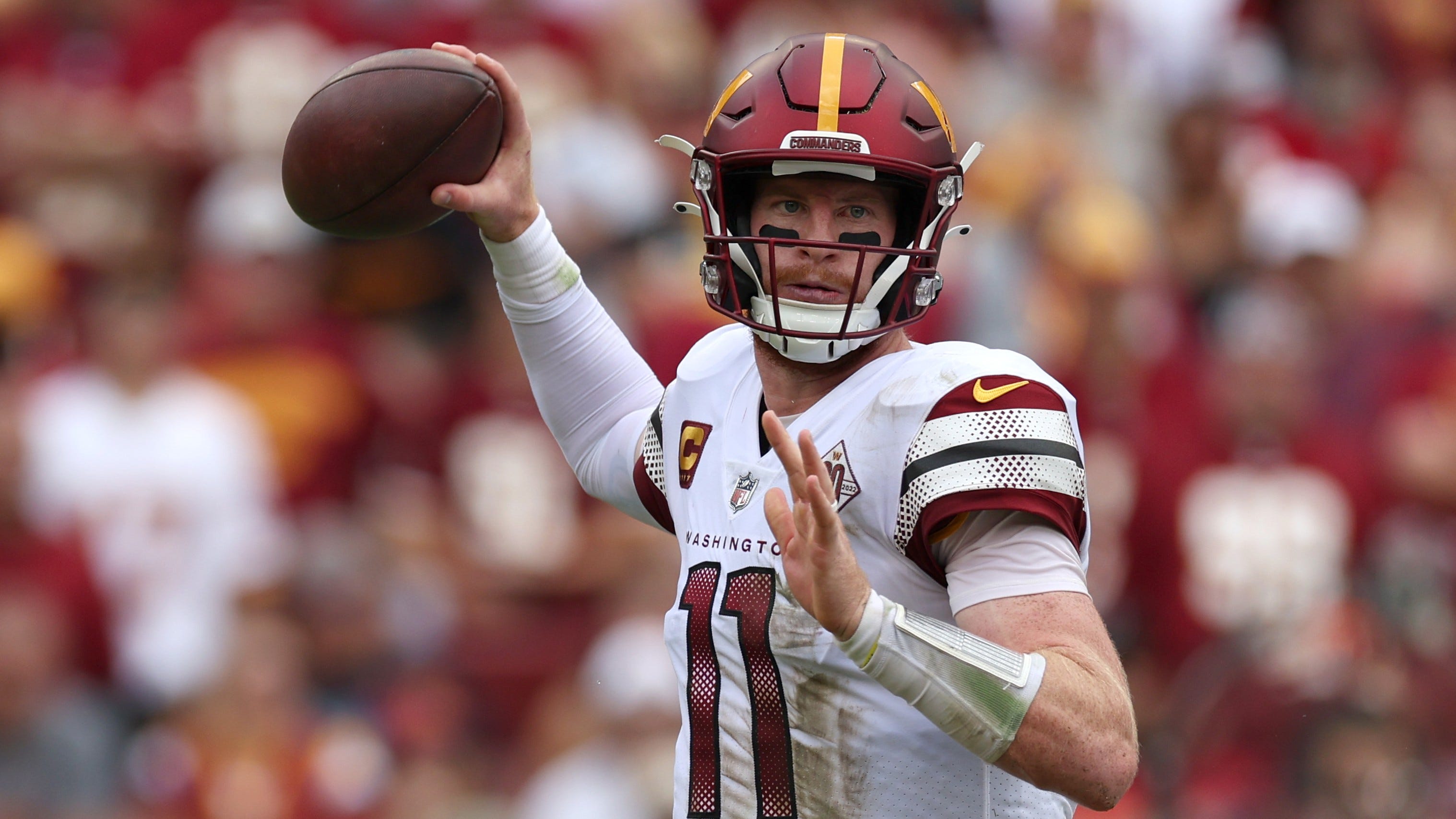 Eagles HC on preparing for Wentz: 'We have resources that know him'

Wentz won't return to Lincoln Financial Field until a Monday Night Football matchup in Week 10, but there figure to be plenty of Eagles fans who make their way down to Maryland this Sunday.

At least publicly, Wentz continues to be very complimentary of Philadelphia fans.

The 2-0 Eagles are currently 6 1/2 point road favorites against Wentz and the 1-1 Commanders. 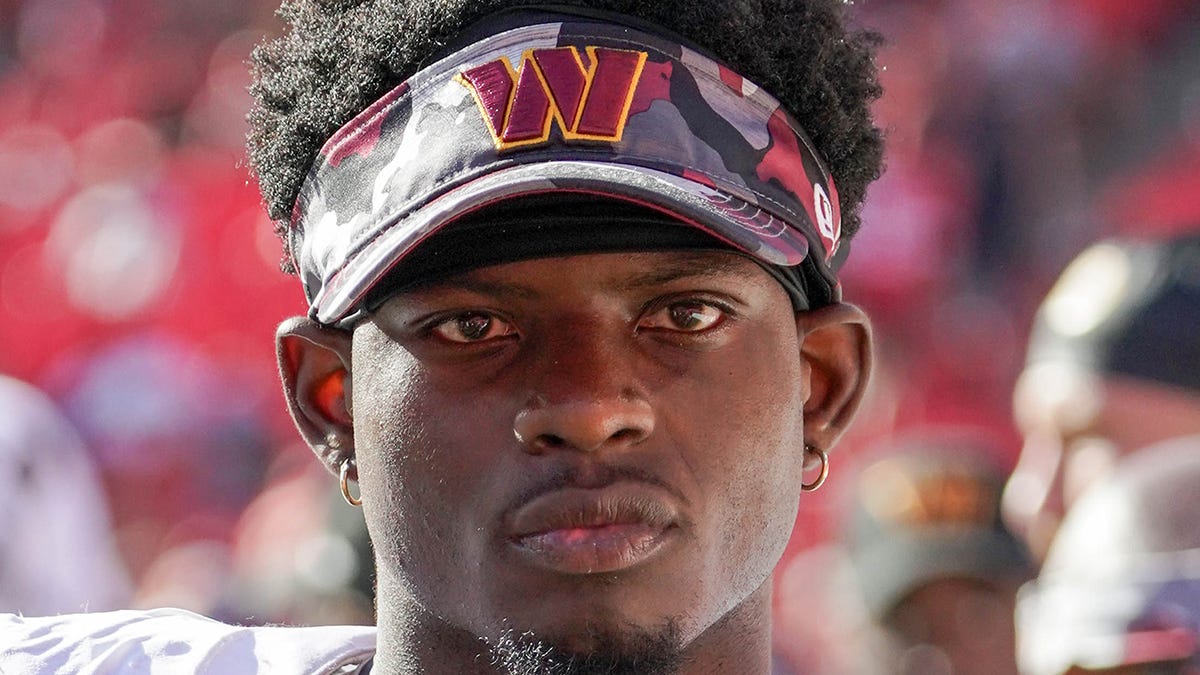 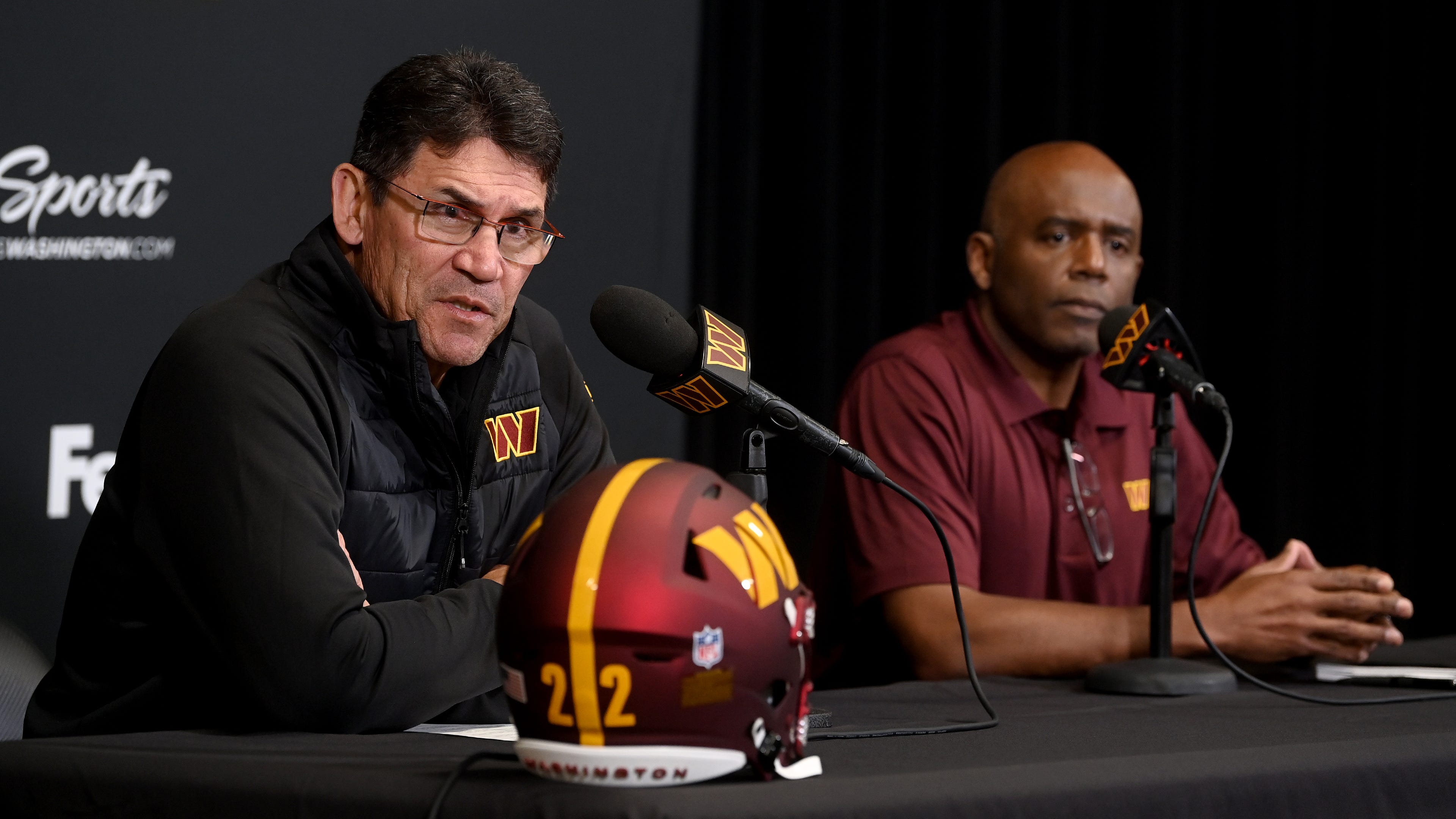