Carson Wentz will make his Washington Commanders' debut against Doug Pederson and the Jacksonville Jaguars in Week 1, but that matchup will hardly be the biggest reunion that the quarterback has in 2022.

Back in the NFC East after an unsuccessful season with the Indianapolis Colts, Wentz will face the Philadelphia Eagles twice in 2022. Washington will welcome the Eagles to FedExField in Week 3 before he makes his return to the place he spent the first five seasons of his career in a Week 10 Monday Night Football tilt at Lincoln Financial Field.

"I know that'll be a big game. A lot of emotions," Wentz said on NFL Network Thursday, as noted by Jeff Kerr of CBS Sports. "I'm sure fans will eat that one up and it'll be fun -- make for a good storyline. But at the end of the day, it's going to be just another ballgame. It's going to be a huge divisional game for us when that one comes. So I'm excited for it, but at the same time, I'm trying not to get too excited for that one, because, again, it's just football. Can't press. Can't do too much."

While the Eagles may very well have not won their first Super Bowl in franchise history if they hadn't selected Wentz with the No. 2 overall pick in the 2016 NFL Draft, his legacy in Philadelphia is complicated, to say the least.

Without Wentz playing at an MVP caliber for more than three months in 2017, the Eagles likely wouldn't have had a first-round bye and home-field advantage throughout the NFC playoffs. But it was ultimately Nick Foles who quarterbacked the Eagles to a 41-33 win over the New England Patriots in Super Bowl LII. 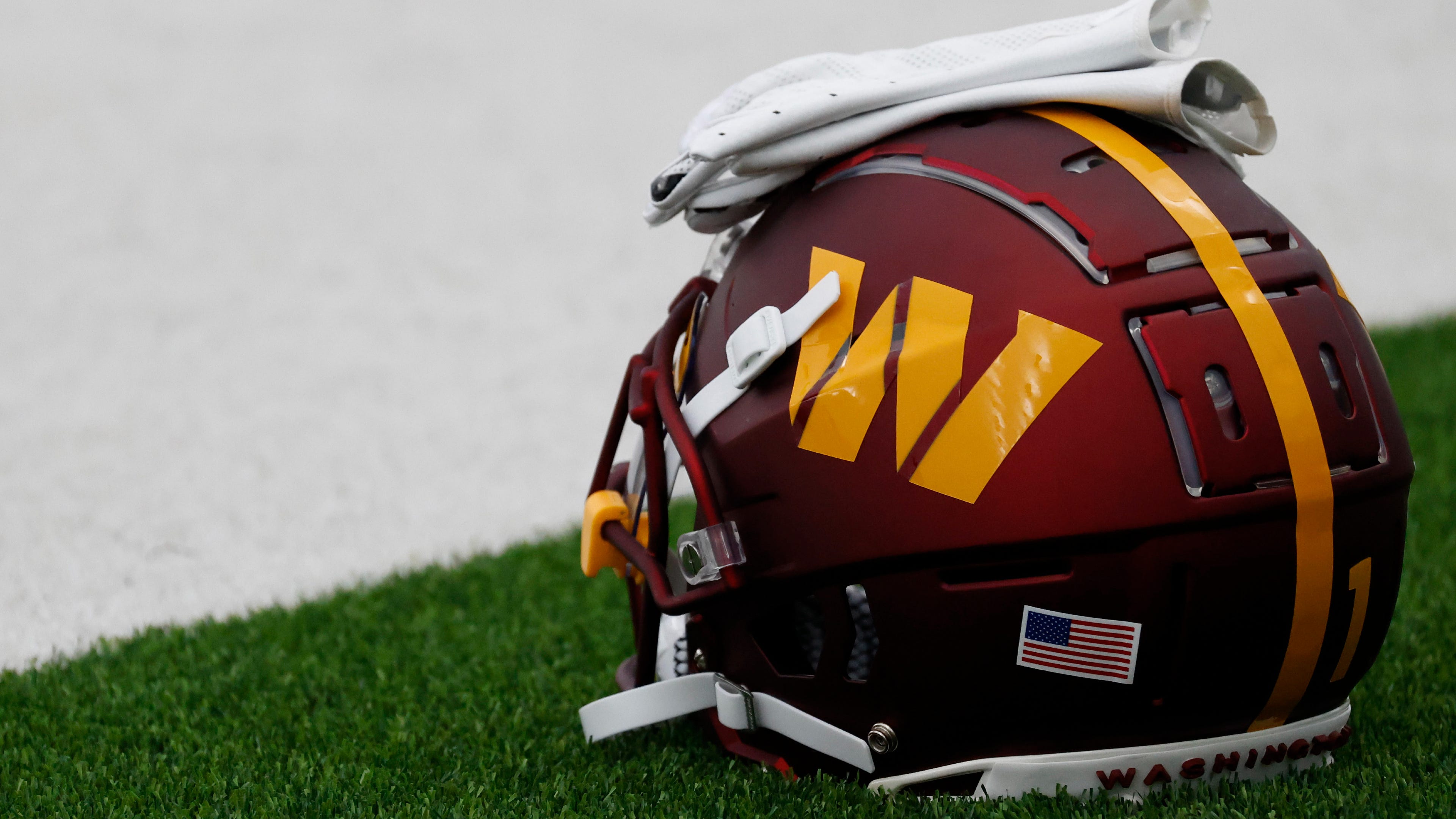 In five seasons with the Eagles, Wentz only appeared in one playoff game, and even in that game, he was knocked out after just four attempts on a dirty hit by Seattle Seahawks' edge rusher Jadeveon Clowney.

Injuries marred Wentz's time in Philadelphia, as did a disastrous final season that saw him finish in a tie for the league lead with 15 interceptions, despite losing his starting job to Jalen Hurts in the final month of the season. Once seen as likely to be the greatest quarterback in franchise history, Wentz pushed his way out of Philadelphia after a tumultuous fifth season.

It would have been hard to fathom a few years ago, but Wentz is likely to receive his fair share of boos in the Week 10 game, and not just because he'll have a division rival's uniform on. 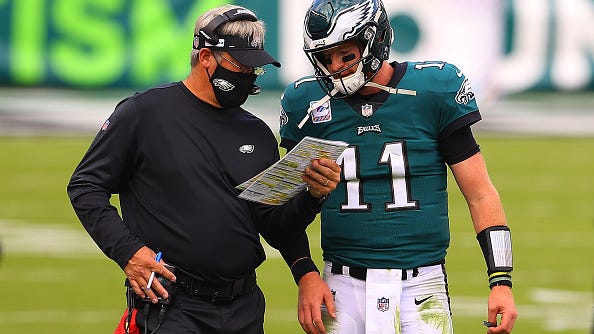