Here's the thing – nobody says Young's not working hard on his own or must participate in the light practices. But, if the second-year defensive end wants to be a team leader, he shouldn't be among the few missing.

Indeed, several teammates were trying to impress coaches. Stephen Sims grabbed two great passes in the end zone to say don't forget about him when looking at a loaded receivers room. 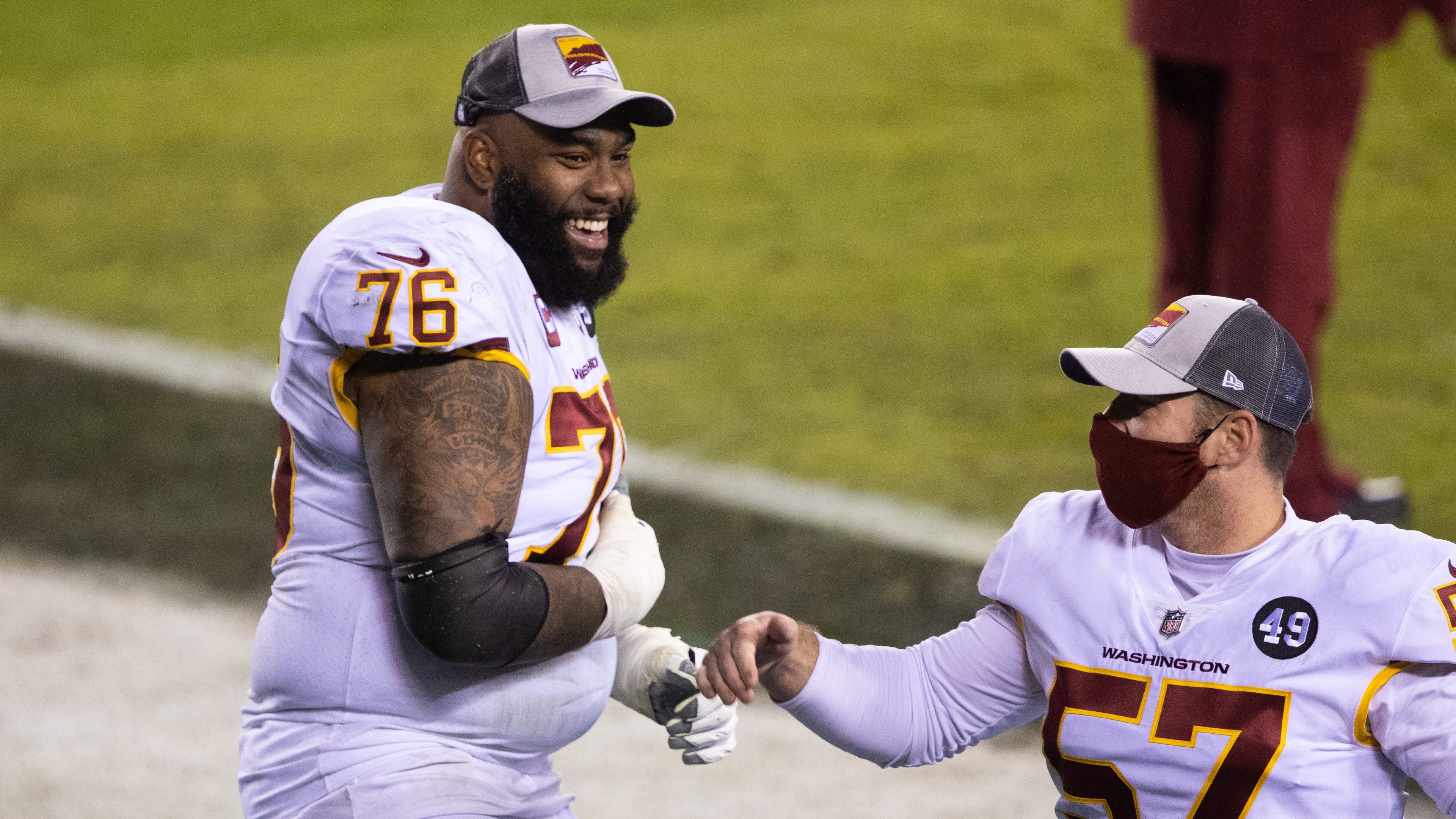 The pass rush that is already among the NFL's best with Young saw two backups show their skills. Seventh-round selection William Bradley-King has some serious punch into the backfield. David Sharpe, a sixth-year journeyman who started twice last season for Washington, shoved his 330 pounds into the backfield.

Think these drills aren't competitive despite no pads and sometimes no helmet? Quarterback Taylor Heinicke donned a baseball cap after catching an elbow to the forehead last week that required seven stitches.

Quarterback Ryan Fitzpatrick threw some nice balls on Wednesday, but one got away with safety Bobby McCain taking it down the left side with defensive teammates running alongside. There is no mercy between the offense and defense.

Meanwhile, Fitzpatrick is known for his 50/50 tendencies for big plays and turnovers given 223 career scores versus 169 picks. "FitzMagic" may be a good fit for a team needing a veteran passer, but the pecking order should be closely watched in coming months because it could change.

Then there were two fellow second-year Washington players showing new leadership after successful debuts. Tight end Logan Thomas was first bumping many newcomers at his position, exuding confidence after catching 72 balls last season. Washington may see more double tight end packages this fall given the position's depth and Thomas was teaching newcomers how to set the pace. 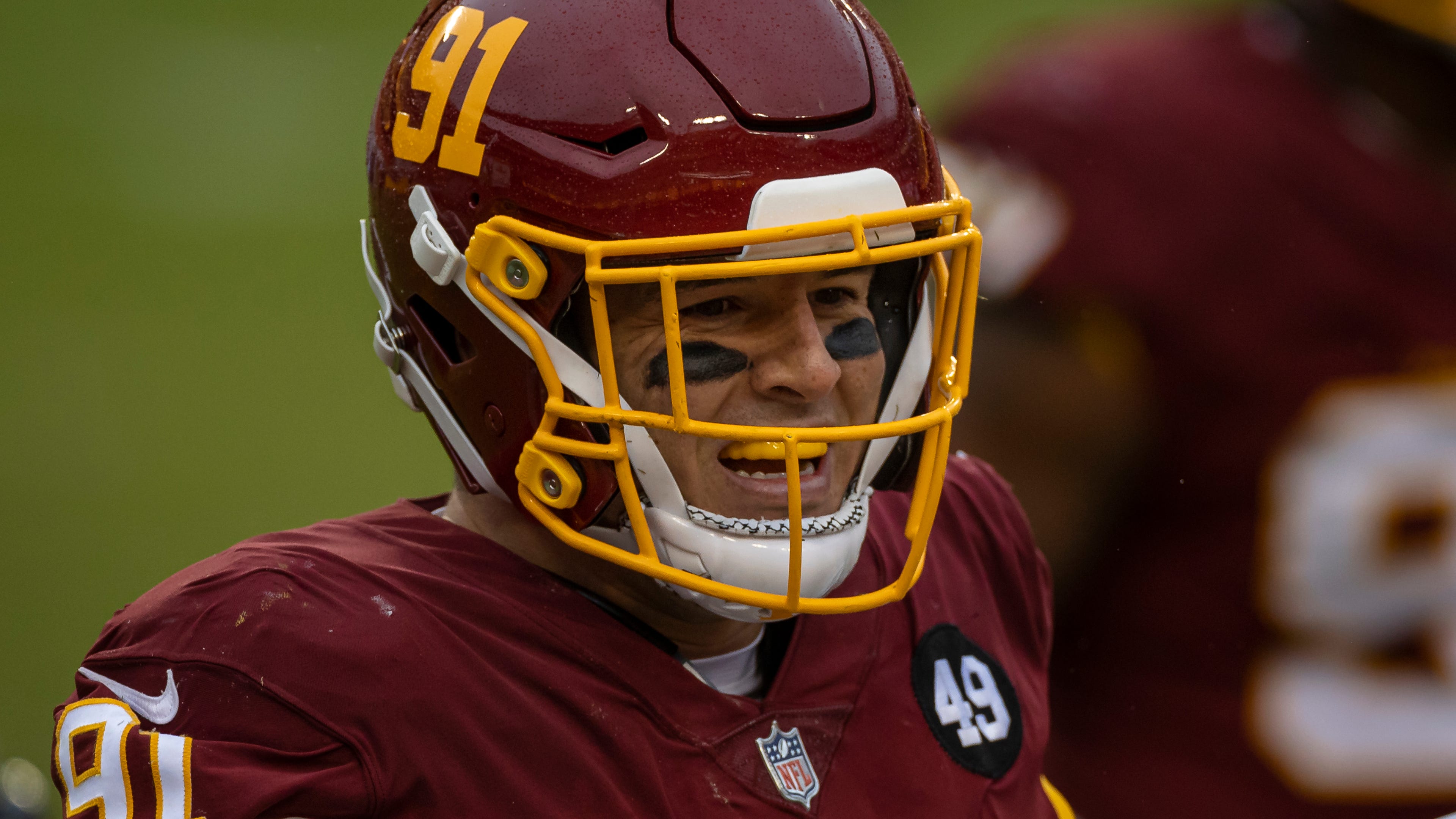 Indeed, Rivera's practices are a sprint, not a jog. A number of players flashed game speed crossing the field. That's how winning is made.

That's why it's disappointing not to see Young alongside his teammates. He's expected next week for mandatory minicamp, but the way Washington improves is for its best players to lead the way. Being present at OTAs would be a good start.