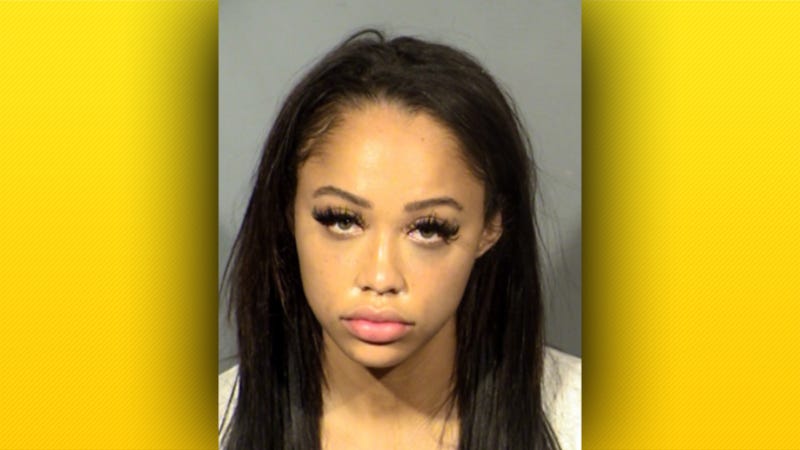 The wife of Pittsburgh Steelers quarterback Dwayne Haskins, Kalabrya Gondrezick-Haskins is facing charges after allegedly punching her husband in the mouth.

KTNV-TV in Las Vegas says the incident happened at the Cosmopolitan hotel and casino on July 3.

An arrest report says that a piece of Haskins’ tooth was found in a bedroom.

It was recently reported that the couple were getting engaged in Vegas, but according to the police report, they have been married since March and were in town to celebrate their marriage. 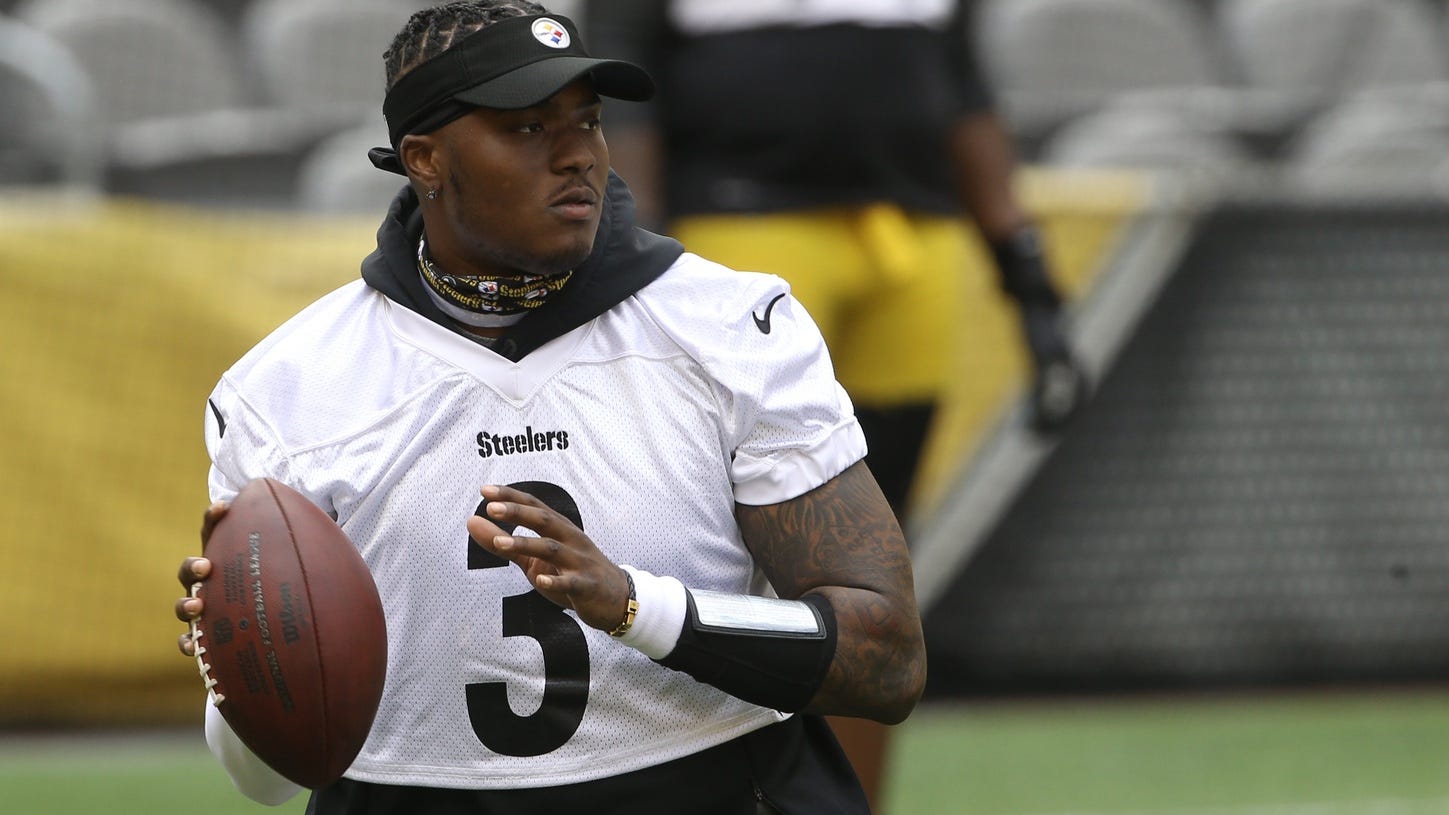 Oddly, Haskins posted photos of the celebration over the weekend on Instagram with the caption, "Couldn't make you wait forever, for ever."

Haskins told police his wife was upset with him for going to a nightclub with his friends. He added they got into an argument and does not remember being punched.

Police say the injuries to Haskins’ mouth were “substantial in nature,” and that he needed stiches.

Haskins’ wife told police that she attempted to end a fight between Haskins’ and a friend earlier and that she fell on the floor hitting the back of her head. She claimed to have pain in her head and neck, along with bruises on her leg, but couldn’t remember if anyone hit her.

Gondrezick-Haskins also asked if her husband was the one accusing her and that he couldn’t be arrested “because of his occupation.”

She faces battery and domestic abuse charges, both felonies, and has a scheduled court date of August 3.

While Haskins does not face any charges at this time, it is another troubling incident of inappropriate off-field behavior.

Haskins was cut by Washington before the end of the 2020 season after being benched by the team in Week 16.

Haskins also was reportedly seen at a strip club without wearing a mask. He was fined $40,000 by Washington and stripped of his captain title before being benched and released.