The best one could describe Sunday's coming meeting between the New York Giants and Washington Football Team is a battle for irrelevance in the NFC East. And even that's a stretch, considering neither team can change places in the division with a positive or negative outcome.

With both already eliminated from playoff contention, there's little more for each to play for than to set the tone for the coming offseason, a priority Giants head coach Joe Judge seemed to set the moment his team could turn the page towards Week 18.

After his Giants were soundly snuffed out 29-3 by Chicago to fall to 4-12 on Sunday, Judge took to the post-game podium to deliver an extraordinary 11-minute rant that appeared to be directed at his own locker room more so than any media onlookers.

At point, Judge made a glancing reference to Washington, and its Week 16 sideline fight between Jonathan Allen and Daron Payne, in an attempt to prop up his own locker room's perceived togetherness heading into the final week of the season. Judge also appeared to take a jab at Washington as being "some clown show organization."

"This ain't a team that's having fistfights on the sidelines," Judge said. "This ain't some clown show organization or something else."

Joe Judge praises the way the Giants defense has played in spite of the offense struggling:

"You talk about the foundation built," Judge continued. "The toughest thing to change in a team, the toughest thing to change in a club, is the way people think. You understand that? That's the toughest thing. You can get new players. You can have your damn locker room all you want. You've got to change how people think. And you've got to change how they f—ing believe in what you’re doing. And they have to trust the process. And that's a lot easier said than done when they're looking up right now and you've got one game left and the most games you're gonna win is five this season." 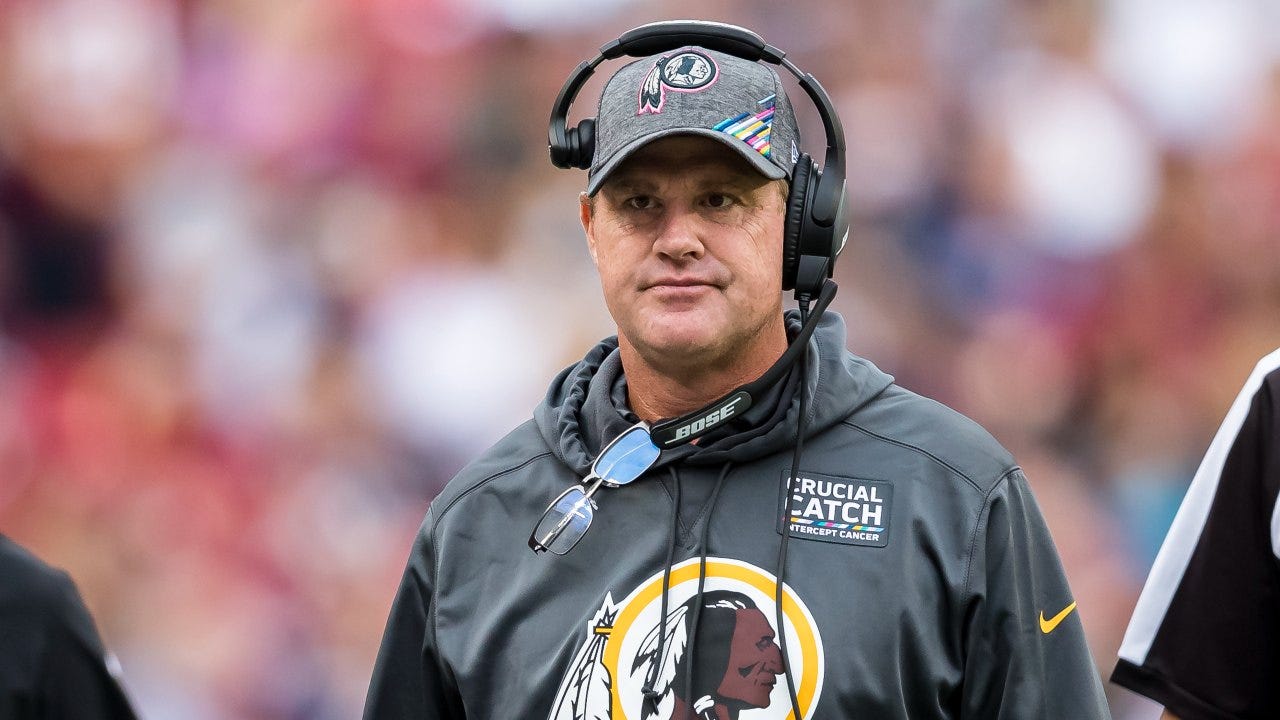 That final self-own aside, Judge has since declined an opportunity to speak with D.C. sports media this week ahead of Sunday's regular-season finale. What was once mandatory for opposing head coaches — speaking with visiting media via conference call — is now voluntary and must be requested. Judge has declined that request from Washington media and hence any accountability for his own words.

Worth noting this is first year the opposing media calls for coaches aren’t mandatory. Plenty of coaches still do the calls. Ron Rivera has done every request. There aren’t requests every week but typically when there’s a storyline to explore 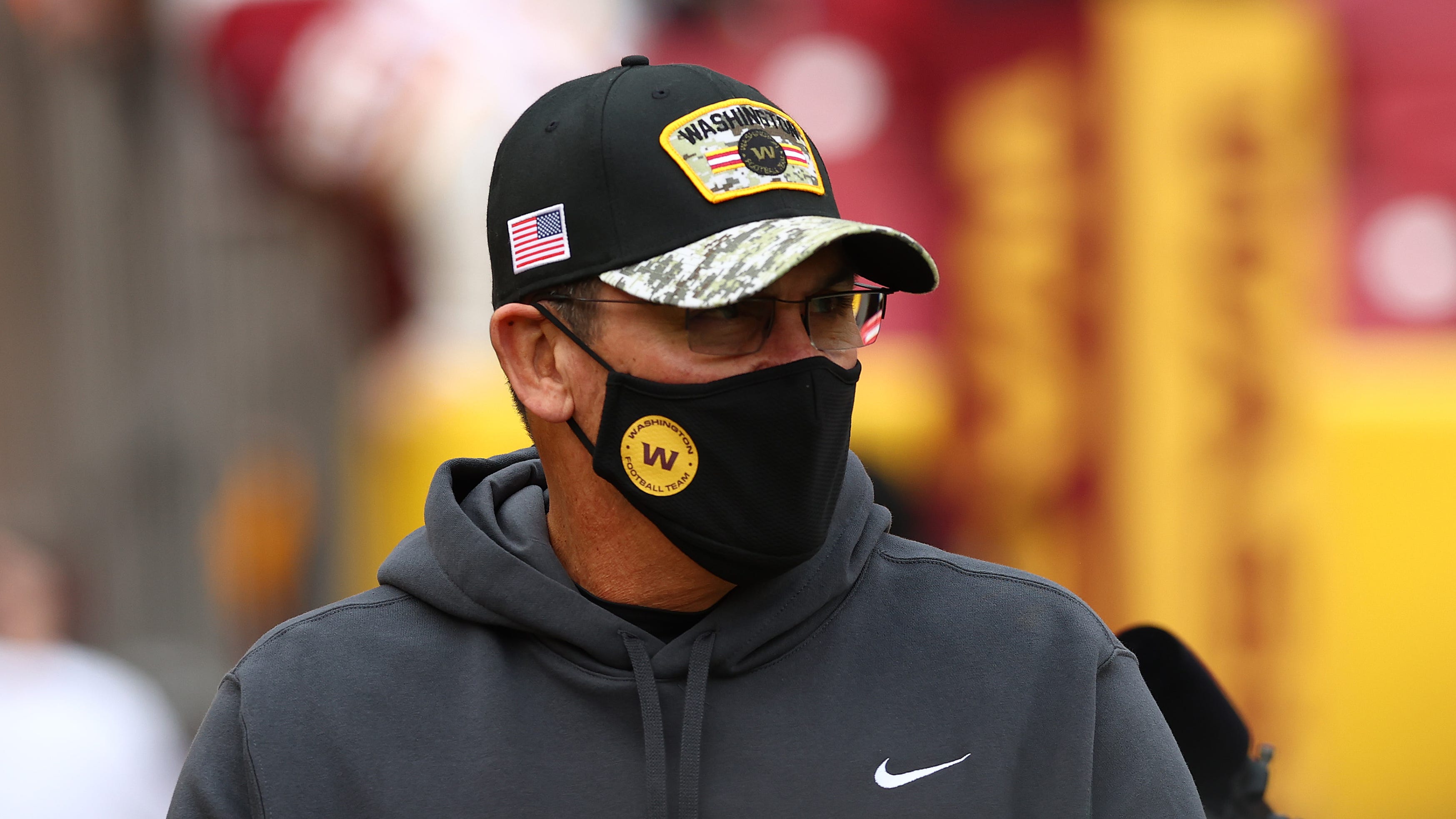 SNIDER: WFT isn't the only failure