OTAs are the most overlooked part of the NFL's near year-round cycle.

Training camp is more of a body count and quick look ahead. Preseason games are glorified practices. The regular season is all about maintaining health and improving.

But OTAs and minicamp are where teams are truly formed. Rookies learning to be pros, veterans adding to knowledge. Coaches getting a fair grasp of what they'll be working with this season. Everyone bonding as a team.

Despite more than 100 days from their first game, the Washington Football Team worked briskly during the early OTAs that will be capped by minicamp next week. After cancelling last year's spring works because of the pandemic, Washington gained its first look at coach Ron Rivera's OTAs. It was coordinated, precise and well planned. 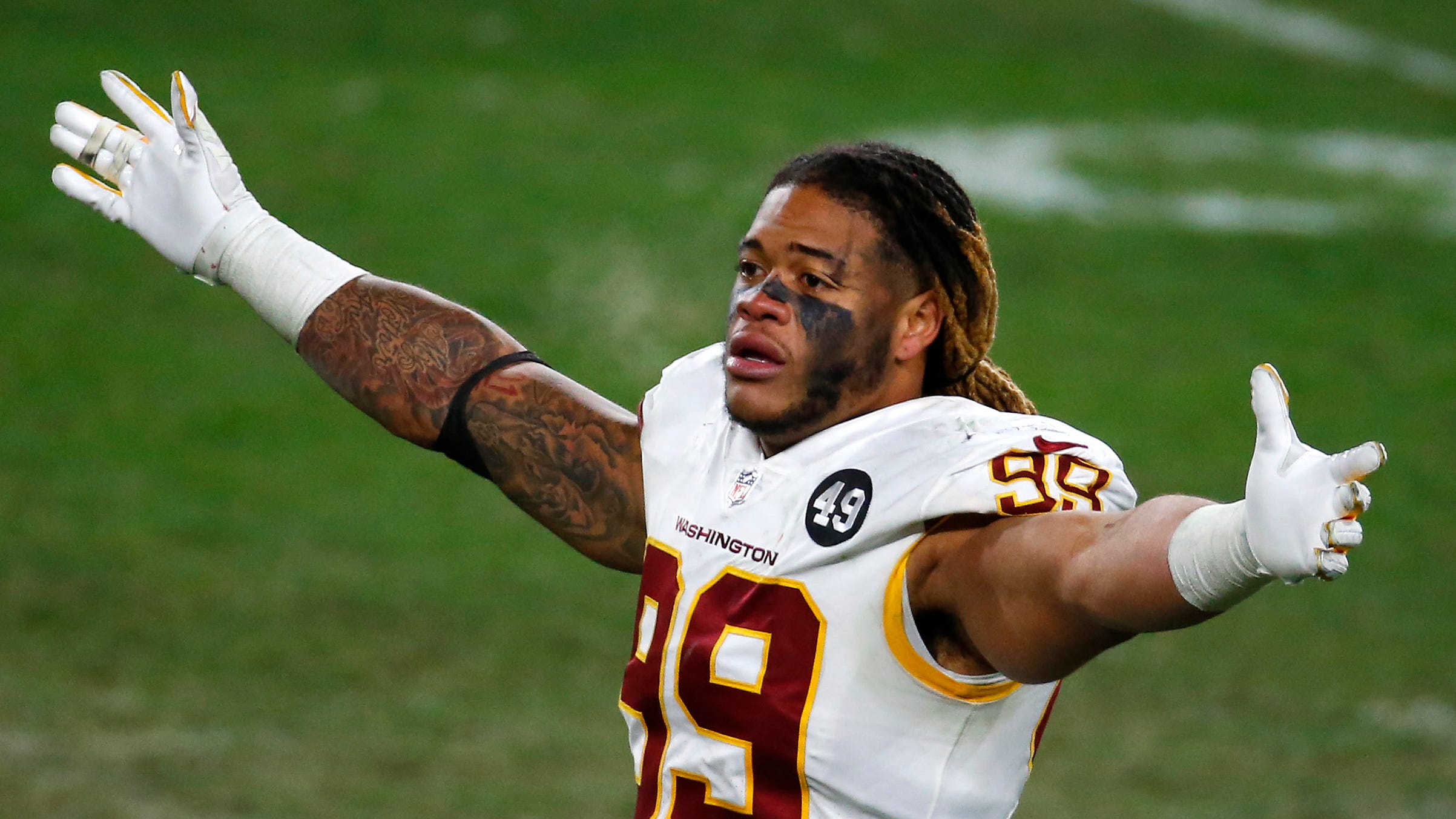 Coaches have various styles and none are particularly better than others. Some coaches teach more on the field than in the classroom. Some weight training coaches like bulk weights, others prefer repetitions.

Rivera? His style is up-tempo practices. Knowing the plays before reaching the field and then doing them as fast as possible like a two-minute rally. No more walking between drills. Show some game speed. Slackers will find a pink slip in their lockers come August.

So it was interesting to see Rivera's game plan in spring time. It was increasingly quicker than last season, which was already more measured than preceding coach Jay Gruden's workouts where goofing off by different units wasn't unusual. Think Terry McLaurin will try to give Rivera a purple nurple like DeSean Jackson did to Gruden?

I don't think so.

The first thing Norv Turner did when arriving in 1994 after two Super Bowl championships as Dallas' offensive coordinator was quicken the pace. And, when someone botched a play, Turner screamed to do it over. There was an urgency to the pace because you either get better or get out in the NFL. It took Turner several years to finally replace aging stars of the team's dynasty and he never quite made Washington a power, but it wasn't for lack of trying.

Coach Marty Schottenheimer believed in a quicker pace plus harder hitting that is not allowed today under the collective bargaining act. Steve Spurrier's practices were a joke with the coach trying ball tricks or golf swings during special teams sessions. Joe Gibbs' return didn't have quite the snap of his past practices. Jim Zorn took it easy on players, remembering his own playing days. Why, he even created Z-screens where players could stand in the shade. Mike Shanahan's style was draconian, but not always quickly paced.

Rivera's predecessors saw mixed success, but the common thread was tougher practices led to success. That's why he replaced older veterans with young players to rev up the pace. This season is about finding a return to the playoffs amid the NFL's ninth toughest schedule. Washington can't waste time and training camp is too late to install higher standards.

"Even though you come in with a toolbox," defensive coordinator Jack Del Rio said, "we feel like we can take that toolbox and sharpen it."

The future is now, even if it's just spring workouts.