Warriors is out. Wolves of any sort are a long shot. Keeping the placeholder name seems unlikely.

What in the world is the Washington Football Team going to be renamed?

No American Indian connection meant scrapping Warriors, wrote team president Jason Wright on Monday. I disagree with that because mankind has thrown spears and arrows at each other since caveman days. The Greeks and Romans created empires using them, so American Indians don't have a stranglehold on that imagery. But, the team is steering clear after surrendering the Redskins name last season.

Washington Football Team is growing on me, though I would prefer Club. FC could double for Federal City, which the city was first called until George Washington died. But then, the city is trying to become a state and that might open new problems. So, WFT or WFC seems unlikely.

Wolves of any sort is a fan favorite, but there doesn't seem any passion for it in Ashburn.

What's left? The Potomacs? The region used to be called that by the British in colonial times. Indeed, a London company I've worked with still uses it to my amazement. That some tour bus automated descriptions refer to the river as the Poe-Toe-MAC makes me laugh. 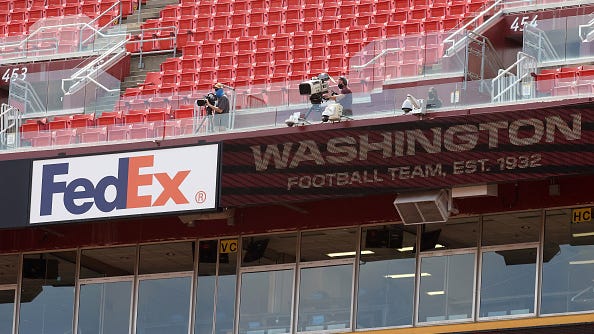 Really, I have zero idea what the new name will be if none of the above. The team doesn't want something too gimmicky like it's a new expansion team. Thus, they've branded 1932 on everything to prove the franchise's origin. The 32ers? Doesn't ring like the 49ers and 76ers. Then again, win a Super Bowl with that name and everybody will be 32ers.

I don't envy those deciding the new name cause no matter what it is, at least half the fans will hate it. Half at the least. That's the new American way, sadly. Yet, the team wants something that will bring everyone together. Good luck.

I'd take the Snydermen if they'd spell it Snidermen, but the owner seems to prefer his version.

There was a pro softball team in the 1970s called the Washington Monuments. Lumberjacks at the plate with these new-fangled aluminum bats that could hit balls a mile. Monuments is a good local choice, but the team seems to be looking for something national or international. Indeed, they may want to recruit the new Mars colony as fans. 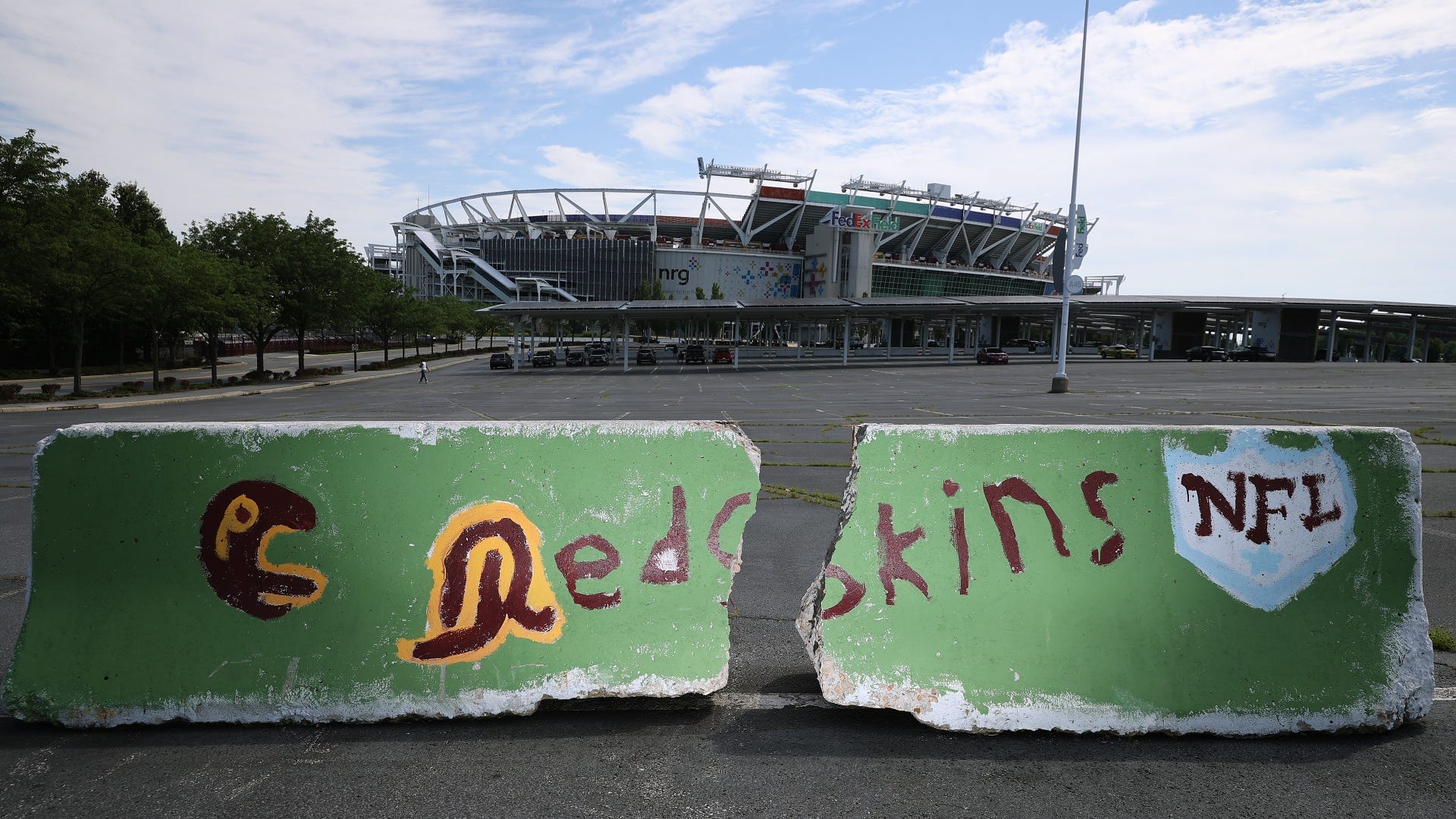 Somehow, the team has to come up with a new name and logo when an announcement probably comes shortly after the conference championships on Jan. 23. The colors are staying burgundy and gold, which seems limiting. If they're going with a new name, might as well go the full distance with a new look.

But like I said, I don't envy those deciding this because social media will denounce it immediately. Yet, win some games and everyone will soon move on.

Cause that's the American way.