DALLAS - After Tom Brady and the Buccaneers captured Super Bowl LV on Sunday night, the Cowboys posted a video on Twitter to get fans hyped for the 2021 season. But something was a little off...

Amari Cooper, CeeDee Lamb, DeMarcus Lawrence and Jaylon Smith were all featured in the video, however, a certain star quarterback was not.

Dak Prescott was curiously missing from the 32-second video. Why? Maybe because he's a free agent? Maybe it was a simple mistake? No one knows. But Cowboys fans were quick to focus on his absence. Some questioned if it meant the team was moving on from Prescott this offseason.

Personally, I don't believe the video team was given some inside information about Prescott's future in a way to greenlight his exclusion from the promo. But I do find it a little odd.

These were just a few of the tweets I grabbed:

No way did Dak get left out of this video. This needs to be edited ASAP.

Did you notice anyone in particular missing from this video...#CowboysNation https://t.co/1giOLot0ls 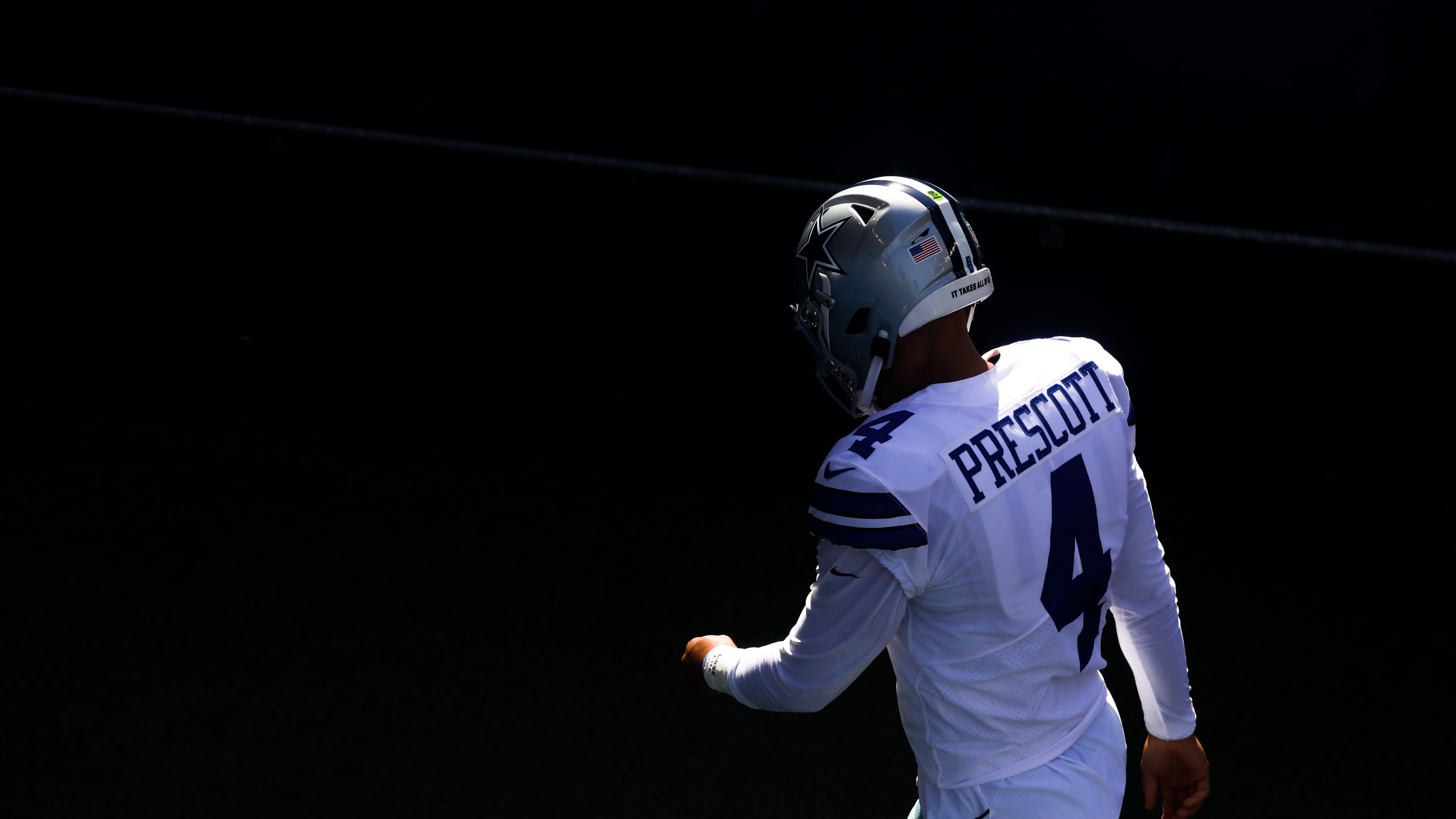 Dak 'Second Surgery' - What It Means To Cowboys

According to 105.3 The Fan's Mike Fisher, the Cowboys intend to sign Prescott to a long-term extension prior to the March 9 deadline for applying the franchise tag, but if they don't get there by the mid-July deadline, they will franchise-tag him again and he'll play in 2021 under another tag.

news
US lists 80% of countries as 'Do not travel' in new advisories
music
Will this Ariana Grande and The Weeknd collab lead to another baby boom?
news
WATCH: Brave fishermen battle sharks for day’s catch
music
Def Leppard's Phil Collen stays shirtless because he's 63 and shredded: 'I look good'
music
Bobby Shmurda and 'Rolling Loud' both making their return to the stage in Miami
music
Will Tom Bergeron return to ‘Dancing With the Stars’?