Bradley Beal was a highly positive influence on Jayson Tatum. He worked out with him during the NBA offseasons while Tatum was on summer break in school, and he also invited him up to Washington to watch him play.

He also introduced the Boston Celtics star to nightlife, much to the dismay of Tatum’s mother.

Appearing on “The Draymond Green Show,” Tatum waxed poetic about Beal, who was older than Tatum but also attended Chaminade. They developed a strong friendship, and Tatum was quick to say that he wouldn’t be where he is now without Beal.

Then, he dropped the nugget about going to a club with Beal.

“As I got older, we got much closer,” Tatum said. “Brad was the first person to take me to the club when I was like 16, and yeah, he took me to the club a couple times. My momma found out, she cussed him out, but it was all love after that. That’s the kind of relationship that we had, like my mom cussed Brad out in front of my house one day like ‘You’ve got my son at the club, he’s still got stuff to lose.’

“It was just the principal, like she wasn’t really mad, but she couldn’t act like she was cool with it. But yeah, Brad was the first person to take me to the club.”

Tatum’s mom reacted how probably any parent would in such a situation. That said, it’s evident now, especially in retrospect, that Beal had far more of a positive impact on Tatum than a negative one. 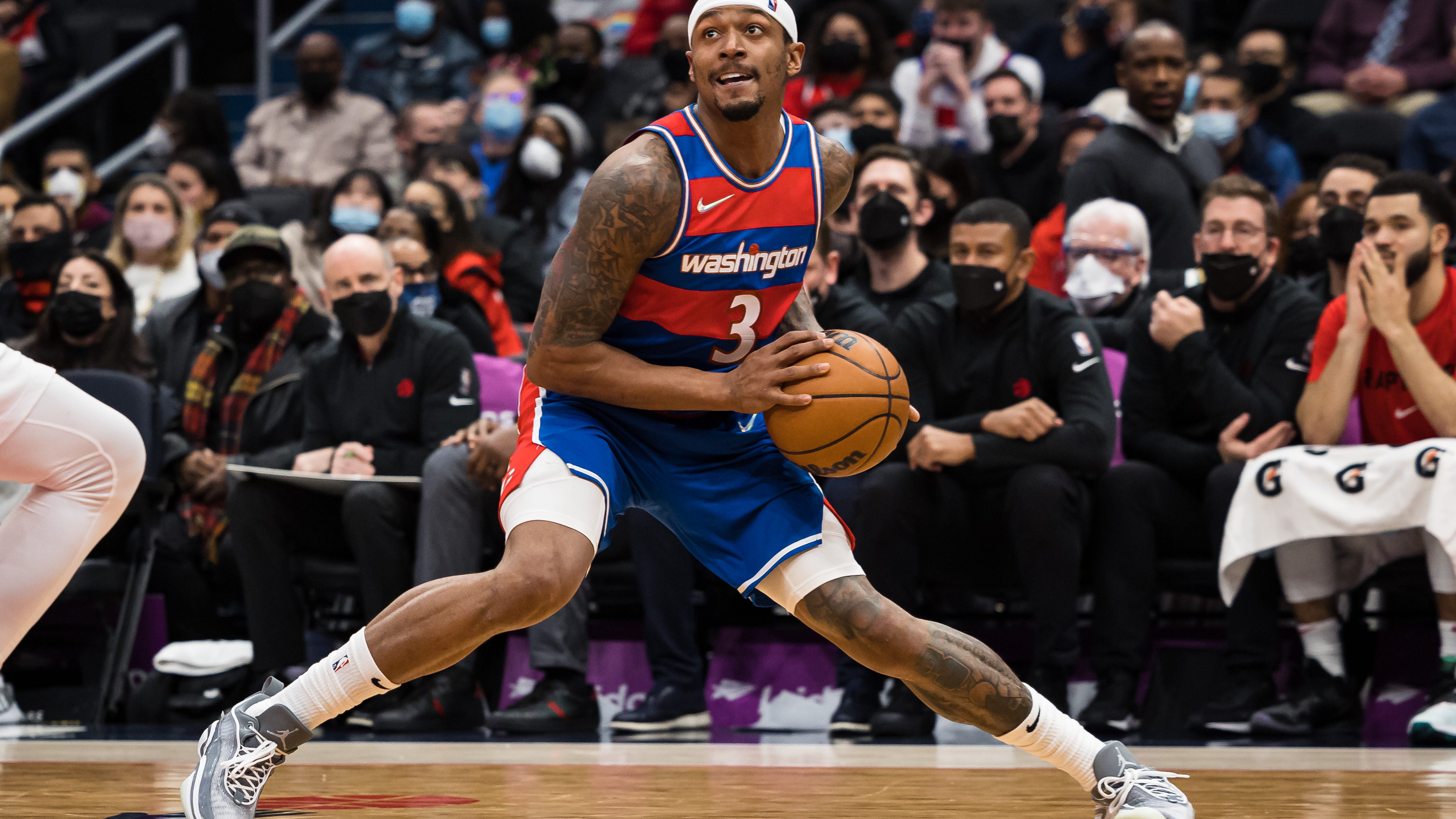