It appears as if the Wizards, already looking to add help at point guard, are about to be down another one for certain.

Per reports from EuroHoops, Tomas Satoransky, who becomes a free agent later this week, is set to return to Spain and sign a four-year deal with FC Barcelona.

Satoransky was a second-round pick by the Wizards in 2012, but spent four more years on Spain – including two with Barcelona – before coming stateside after the 2015-16 season. He spent 2016-19 with the Wizards and then spent two years with the Bulls and parts of 2021-22 with the Pelicans and Spurs before re-signing in D.C. in late February.

In his first stint with Barcelona, Satoransky helped the team win the 2015 Spanish SuperCup and was named the ACB League’s Most Spectacular Player that season.

With Raul Neto also set to be a free agent and two-way player Cassius Winston hitting restricted free agency, Ish Smith is the only PG guaranteed to be on the Wizards’ roster come Friday – sort of, as his $4.7 million salary for next year is non-guaranteed. 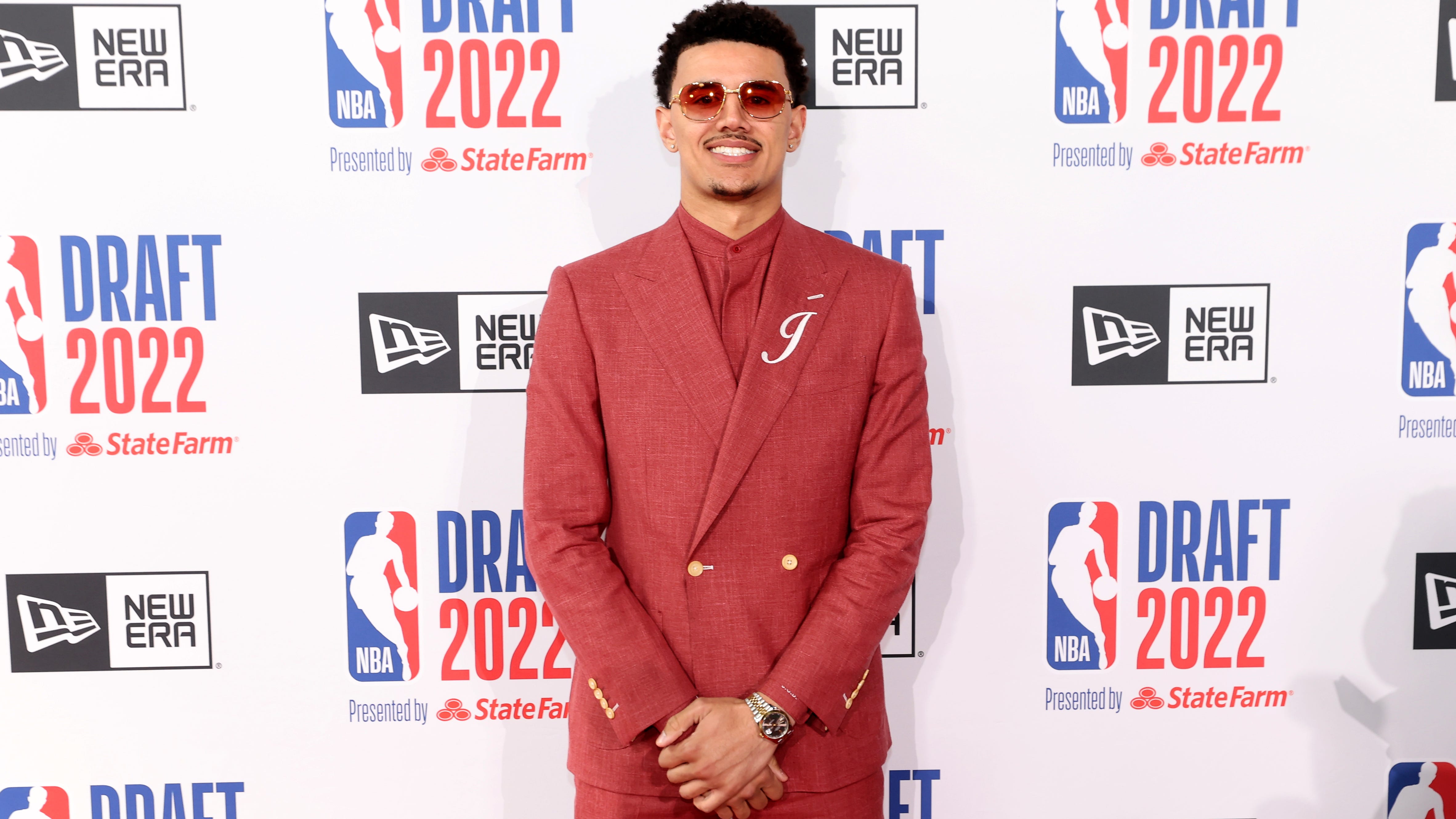 The Wizards do have several point guards on their Summer League minicamp roster to look at during next month’s showcase, most notably former 2016 No. 5 overall pick Kris Dunn and Exhibit 10 signing Davion Mintz from Kentucky.