By Ben Krimmel and The Kevin Sheehan Show

All the reports indicate Kevin Durant would like to leave the Brooklyn Nets. Now, once again, there is the whiff of a possibility the Washington Wizards could be involved in landing the PG County product.

The latest round of #KD2DC came back to life this week when NBA reporter Sam Amico wrote on Hoops Wire that "several sources" said to "keep an eye on the Wizards, who could make a major push" to land Durant.

For The Team 980's Kevin Sheehan that's enough of a reason for the Wizards to "go all-in" on attempting to acquire the two-time NBA Finals MVP. "Bottom line is, I'd give them whatever they wanted," he said Tuesday. "Anything and everything."

"There isn't anything I wouldn't give up to have Kevin Durant here playing for the Wizards. Just Brooklyn, tell us what you want," Sheehan added. "Brad's got a no-trade clause he's gotta stay."

Sheehan tossed out this hypothetical of a starting point in the negotiations: Kristaps Porzingis, Deni Avdija, Corey Kispert, and three 1st round draft picks. "Oh my god, I'm all over that," he said. "If they need more [1st round picks], I'm in. If they need you to throw in Johnny Davis, fine."

Of the young players to consider keeping, Sheehan mentioned a preference for keeping Rui Hachimura because he sees the 2019 1st-round pick as having the greatest upside.

When a caller to "The Kevin Sheehan Show" balked at the idea of trading young players for Durant, Sheehan tossed out a Wizards starting five of Durant, Beal, Monte Morris, Will Barton, and Daniel Gafford/Hachimura and said, "You're telling me that you wouldn't roll with that team next year understanding that your upside is so much higher over the next couple of years than it is right now hoping that some of these young guys develop into something approaching Durant?" 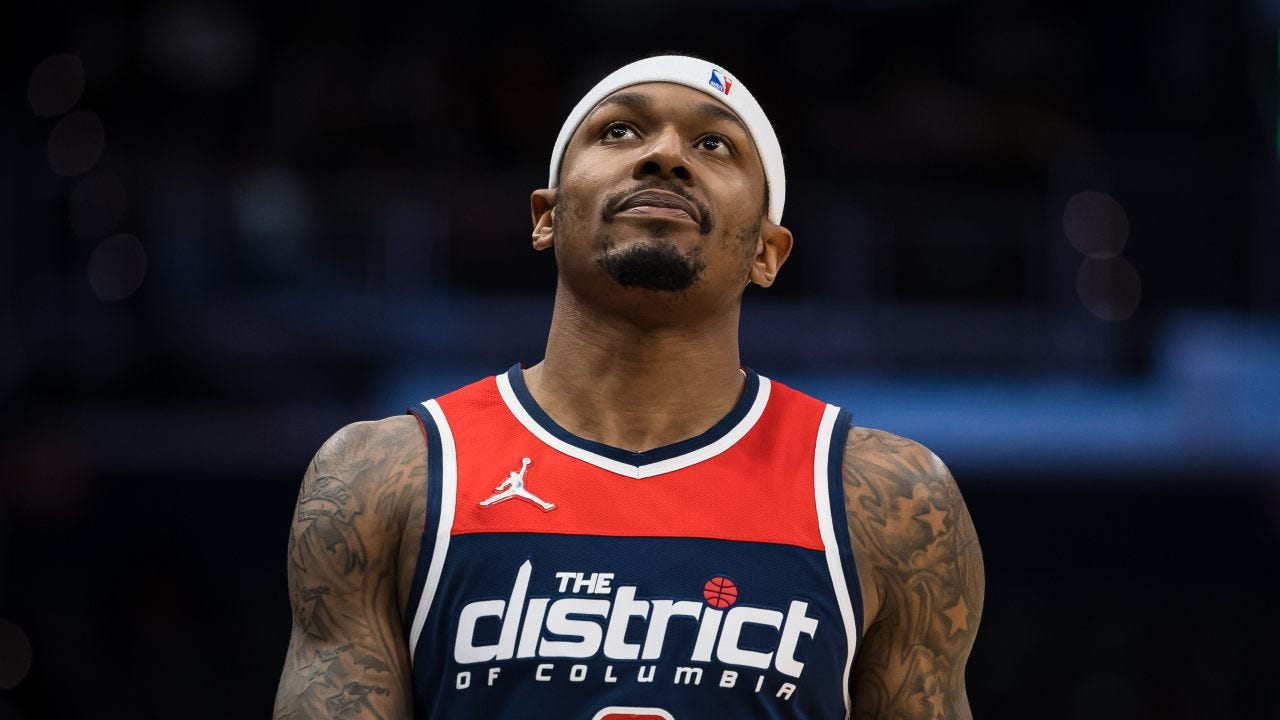 Sheehan added the obvious argument for giving up the farm in acquiring the 12-time NBA All-Star: "You can't contend in the NBA without a true superstar. And that is what Kevin Durant is, even at 34 years old."

Of course, having said all that, Durant may not be interested in returning to his home area and Brooklyn may be underwhelmed by what Washington is willing to offer.

But if it was up to Sheehan, Wizards GM Tommy Sheppard should make an offer the Nets can't refuse for Durant. 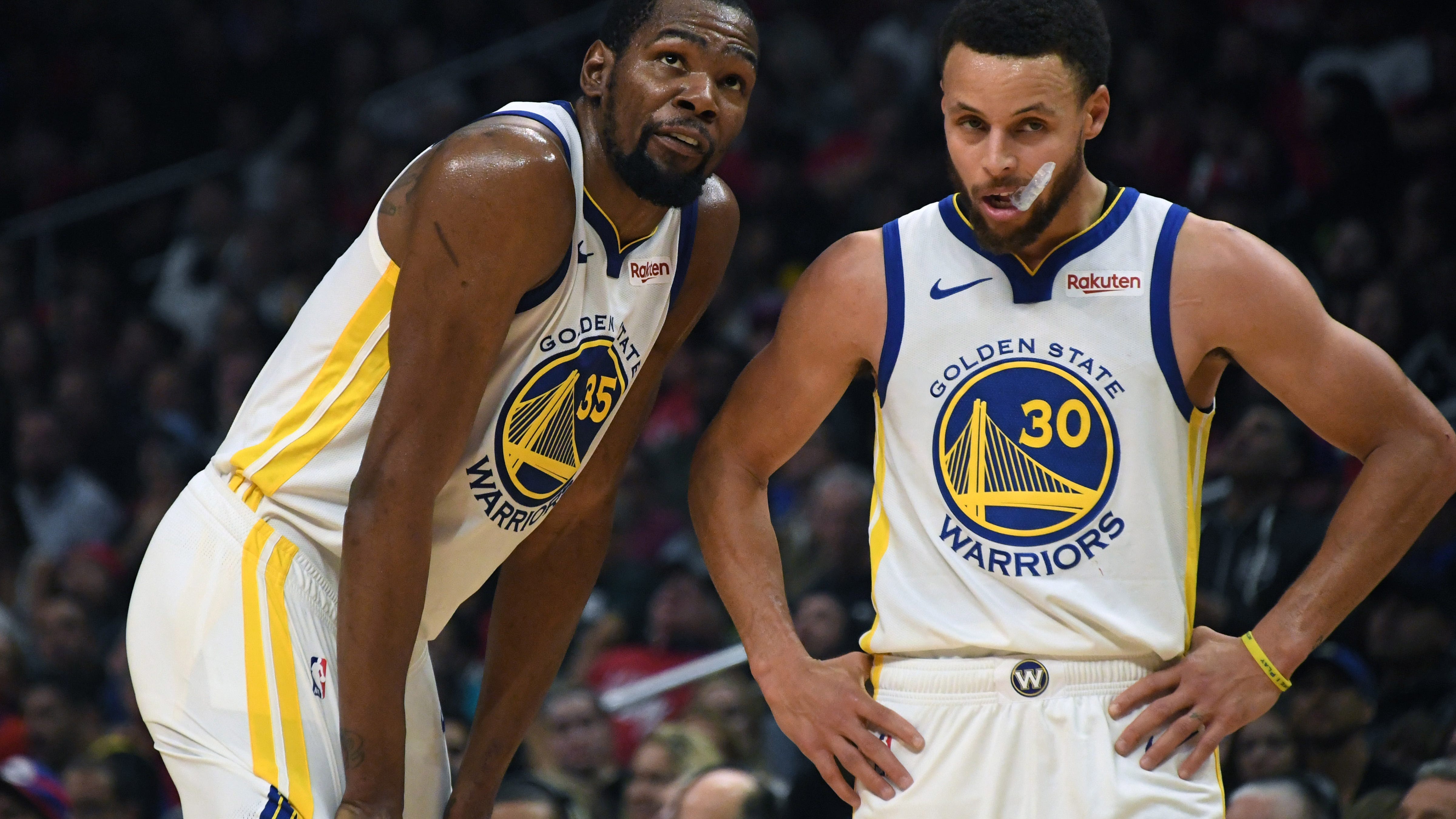