The Jets are somehow in the thick of the playoff race as we enter December. New York is 7-4 through 11 games despite some turmoil under center.

On Sunday, Mike White became the third quarterback to start for the Jets this season. White threw for 315 yards on 22 of 28 passing with three touchdowns for a quarterback rating of 149.3 in a 31-10 blowout win against the Bears on Sunday.

However, the controversy under center may not be ending anytime soon. Head coach Robert Saleh reiterated on Monday that it’ll be a week-to-week decision for them as they look to get 2021 second overall pick Zach Wilson back up to speed at the NFL level.

But that ship may have already sailed.

Eliot Shorr-Parks of the Audacy Original Podcast “The Best Football Show” talked about the Jets’ quarterback situation, including how the Jets should be getting more criticism for their handling and drafting of Wilson.

“If you’re Zach Wilson, you have to be sitting on the sideline and realizing that your time as the starting quarterback with the Jets is over,” Shorr-Parks said (14:06 in player above). “There’s no way they’re going to go back to him. There’s no way if they for some reason did, he would play at a high level. This is not Mike White’s team, but this is certainly no longer Zach Wilson’s team.”

Wilson's best game in terms of yardage came against the Patriots in Week 9 with 355 yards, but he had more interceptions (three) than touchdowns (two) and completed less than half of his passes (20 of 41). The Jets benched him after an abysmal effort in New England in Week 11.

“I have to say it has been somewhat infuriating to watch how Robert Saleh and Joe Douglas are being treated in New York. I feel like they’re not getting the right amount of criticism for what is now a bad situation in New York,” Shorr-Parks continued.

The Jets drafted Wilson with the second overall pick in the 2021 NFL Draft, ahead of Pro Bowlers like Kyle Pitts, Ja'Marr Chase, and Micah Parsons. Sure, the Jets probably wouldn't have drafted those players given their need for a quarterback, but Trey Lance (third overall) and Justin Fields (11th overall) were on the board as well. Nevertheless, the Wilson pick does not look like a good one in hindsight.

“Zach Wilson could go down as potentially the worst draft evaluation of all time in the top few picks when you look where he went. You look at on the field they completely blew that evaluation – he can barely play a functioning quarterback in the NFL. You see young guys come in all the time and play at a good level. He has not improved and he has not shown that he’s a good quarterback.”

It’s not just on the field where Wilson has struggled. He’s been under fire for some of his postgame comments and other activity as well.

“But off the field, too, they clearly missed that evaluation. You look at what he’s said in terms of not taking blame. You read things about how maybe players aren’t the biggest fan of Zach Wilson in that locker room so soon, like so soon after they drafted him,” Shorr-Parks said. “They’re going to end up getting almost no productive football out of him and somehow they’re avoiding criticism because they moved to Mike White and he played well.” 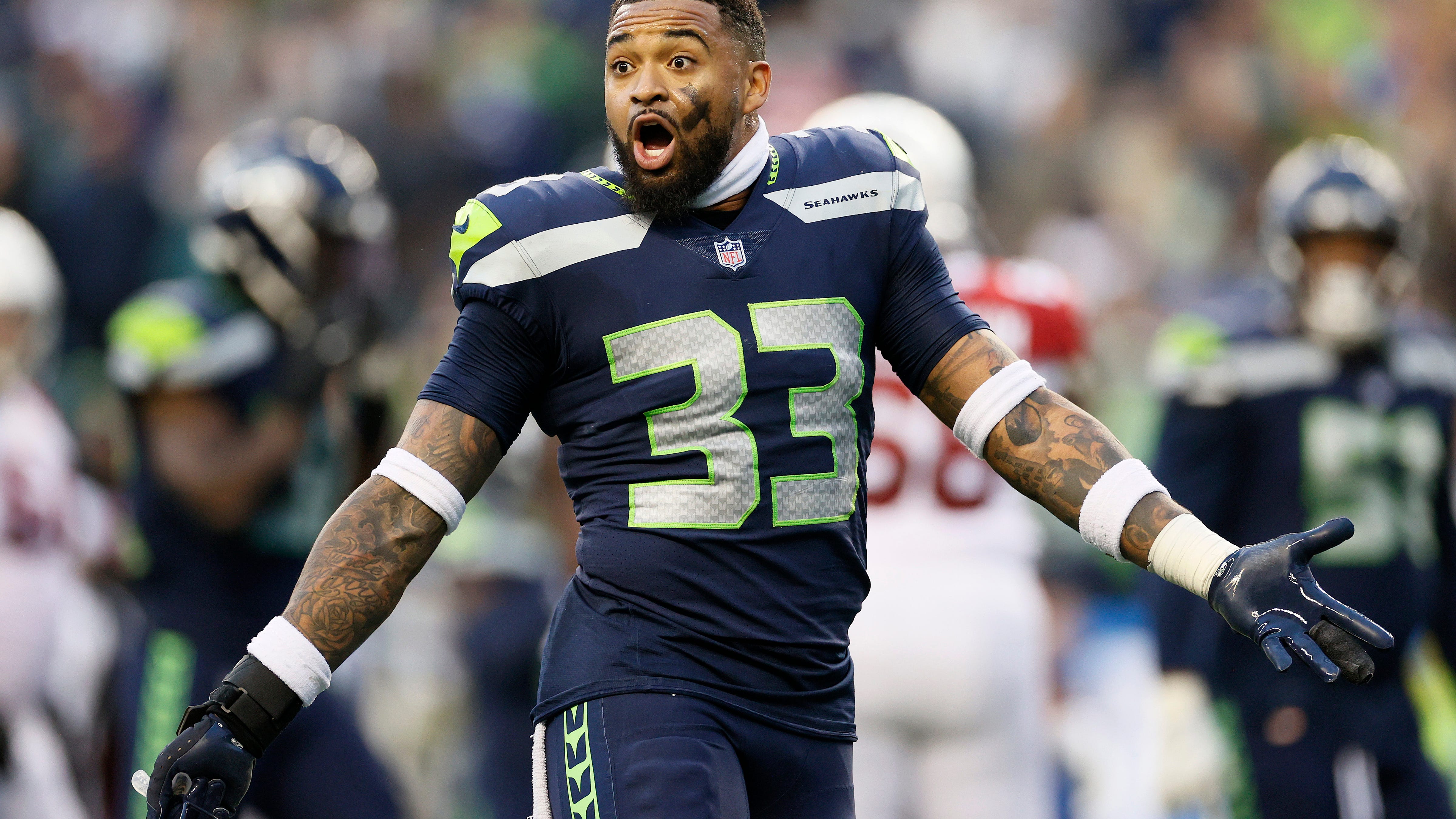 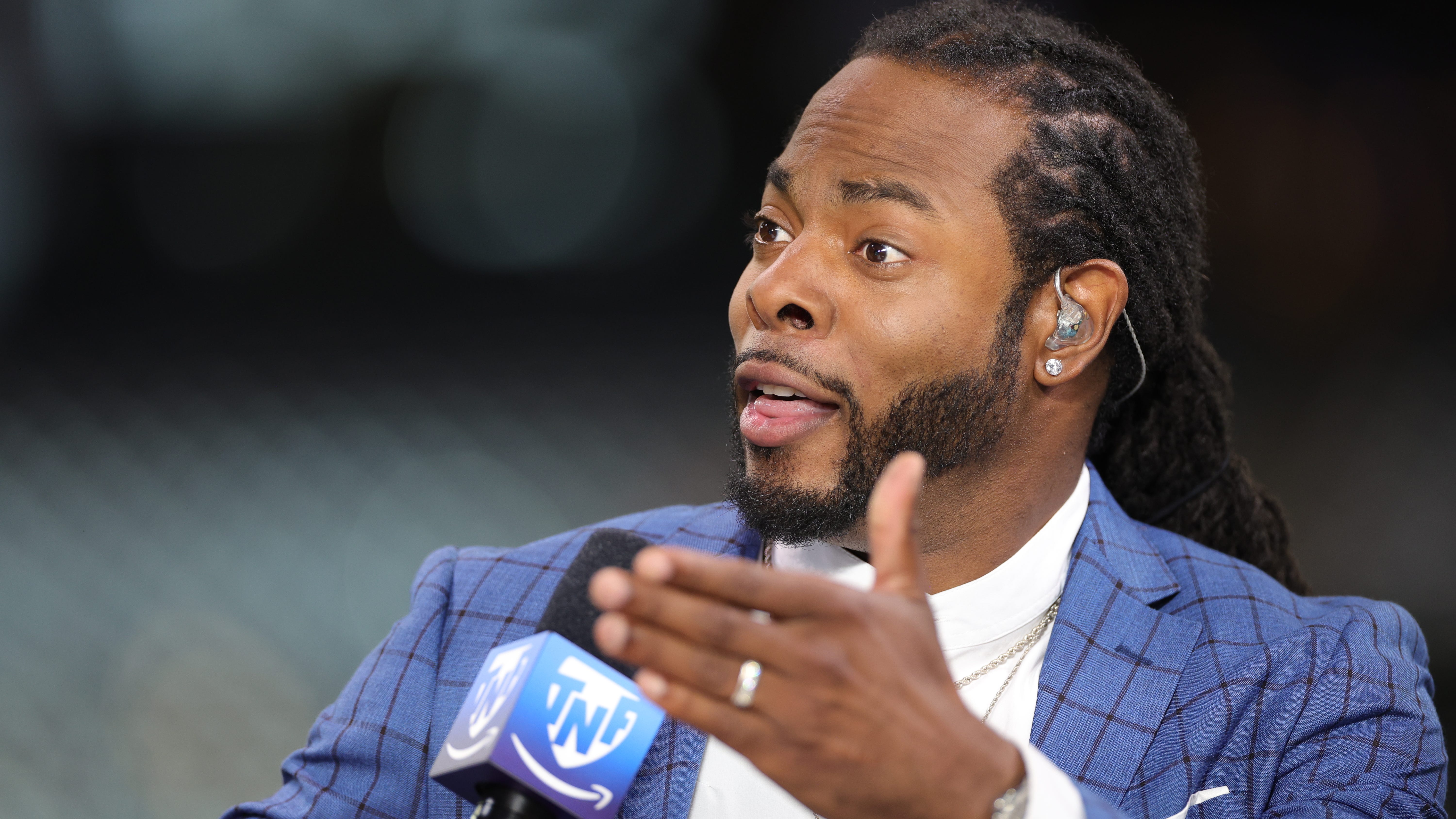