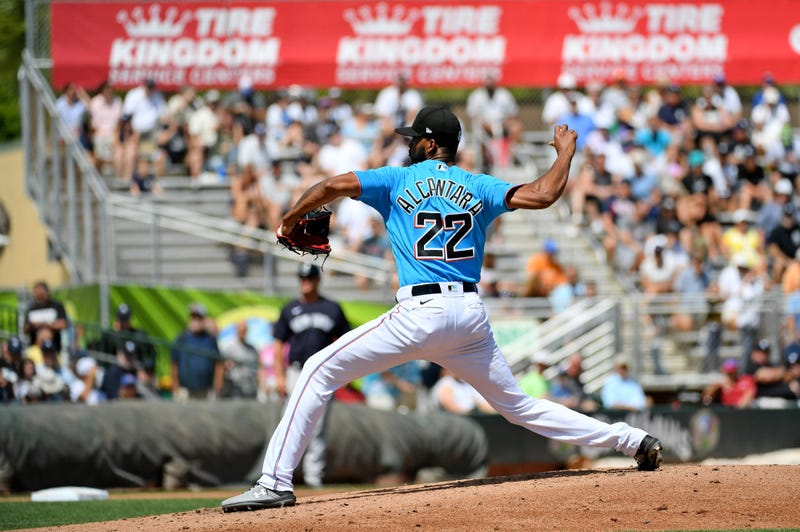 Seems like Amber is tired of her son already, he's starting to deprive her of her sleep. Zas just tells her to let the baby just cry it off. Zas had some good news for his wife and was immediately annoyed by her response to it. Draymond Green says Adam Silver is the best commissioner in sports.​

The FBI has determined that the noose in Bubba Wallace's garage was not due to it being a hate crime. It's Wednesday, so you know what that means? That's right, it's Amber's List Day.

Amber's List ends on a dud, her top 5?.... Woof. Zas and the texters don't understand how she left certain shows off the list. We play some Big Deal/Not a Big Deal.

Looks like the MLB season will finally get going as the players and owners reach an agreement. ESPN's Front Office Insider Bobby Marks joins the show to talk some NBA restart. Amber lets us know what's on the Boob Tube tonight.