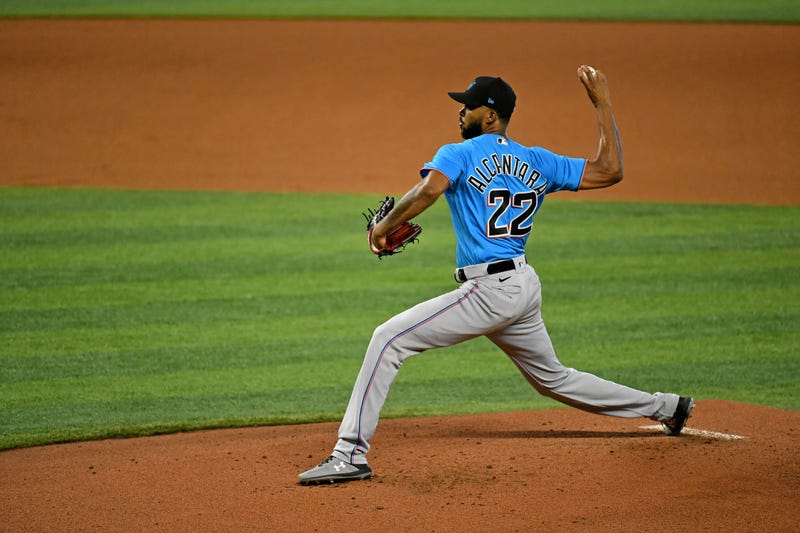 Amber has herself a big day today. Amber's more successful brother joins the show to talk about his lucrative sportscard collecting business... this show loves bringing on the more successful family members on the air. Dwyane Wade talks about his tweets supporting Nick Cannon.

Toronto Raptors Radio Play-b-play man Paul Jones joins the show to talk about how they're dealing with things in Canada and how it's going to be for the Raptors defending their title at Disney World. Zas learns that he's doing the Miami Heat scrimmage tomorrow, so that means that he's going to have to kick his son off the Roblox. The Washington DC Football team is hiring a woman to be their lead radio play-by-play.

Amber mentions a story of her days visiting strip clubs. Dwight Howard doesn't want to wear a mask inside the fun place. Craig Minervini joins the show to talk about the Marlins coming back tomorrow. We play some Big Deal/Not a Big Deal.

What section would Get Out be at Blockbuster? Do kids even know what Blockbuster is? We debut a new segment called What We Learned Today. Amber lets us know what's on the Tube.