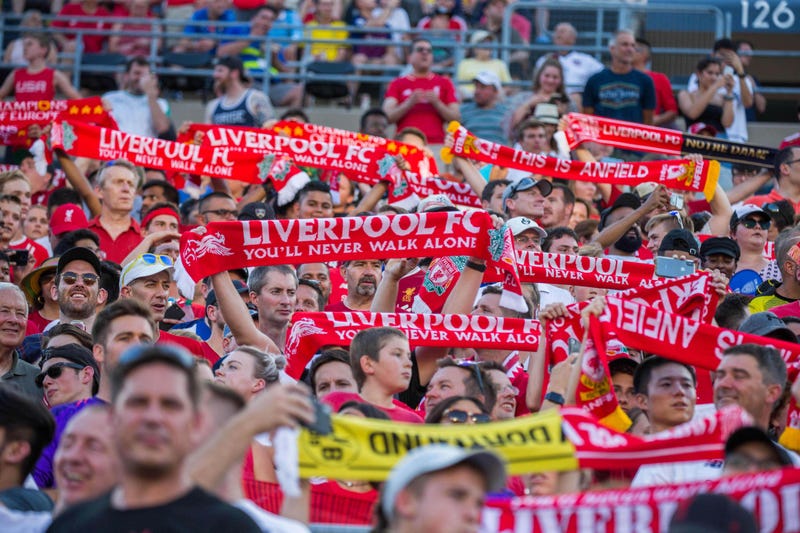 Why do Americans root for European soccer teams as if they were their own? Zas rips Tobin for being a phony Dolphins and Dan Marino fan. Wow, Zas has turned into the Fan Police this segment. Malcolm Jenkins isn't in any hurry to start up the NFL season to start. In all of NASCAR's garage that has a slipknot Bubba Wallace's garage was the only one that had it in the style of a noose.

ESPN's Mike Golic Jr joins the show and gives his opinion on Amber's List of the Best Reality TV Shows and about people not from Liverpool rooting for Liverpool. Amber schools us on some COVID-19 news.

We hear another story from Amber's dating past, a short one, or as we call it, a quickie. FOX Sports Florida's reporter Jessica Blaylock joins us to talk about the restart of baseball and hockey, plus her reaction to Amber's list. We play some Big Deal/Not a Big Deal.

Zas has been deleting a lot of dummies off of his Facebook. Amber lets us know about the record of increasing cases here in Florida and how bars in South Florida. Zas lets us know what Big Movies are streaming this weekend.