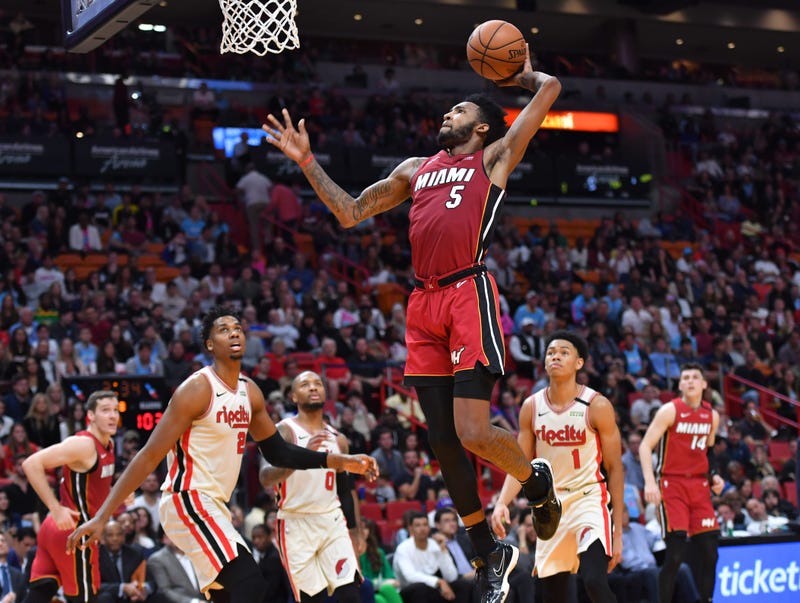 Derrick Jones Jr. is the first Miami Heat player to test positive for COVID-19. Bomani put Will Cain in a body bag on his own show. Why do we keep calling all the sports going to Orlando as going "into a bubble"? Seems like they're going to have a pretty good time.

Former Marlin's TV play-by-play commentator Rich Waltz joins the show to talk about the MLB finally getting to start their season. Being that is Thursday we get this week's edition of Mixed Reviews as Zas gives his review on Real Housewives and Amber gives her review on NXT.

ESPN Investigative Reporter Don Van Natta Jr. joins us to talk about his new docuseries that's premiering with an episode on LeBron's Decision to come to play for the Miami Heat. We play some Big Deal/Not a Big Deal.

Zas' wife has been becoming a little judgy with the things he does lately. First, it's too much wrestling, now it's too much drinking. Cams.com is giving NBA players free access to their VIP membership on their site if they're in the "bubble". Zas says it should be called the fun place instead of a bubble. Amber lets us know what's on the Boob Tube tonight.