The alternate timeline where Sean Payton joined the Dolphins this season never got that close, but there'd likely have been one heck of a payday if it had.

The Dolphins were planning to offer Payton a mega-deal of 5 years, $100 million to take over in South Beach, according to a report from the Sun Sentinel.

Such a deal would've made Payton the highest-paid coach in the NFL by a longshot. The current top-paid coach is Bill Belichick, earning $12.5 million annually. The Dolphins ultimately hired Mike McDaniel, formerly the offensive coordinator of the San Francisco 49ers.

The plan was reportedly in an attempt to pair Payton with Bucs quarterback Tom Brady, who briefly retired before announcing his return several weeks later. Payton also retired abruptly after the 2021 season, but appears on track to remain on the broadcast sphere path. He said he had never talked to anyone with the Dolphins and learned about it in the news like everyone else.

Payton is expected to join the FOX broadcast team this upcoming season, with Dennis Allen ascending to the head coach role.

Click here for the full report from the Sun Sentinel. 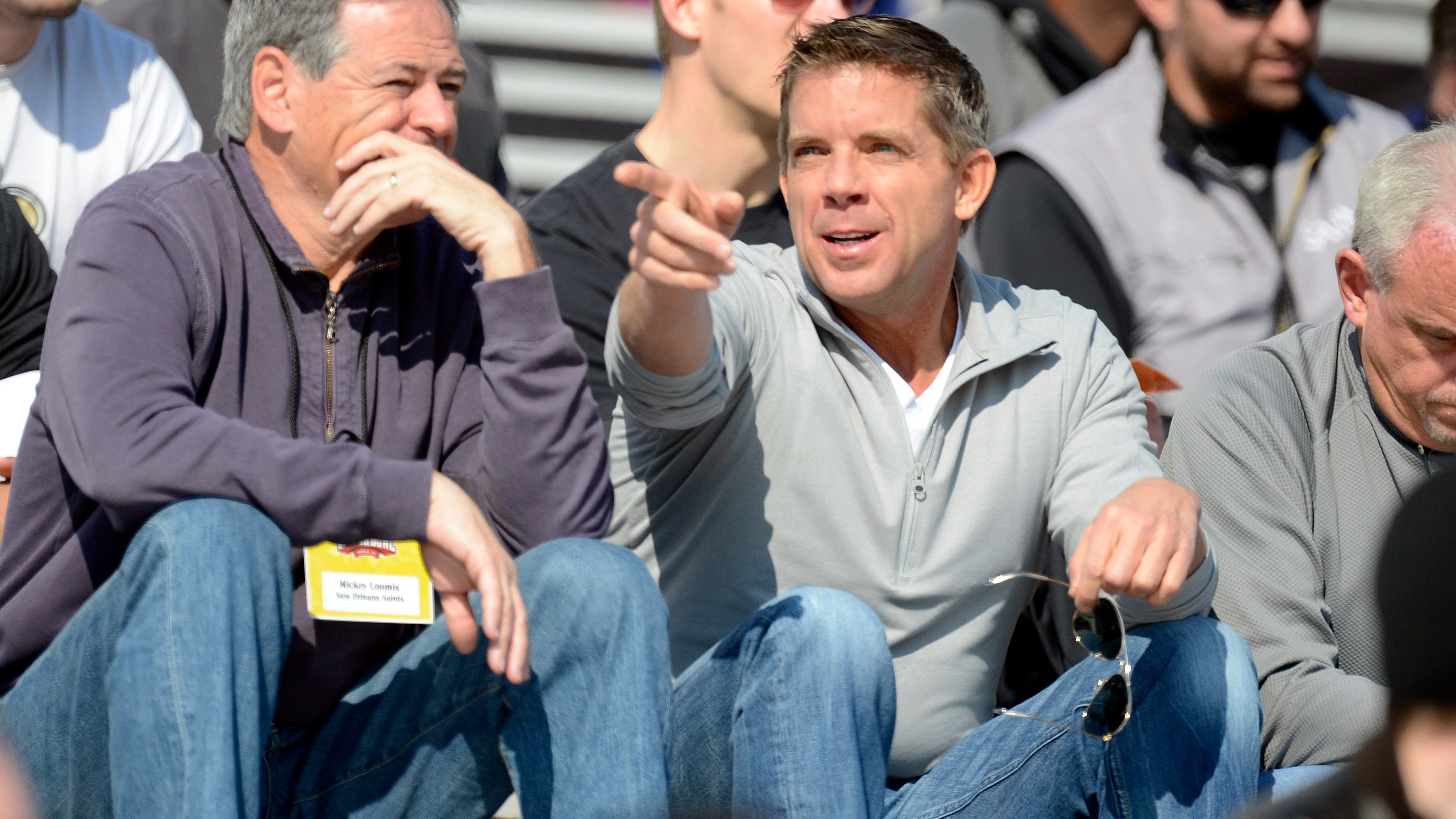 Dolphins did have interest in a Sean Payton trade, but it was snuffed out quickly