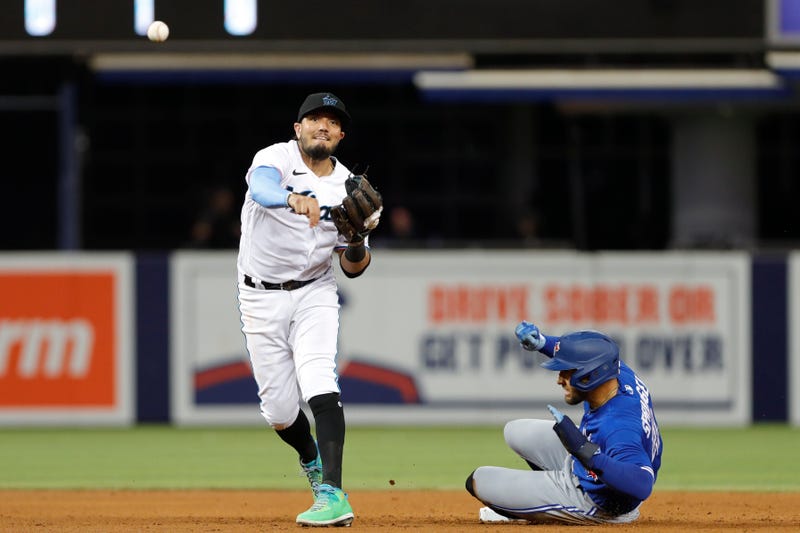 She adds, “We’ve seen some smooth interactions, too.”

Overall she thinks things will equal out saying, “We will see a little bit of both ends of the spectrum.”

She feels baseball sometimes just cannot win saying, “Now the complaints in baseball is boring, pitchers are too good.”

Later she continues, “It is going to be interesting to see the impact that these new procedures have in the long run.”

As far as the Marlins they may be losing but are winning when it comes to starting pitching, Blaylock believes, “Trevor Rogers could be rookie of the year and represent the team at the All-Star Game.”

When it comes to The Panthers, Blaylock feels the team got a bad break saying, “What an unbelievable tough first round draw.”

Although they were bounced from The Playoffs Blaylock holds out hope for the team saying, “This was a different Florida Panthers Team, this is a team built to compete in the playoffs.”

The Sports world rages on and Jessica Blaylock will cover it plus she has no ideas how much tickets cost.  Listen to find out more.​