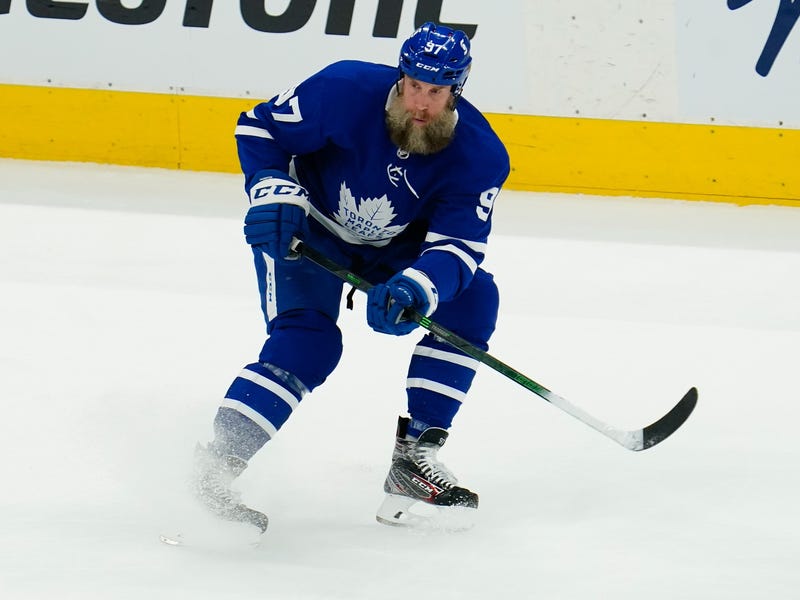 At 42-years-old and over 20 years in the league, there isn’t much Joe Thornton hasn’t accomplished in the NHL.

The one thing he is after? A Stanley Cup Championship. In search of his first title, the six time NHL All-Star decided it was the Florida Panthers which gave him the best opportunity to reach that mountain top.

Panthers TV play by play broadcaster joined Hoch and Crowder to discuss how important Joe Thornton joining Florida means for the organization and the upcoming season.

“It is an incredible sign that a guy like that chooses the Florida Panthers, for the minimum salary by the way,” Goldie said.

“Not only does he have something left, which he does … the leadership and the respect he has. I think it was a terrific move by Bill Zito.”

Listen to more from Steve Goldstein on the Thornton signing with Hoch and Crowder here: