Kumar Rocker is eligible for the 2022 MLB Draft after not being inked by the Mets last season, and he has a new home to showcase himself ahead of the Draft: Troy, New York.

Rocker has inked a deal with the Tri-City Valleycats of the independent Frontier League, with plans apparently calling for the righty to start pitching for the team in June, leading up to the 2022 MLB Draft over All-Star Week in mid-July.

The former Vanderbilt star was selected No. 10 overall by the Mets last summer and considered to be a steal at that spot, but the Mets had some concerns over the health of his right elbow that led to him not being signed before the deadline, despite earlier rumors the Mets were planning to give him an overslot bonus of upwards of $6 million.

"Kumar Rocker is healthy according to independent medical review by multiple prominent baseball orthopedic surgeons. Immediately upon conclusion of his collegiate season, he had an MRI on both his shoulder and his elbow. When compared with his 2018 MRIs, the medical experts found no significant change. Kumar requires no medical attention and will continue to pitch in the regular course as he prepares to begin his professional career."

The Mets ended up receiving a compensatory pick at No. 11 overall in this year’s draft for not signing Rocker, while the righty himself remained in limbo after not returning to Vandy. Baseball America has Rocker ranked 35th on its list of top draft prospects, in what is a weaker year for college pitchers. 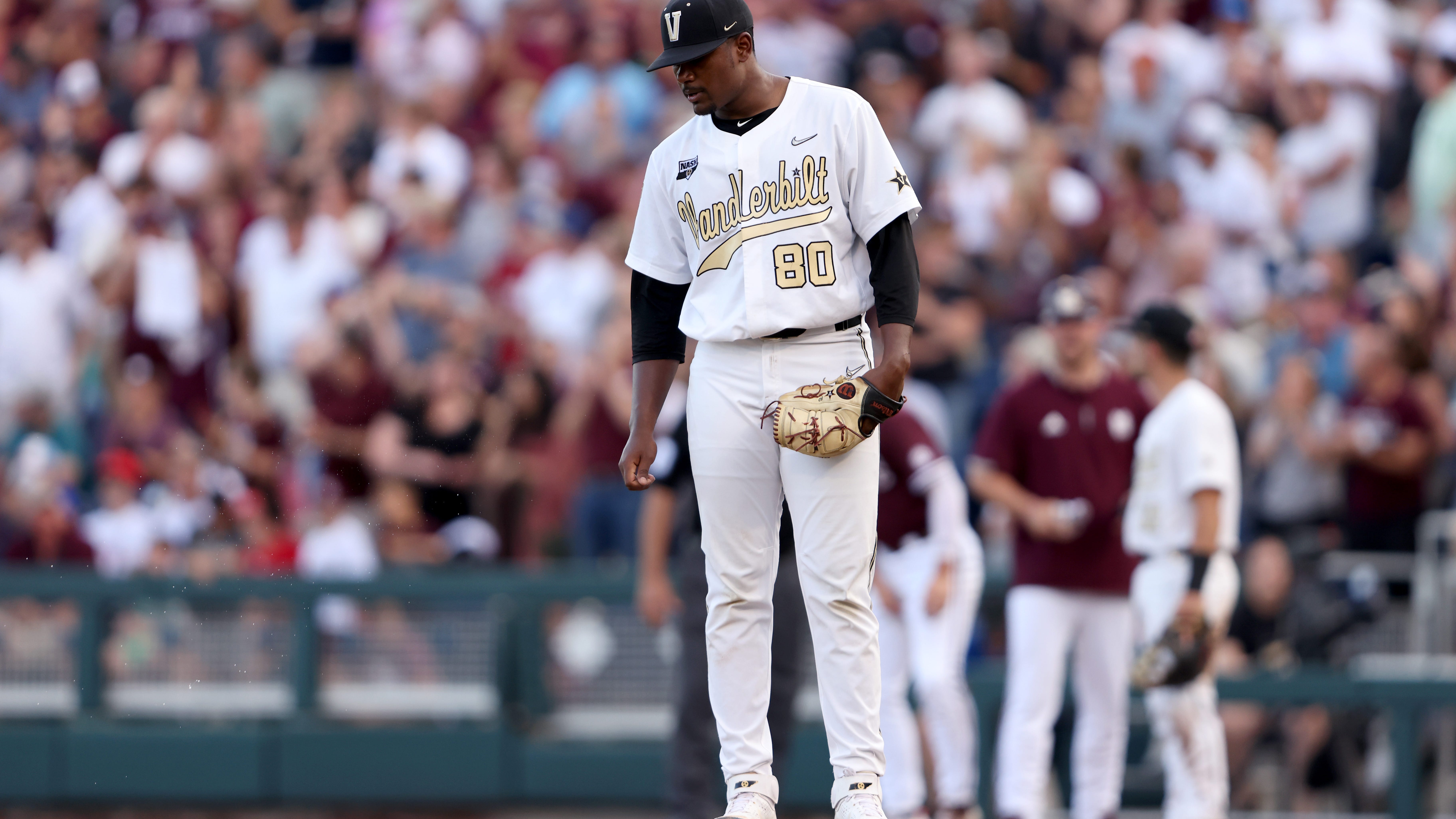 Analyst calls rules for unsigned draft picks a ‘joke,’ argues Rocker should be a free agent

The Valleycats, based in New York’s Capital Region, were formerly a Short-Season Class-A affiliate of the Houston Astros, having played in the New York-Penn League from 2002 (when the team moved from Pittsfield, Mass.) until the 2020 COVID shutdown. They were one of many teams not carried over into the new MiLB alignment in 2021, so they joined the independent Frontier League in 2021 and finished 50-46 under manager Pete Incaviglia.