The right manager can make all the difference with Dave Roberts and Kevin Cash routinely presiding over playoff clubs in Los Angeles and Tampa Bay, respectively. Steve Cohen has quite literally put his money where his mouth is, but as evidenced by the Yankees’ decade-long dry spell (at least in terms of winning a World Series), winning free agency will only get you so far. Having a capable dugout presence to pull the right levers is a necessary step in the Mets’ development, especially given how some of their recent hires (Luis Rojas, Carlos Beltran, Mickey Callaway) have turned out.

It’s still early in the process, though Showalter appears to have an ally in Scherzer, who, according to Sports Illustrated’s Pat Ragazzo, has “made it known” the former Orioles and Yankees skipper is his preferred choice for Mets manager. It’s ultimately Cohen’s call, however, it’s unlikely Scherzer—who had interest from virtually every club before joining the Mets on a record-setting three-year, $130-million contract—would have signed without assurance he’d have at least some level of input on coaching and personnel decisions.

Sources: Mets ace pitcher Max Scherzer has made it known that he prefers Buck Showalter to be the team’s next manager

In advocating for the Mets to hire Showalter, Brittany Ghiroli of The Athletic implied Cohen prefers an experienced candidate, reiterating that “he doesn’t like to pay for people to learn on his dime.” A three-time Manager of the Year with 1,551 wins to his MLB credit (24th all-time), Showalter certainly meets that criteria. While Showalter’s age (65) could invite skeptics amid the sport’s analytics revolution, as Ghiroli noted, that didn’t stop Dusty Baker (72) and Tony La Russa (77) from leading their teams to the playoffs in 2021.

Eppler’s ties to Ausmus, his former Angels manager, can’t be discounted, but there’s certainly an argument to be made for Showalter, a proven commodity with a track record of MLB success. For a team with World Series aspirations, that’s just what the Mets need. 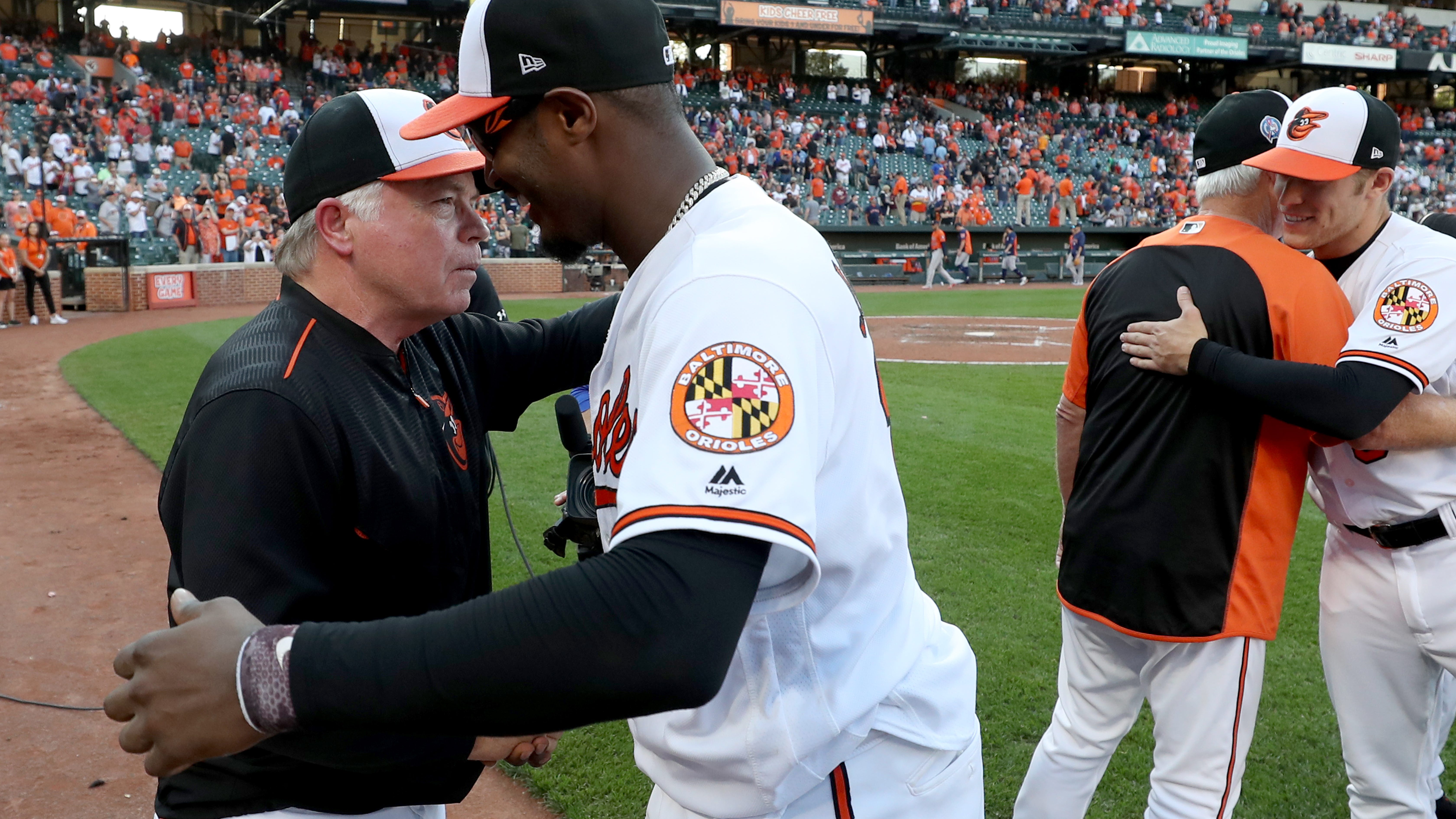