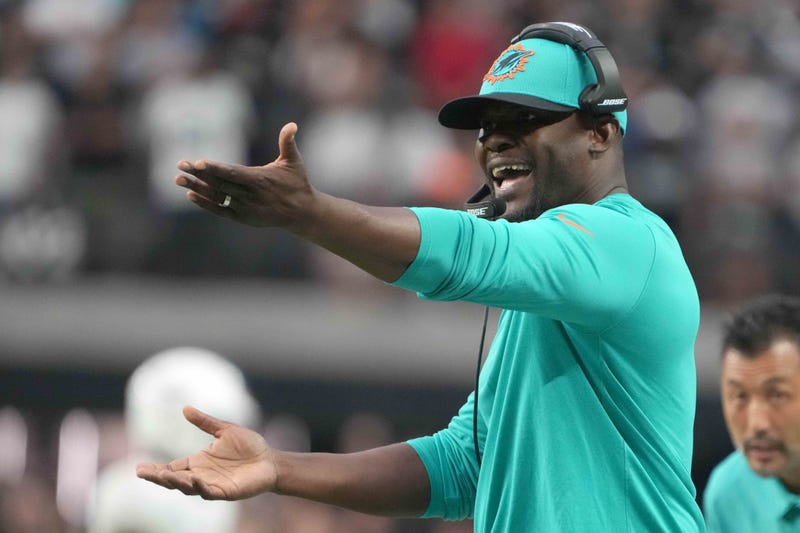 How can the Dolphins turn things around after the loss to Jacksonville in London? NFL Network reporter Cameron Wolfe wasn’t sure when he joined Hochman and Crowder earlier this week.

“I usually try to avoid going doomsday in week 6. But this is as bad as you could script it up,” said Wolfe. “The biggest problem to me is there really isn’t a lot of hope I can give you both short term or long term. Everything you have been building for seems to have eroded in six weeks.”

Wolfe called the team “disconnected” from the coaches to the players to the front office and added “I don’t know if this is fixable.”

It can’t be easy covering a team on a downward spiral after such heightened expectations coming into the season. Crowder asked Wolfe if he was enjoying covering this Dolphins team. His response: “I don’t want to be in misery all the time. I don’t want to talk about this suckage! That’s not fun.”

Listen to more from Wolfe on Hoch and Crowder including his review of Tua Tagovialoa’s return: