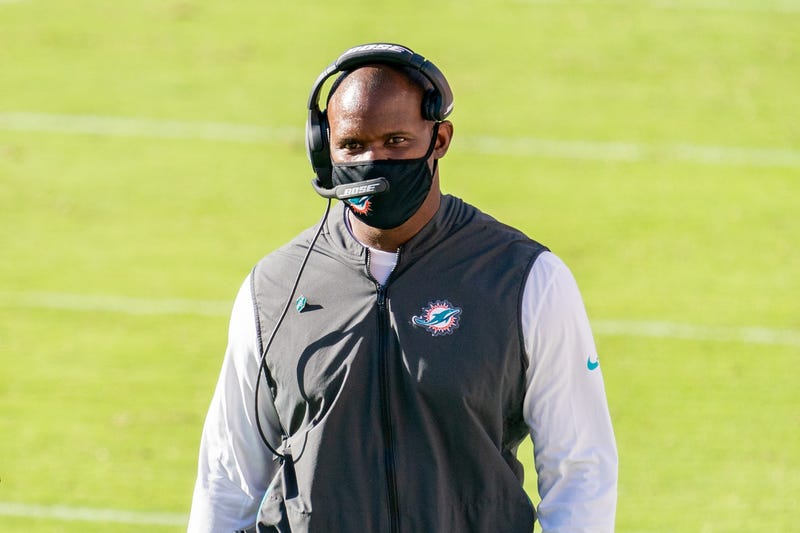 The Miami Dolphins bandwagon is filling up. Quickly.

The league is realizing the Dolphins potentially have the next great QB and Head Coach duo. In just his second season, Brian Flores has elevated this teams play and given the South Florida fan base something they haven’t had in years: hope.

With a 5-3 record and four consecutive victories at the half way point of the season, NFL writer John Clayton believes Flores is in the running for the NFL’s coach of the year.

“When you look at the improvement of the Dolphins right now, it has to be one of the more improved teams in football,” said Clayton crediting the second year head coach.

Listen to more from John Clayton on Flores and his impressions of Tua Tagovailoa last Sunday vs Arizona: