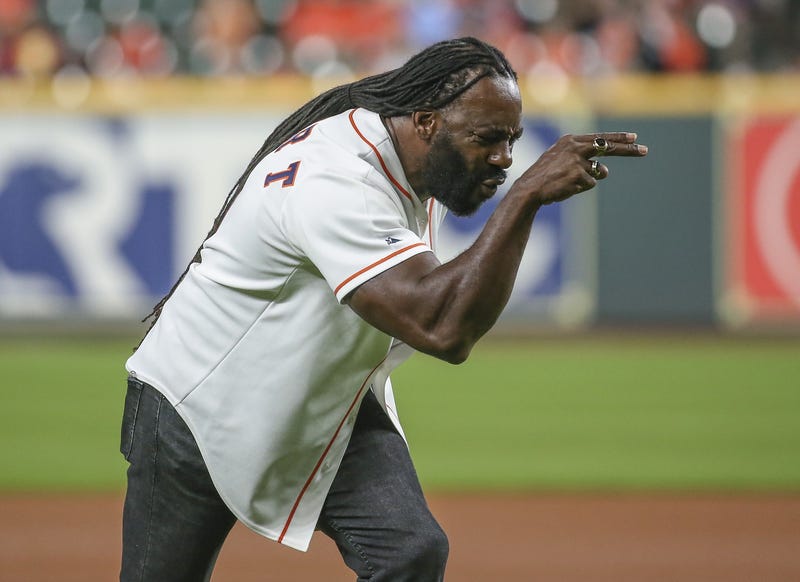 WWE Hall of Famer "Booker T" Joins the show to discuss the future of his former company following Vince McMahon's sudden retirement. "Yeah man I was floored, it's the end of an era. Vince McMahon, he's done so much for this business and so many people like myself, So yeah I definitely felt some kind of way about it. As far the impact that it's gonna have on the business, You know i'm sure there's gonna be ripples but I think at the end of the day the ship is gonna be directed and on course and prepared to shift gears. More than anything I think in a situation like this you just gotta know how to adapt, shift gears. WWE is the biggest company in the world and we got the best talent in the world So, I think, You never know with change sometimes it might be a little better". Tobin and Leroy also got into his love for UFC and boxing and the respect he gets from champions like Israel Adesanya.