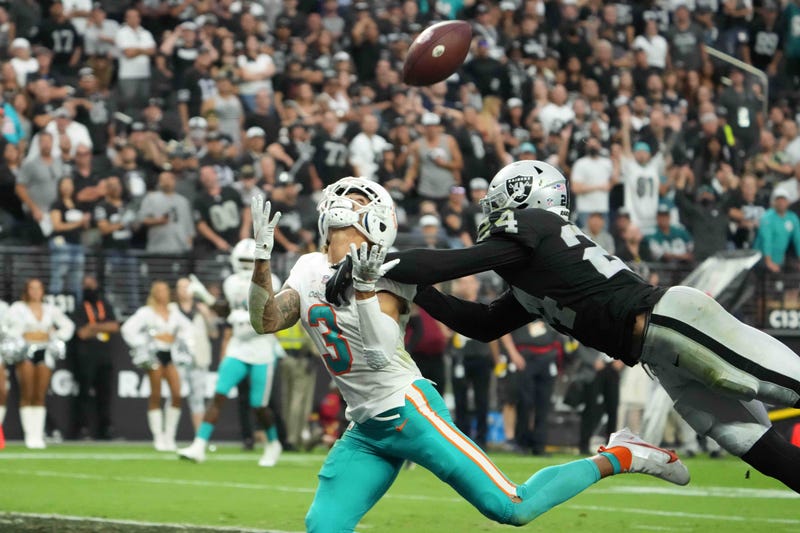 Pro Football Network’s Adam Beasley feels as though both The Dolphins and Canes are mired in the ordinary saying, “They are both stuck in purgatory.”

He adds, “They need to find a way to get past their mediocrity.”

What is Beasley’s fix?  He claims, “I think the quick and easy fix is trading a bunch of assets for DeShaun Watson.”

Quarterback is not the only problem for The Dolphins says Beasley, “You took perhaps the most explosive players in college football and turned him into Jarvis Landry, so that is why they need to figure things out.”

Will Miami’s football teams get out of their rut?  Find out as The U plays The University of Virginia Thursday at 7:30 then The Dolphins take on The Colts Sunday at 1.  Both are at Hard Rock Stadium.​