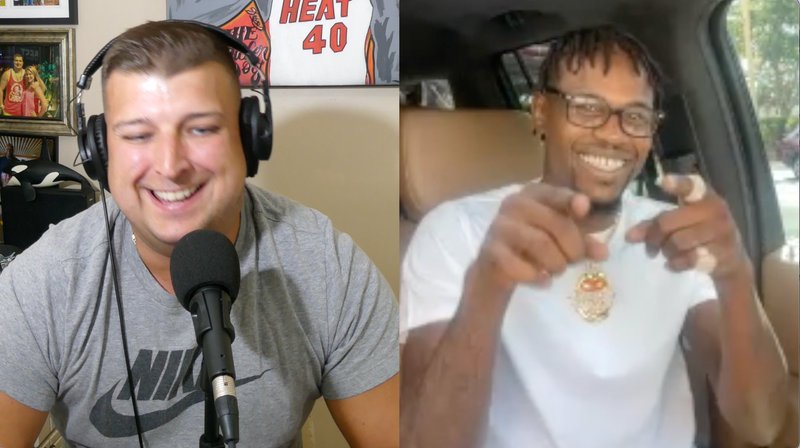 Tobin speaks with rising UFC star Kevin Holland before he steps in the cage at UFC 279. Kevin Holland talks about his fun fight style, how his talking ruins opponents, how he's bothered Khamzat Chimaev all week and gives us his future fight plans which includes a fight against Miami's Jorge Masvidal, who he had not nice things to say about. "He should've stuck to backyard fighting because that's when he was a real thug," said Holland ahead of his fight against Daniel Rodriguez at UFC 279. "ever since then he's a washed up wannabe gangster playing his f---ing Scarface role and s--- like that. Sit the f--- down, Gamebred. You're not even game anymore."