By Jesse Pantuosco, Audacy
Updated on

At 31, Marcus Semien knows this is his last and best opportunity to cash in as a free agent. And, as evidenced by his decision to hire mercenary Scott Boras (who once secured a mammoth $814 million for his clients Gerrit Cole, Anthony Rendon and Stephen Strasburg in a nine-day span), the veteran isn’t leaving anything to chance.

A late bloomer of sorts, the former sixth-round pick has followed an unusual trajectory, earning a modest $33.86 million over stints with Chicago, Oakland and, most recently, Toronto, where he exploded for 45 homers, 102 RBI and 15 steals—all career-bests—in 2021. Despite only one All-Star appearance, Semien has been an MVP finalist two of the last three years, cementing his reputation as a feared middle-of-the-lineup bat and a versatile infielder capable of playing both shortstop and second base, winning a Gold Glove at the latter position. Semien also joined Kansas City’s Whit Merrifield as one of just two players in MLB to appear in all 162 games this season.

Needless to say, there should be a robust market for Semien, who has given teams the impression he wants to sign sooner (preferably before MLB’s expected work stoppage) rather than later. If Semien decides to leave Toronto this offseason—far from a given considering the success he just had there—here are four clubs that would make sense as potential landing spots.

What the Red Sox really need is starting pitching—Chris Sale didn’t inspire much confidence in his return from Tommy John surgery while free agent Eduardo Rodriguez wasted little time in defecting to the Tigers. But if there’s anywhere Boston’s lineup could stand to improve it’s second base, a revolving door throughout 2021 with Christian Arroyo, Jose Iglesias, Marwin Gonzalez and Kiké Hernandez among several players manager Alex Cora experimented with. Throughout his six years in Oakland, Semien was used exclusively at shortstop. But with Bo Bichette entrenched there, Semien moved across the diamond to second—a position he hadn’t played in the majors since 2014—and ended up having his best defensive season by far (.985 fielding percentage, 11 defensive runs saved). Semien absolutely buried the Red Sox in his 10 games at Fenway this season (.316/.372/.526 in 43 plate appearances) and would be a monster coup for Chaim Bloom, if only to prevent the slugger from joining one of Boston’s hated rivals (the Yankees, Jays and Astros are all said to be lurking). If you recall, the Sox were also in on Semien last winter before he joined Toronto on a one-year “prove-it” deal. And boy did he prove it, setting the single-season record for home runs by a second baseman.

We know the Astros don’t need a second baseman—three-time batting champ Jose Altuve has that job for as long as he wants it. But the reigning American League Champs could have a shortstop vacancy soon with Carlos Correa likely headed elsewhere in free agency (apparently the Astros’ recent five-year, $160-million offer did little to move the needle). If Houston wants to stay competitive in the AL West without breaking the bank, Semien—who the Astros know all too well from his time in Oakland—would certainly be a cheaper alternative to Correa. Of course, the Astros also have Justin Verlander’s $33-million salary coming off the books, leaving them more than enough to splurge on Semien, who MLB Trade Rumors projects to earn $138 million this winter. The only caveat is Houston, in that scenario, would forfeit its second-round pick (and $500,000 in international signing money) to Toronto, the result of Semien declining his $18.4-million qualifying offer. Not that that means much to an organization that just lost consecutive first and second-rounders in a highly publicized cheating scandal.

Gleyber Torres still has three years remaining on his rookie contract. But, knowing Brian Cashman’s aggressive approach to free agency, that won’t stop the Yankees from pursuing talents like Semien, Correa, Corey Seager and Trevor Story, all of whom would be major upgrades on Torres, an abysmal fielder whose average has gone down the tubes since his breakout 2019 (.255/.337/.366 with 12 homers and 132 strikeouts in 595 at-bats). As ugly as the past two years have been for Torres, his age (he turns 25 next month) and past success make him an intriguing trade chip should the Yankees decide to move on. Similar to his destruction of the Red Sox, Semien raked with eight homers and 16 RBI against New York in 2021, impressing with a herculean .769 slugging percentage at Yankee Stadium. Though Semien would arguably make more sense for the Yankees as a shortstop, DJ LeMahieu’s positional flexibility gives the Bombers some leeway on that front. Like most winters, the Yankees enter the offseason with a full shopping list—re-signing Anthony Rizzo will be a top priority while locking up Aaron Judge long-term will also be a consideration. But if they fail to woo Correa (many expect him to reunite with former Astros manager A.J. Hinch in Detroit), pivoting to a Gold Glove winner coming off a 45-homer season wouldn’t be the worst contingency plan.

The Mariners came agonizingly close to ending their 20-year playoff drought, finishing just two games out of the AL Wild Card. That was no fluke, either. The M’s are ready to compete now and apparently are primed to spend whatever it takes to build a contender this offseason. Free agent Kyle Seager’s final game in Seattle last month sure felt like a goodbye, and replacing him in the Mariners’ lineup (he belted a career-high 35 homers in 2021) will not be easy. The fan favorite leaves big shoes to fill, but if anyone can step into that void, it’s Semien, a prodigious slugger who has long tormented the Mariners, homering 12 times in his career at T-Mobile Park. A Bay Area native who played his college ball at Cal-Berkeley, Semien reportedly prefers to play on the West Coast and, upon joining the Mariners, would immediately become the face of their franchise. Semien and J.P. Crawford, a Gold Glove recipient at shortstop in 2020, would form one of the most potent infield duos in baseball while continuing the long-suffering Mariners’ march toward relevance … if it happens. 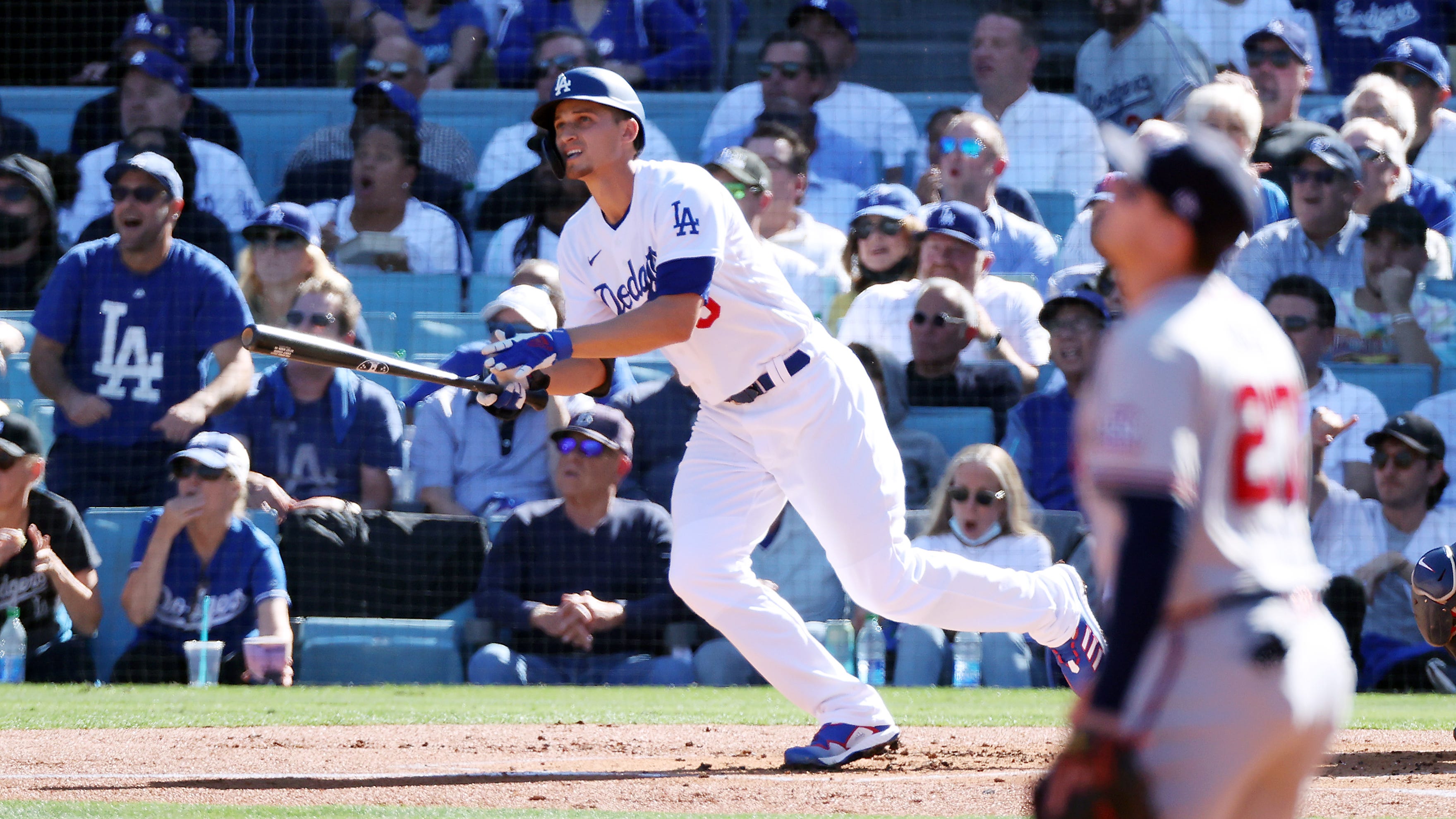