Davis Bertans' cautious approach to free agency appears to have paid off.

The sharpshooting forward has reportedly re-signed with the Wizards, months after he chose to opt out of the NBA restart in Orlando.

The deal was for five years and $80M, ESPN reported, with an "early termination option" for the fifth year. 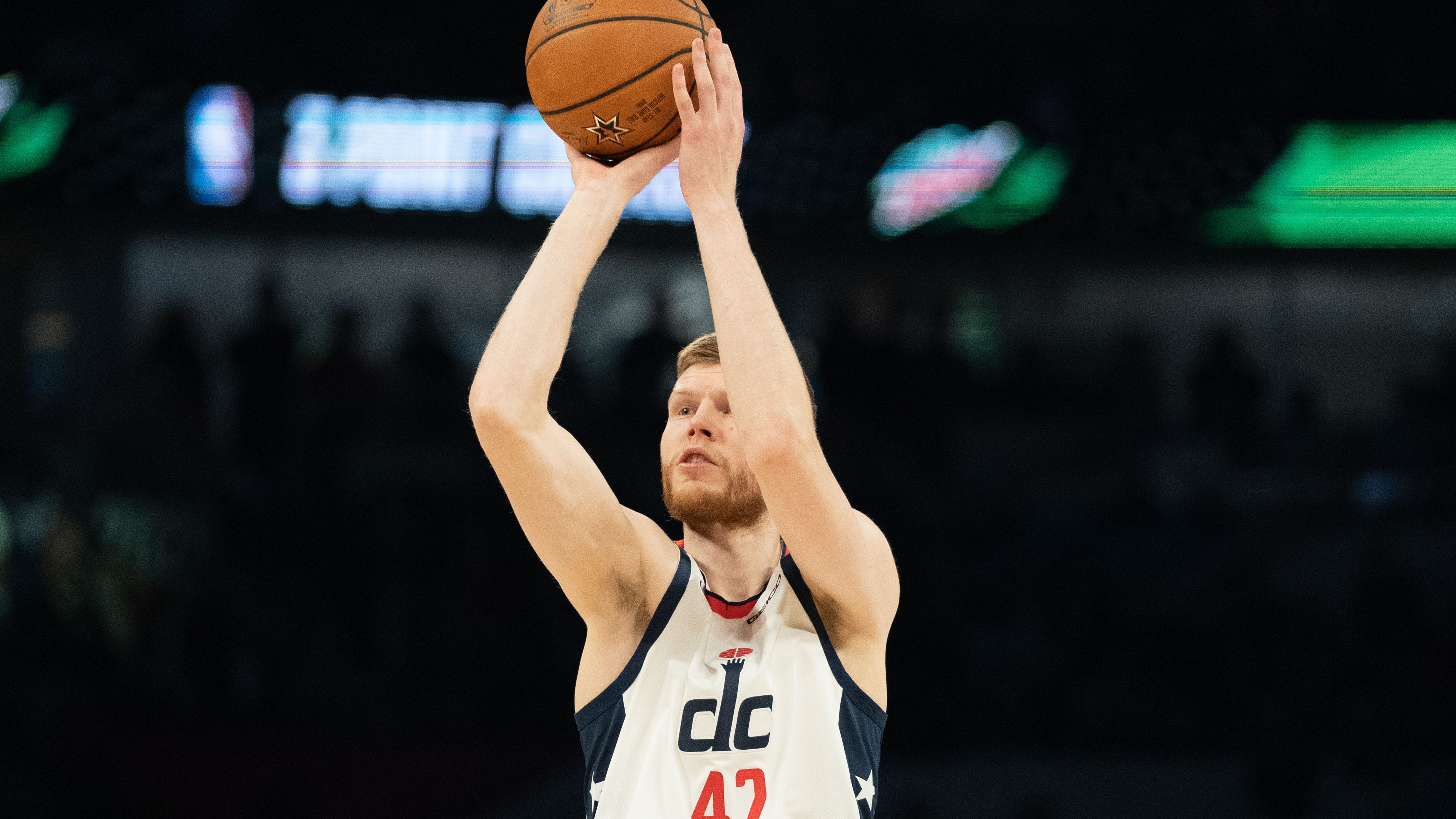 NBA Sharpshooter Confirms He Skipped Restart Because of Free Agency

Bertans, 28, has broken out in recent seasons after he was a second-round draft pick back in 2011.

The 6-foot-10, 225-pound forward shot over 42% from deep on nearly nine attempts per game last season, his first with the Wizards after several years as a reserve with the San Antonio Spurs. He averaged over 15 points in about 29 minutes per game in his first season as a starter, both career highs.

In his four-year career, Bertans has averaged 8 points in about 19 minutes per game, making over 41% of his shots from 3-point range.

The Latvian big man had previously acknowledged that his impending free agency was a factor in his decision to sit out the resumed season in Florida, following a months-long suspension due to the coronavirus crisis.

The Wizards struggled in the bubble without the services of Bertans and Bradley Beal, and didn't qualify for the postseason.