Ricky Williams had a successful NFL career, but he nearly gave it all up for baseball.

The 1998 Heisman Trophy Winner was drafted fifth overall in the 1999 NFL Draft by the New Orleans Saints and went on to play for the Miami Dolphins and Baltimore Ravens as well.

Prior to that, he was drafted in the eighth round of the 1995 MLB Draft by the Phillies and played four seasons in Philadelphia’s farm system. Williams was then selected by the Montreal Expos in the 1998 Rule 5 draft and traded to the Texas Rangers.

Williams told Audacy’s “The Bradfo Sho” about his love for baseball and why he strongly considered quitting football after his second year in New Orleans.

“Growing up, that was my dream to be a professional baseball player. I grew up in San Diego watching Tony Gwynn, home of Ted Williams. I thought that was my future,” Williams said (14:15 in player above). “Then when I was 13, I started watching Notre Dame football and I was like ‘Wow, I gotta have that college football experience.’”

Williams was completely open about his intentions with both MLB teams and college football recruiters.

“So when I was drafted by the Phillies – when I was being recruited I told all the baseball scouts, I said ‘I’m playing baseball, but I need to play college football,’ so they all knew. And I told all the football – I told all the colleges, ‘I’m coming to college to play football but I’m a baseball player.’ I went to Texas and was playing minor league baseball at the same time and I was just much better at football,” he said. “So there was more of an opportunity. I still wanted to play both, but when I got drafted, the Saints said you got to choose, so I chose. But there was one point after my second year in New Orleans, I called up my old baseball coach, started taking batting practice again, reached out to the Rangers, and really strongly considered making the switch.”

Williams ran for 884 yards and two touchdowns in his rookie season and racked up 1,000 yards on the ground and eight touchdowns in just 10 games the following year. But those games that he missed weighed on his mind.

Williams’ ultimate dream was to be like Bo Jackson and play both sports, “but once I started playing football it was like ‘this game is tough,” he said.

There isn’t one baseball moment that sticks out to Williams, but rather the whole minor league experience. He was spoiled as a star running back at a big college football school and enjoyed the grind of minor league baseball.

“I was at the Rams game with Mookie Betts on Thursday. We were talking about minor league baseball and the good old days,” Williams said. “It kept me humble. It kept me hungry. It kept me in shape. I think it actually contributed to the success I had as a college football player.” 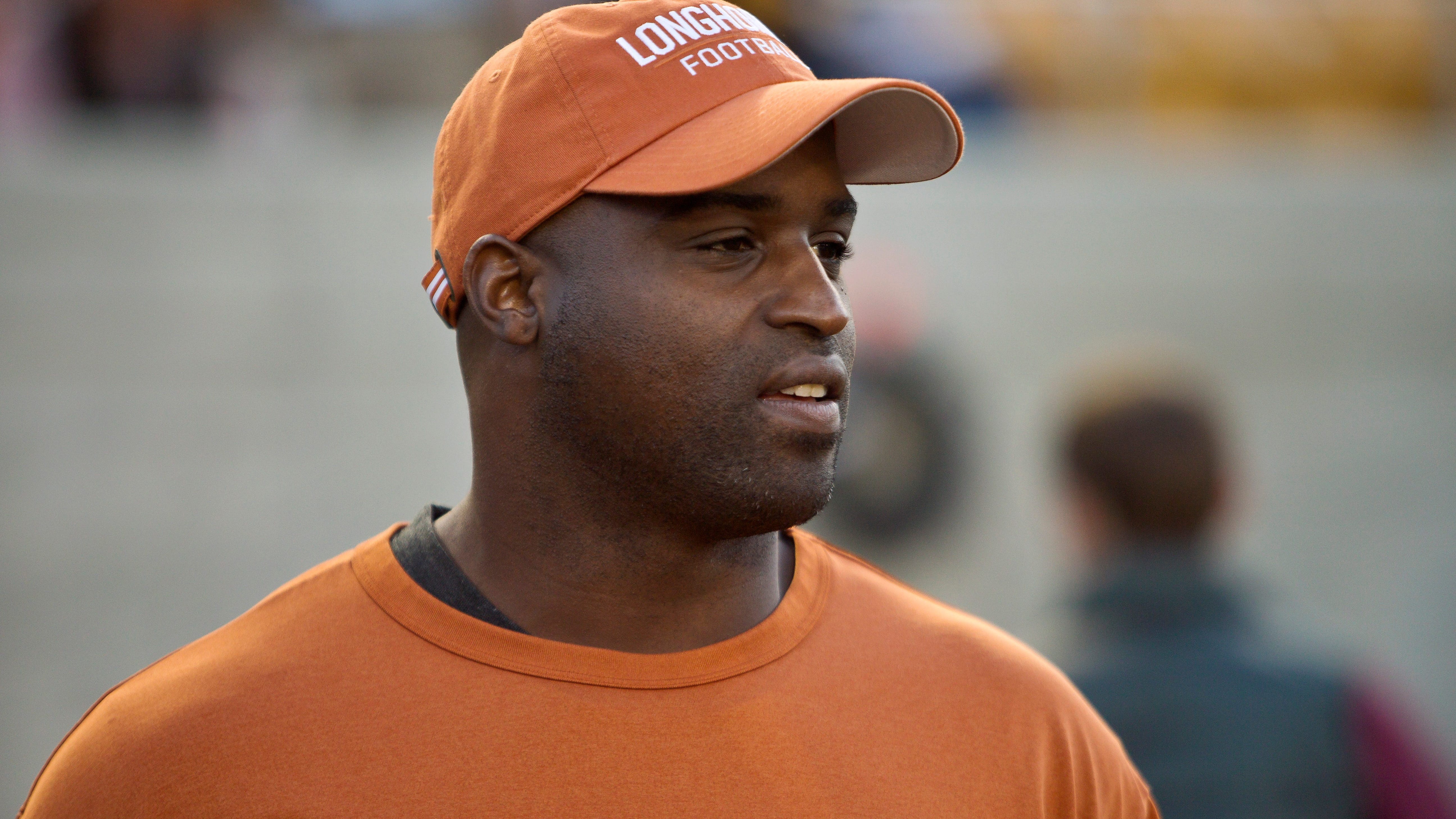