Major League Baseball hasn't added an expansion team since 1998, when the Arizona Diamondbacks and Tampa Bay Devil Rays became the 29th and 30th franchises in the league.

As MLB closes in on 25 years under the current 30-team format, it sounds as though expansion may not be far off.

In an in-depth conversation with ESPN's Don Van Natta Jr., MLB commissioner Rob Manfred says that he "would love to get to 32 teams." While a specific timetable isn't given for when that could become a reality, one would think that if Manfred is saying this publicly, his bosses -- the league's 30 current ownership groups -- largely agree with his desire for the league to expand.

It is worth pointing out that the Rays and Oakland Athletics both have uncertain futures in their current cities. But if it make sense for baseball to add two teams, they'll do it, even if the A's and Rays also end up relocating within 10 years of the league expanding.

Some cities that could make sense as expansion cities for the league -- again, if the A's or Rays don't move there sooner -- are Las Vegas, Portland, Montreal, Vancouver, Nashville, San Antonio and San Juan. Montreal, of course, was the home of the Expos from 1969 through 2004, before the franchise relocated and became the Washington Nationals.

If the league were to add two teams, they would likely need to realign the divisions, where there are currently six five-time divisions. MLB could look to mimic the NFL's eight four-team division format. It's also possible that they league could move away from divisions and have a format more focused on the teams with the six best records from the American League and National League making the postseason, regardless of where they are located geographically. 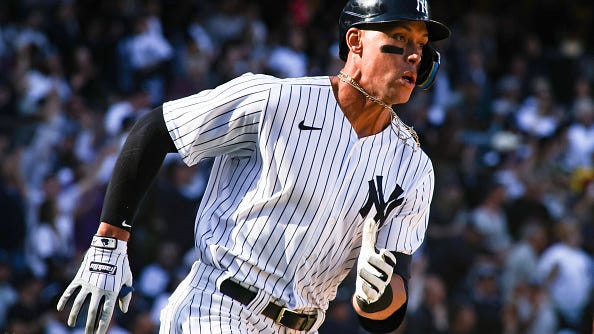