Arch Manning has some pretty experienced family members to help guide him through the next level, but that does not mean others cannot give him some advice.

Trevor Lawrence, the Jacksonville Jaguars quarterback who was the No. 1 overall pick last year, knows a thing or two about hype and expectations after a tumultuous rookie season in the NFL.

Lawrence, who had a 28-2 record at Clemson and won them a national championship as a true freshman, offered this advice for Manning, who recently committed to play at Texas:

“I’m sure he has a lot of good people in his corner that can help him, but I’d say it’s really important to learn how to manage expectations,” he said in a Q&A with The Spun. “It’s important to block out all the noise. The only voices you should listen to are your internal expectations of yourself, your teammates, your coaches, and family. You should try to block everything else out.

“There’s going to be a lot on his plate, but you have to show up ready to learn and grow. You’re not going to be perfect from Day 1, but he is really talented and has a lot of abilities. He needs to carry that confidence over while knowing you do have to start over. You have to do that at every level.”

Lawrence can certainly relate, as he did not quite live up to the massive expectations he had as the top QB prospect since his freshman year at Clemson. Lawrence went 3-14 and threw for 3,641 yards and just 12 touchdown passes to 17 interceptions.

He will look to turn the page under a new head coach, Doug Pederson, this upcoming season.

As for Manning, he still has his senior year to complete at Isidore Newman High School in New Orleans before he heads to Texas. Even then, it’s likely the top QB prospect of the 2023 class may not see game action until 2024.

So, there is quite some time until Manning hits the college football stage, but that does not mean the spotlight won’t be constantly on him until then. 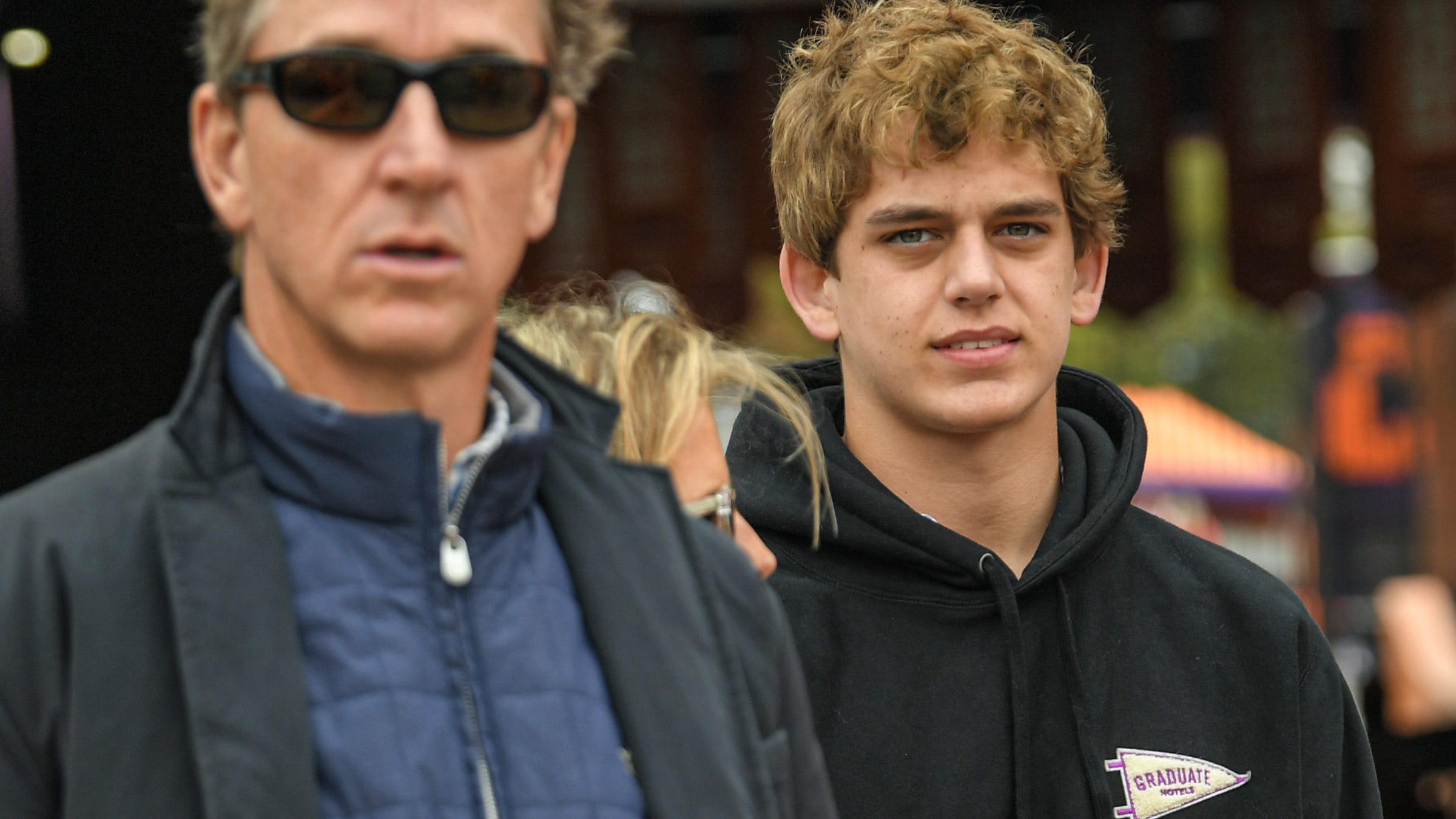