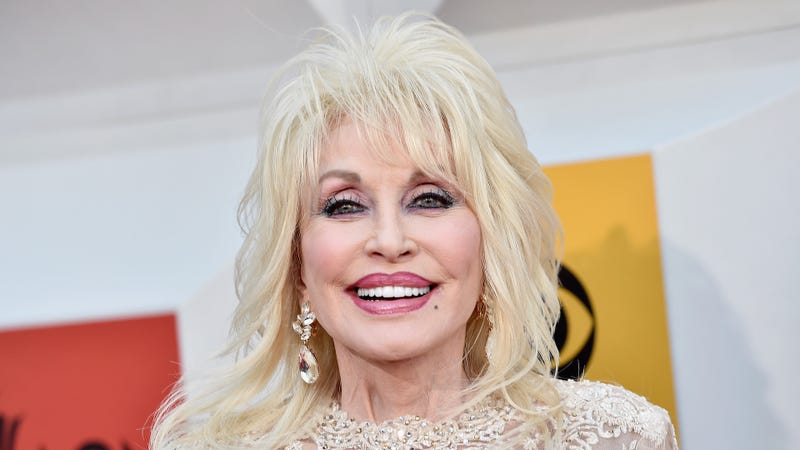 Pack it in everyone, Dolly Parton has won the internet.

Dolly took to Instagram and posted a video where she was dressed up in the iconic Playboy Bunny outfit. “You’re probably wondering why I’m dressed like this,” Dolly says in the opening of the video. “Well, it’s for my husband’s birthday!”

Parton’s husband, Carl Thomas Dean, celebrates his birthday on July 20th and Dolly made sure to give him a gift he’ll always remember. “It’s always #HotGirlSummer for my husband, Carl. Happy Birthday my love!” Dolly captioned her post.

Dolly then goes into the backstory on why she dressed up like a Playboy Bunny for her husband’s birthday. “Remember sometime back I said I was going to pose on the Playboy Magazine [cover] when I was 75?” Dolly said.

“Well, I’m 75 and they don’t have a magazine anymore, but my husband always loved the original cover of Playboy so I was trying to think of something to do to make him happy. He still thinks I’m a hot chick after 57 years and I’m not going to try to talk him out of that.”

That sound you hear? That’s our collective hearts melting.

Dolly Parton is 75: Is the 'Playboy' pose next?

“I did a little photoshoot in this little outfit and I had a cover made of the new Dolly. Well, of the old new Dolly,” she said. Dolly then held up her original Playboy cover and said she was “a little butterball in that one.”