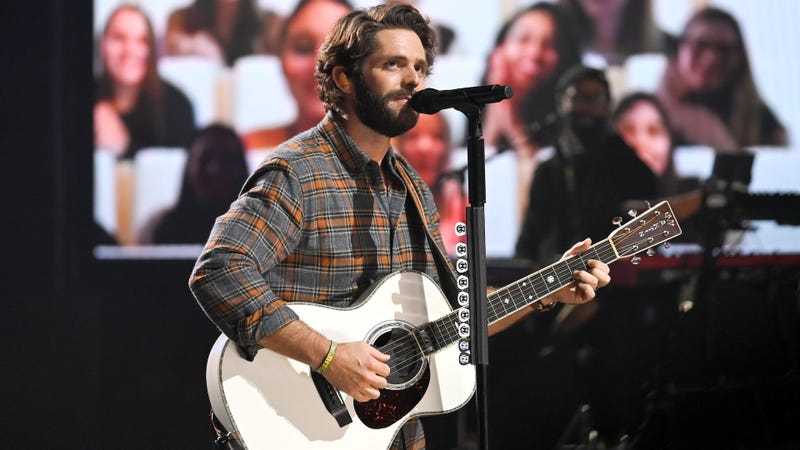 Get ready #HomeTeam, Thomas Rhett has revealed details surrounding his sixth studio album and the countdown has officially begun!

Thomas took to social media to share some key details surrounding the project he’s titled, Where We Started, which is the follow up to Country Again: Side A, which he released in April 2021.

Where We Started will be available April 1 and features 15-songs including his current single, “Slow Down Summer” along with 13 other songs co-written by Rhett.

Check out the full tracklist including songwriters below.