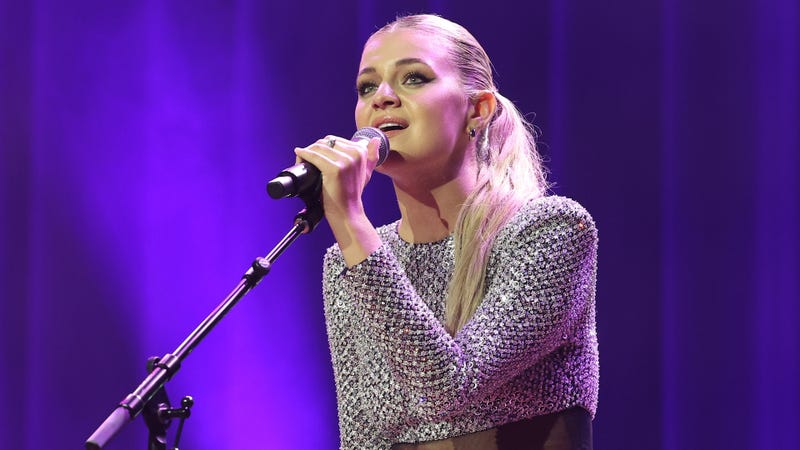 Kelsea Ballerini is setting the tone for the last year of her 20s with the release of her 5th studio album, Subject to Change. All about embracing the twists and turns of life and owning mistakes just as much as accomplishments, the album is one she plans to use as a guide and hopes it’ll inspire others to do the same.

“We’ve all been forced into such changes the last couple of years, the world has made it inevitable,” Kelsea told Audacy’s Katie Neal. “I loved the idea of taking the power back from change… It is a necessary part of life, it is an unavoidable part of life and so, what if instead of being tense and scared of it, I just go, ‘OK. It will be what it will be.’"

“The record is the story of all the juxtaposition of all that… I just have no idea what this year is going to unfold into and I think for me, instead of always being in forward motion, which I’m so conditioned to be in, I just am going to take it day by day.”

Kelsea will take her new songs on the road for a 10-date HEARTFIRST TOUR kicking off Saturday, September 24 at Radio City Music Hall in New York, NY.

“I created a world on this tour and it takes you through seasons and elements,” she said of the trek. “It’s really dramatic and there’s a lot of production. It’s only 10 shows and I just wanted it to feel really, really special for the people have waited two and a half years to do this with me.”

Hear more about the tour, new album and Kelsea’s unforgettable experiences at New York Fashion week by listening to her entire conversation with Katie Neal above.